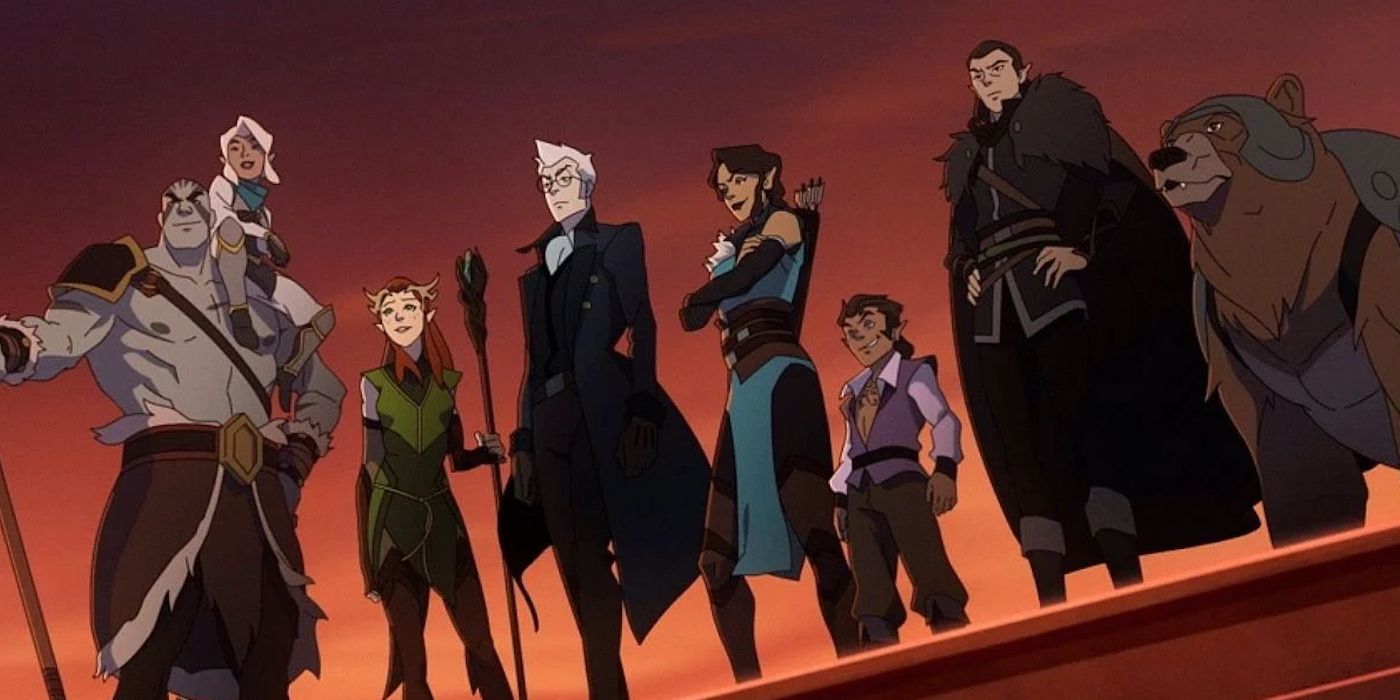 Bidet Critters! Today we have some exciting news on some of the guest cast for the fast approaching show, Legend of Vox Machina! The fine folks at Critical Role has announced that their Dungeons & Dragons animated series has grown to include the voices of David Tennant, Stephanie Beatriz, Tony Hale, Khary Payton and many more to their already very talented cast. These guest actors will give new life to many of the notable side characters in the show and while it is a bit sad to know that Matt Mercer’s voice will not be voicing all these characters as he once did in the first campaign, it will be exciting to hear these new interpretations of the characters that we all know and love. The full guest cast includes the following: 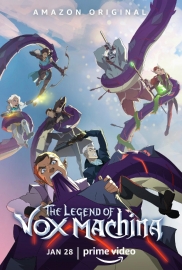 Critical Role’s Legend of Vox Machina premires on Prime Video on January 28th and you can also watch the Red Band trailer here:

So, are you ready to watch the world of Exandria come to life like never before! Looking for more news on the show, including an interview with the cast of the show! Then stay right here on Gaming Trend for all your possible news in the gaming (and critter) sphere!

As they say traditionally in Marquet: Beep, Beep