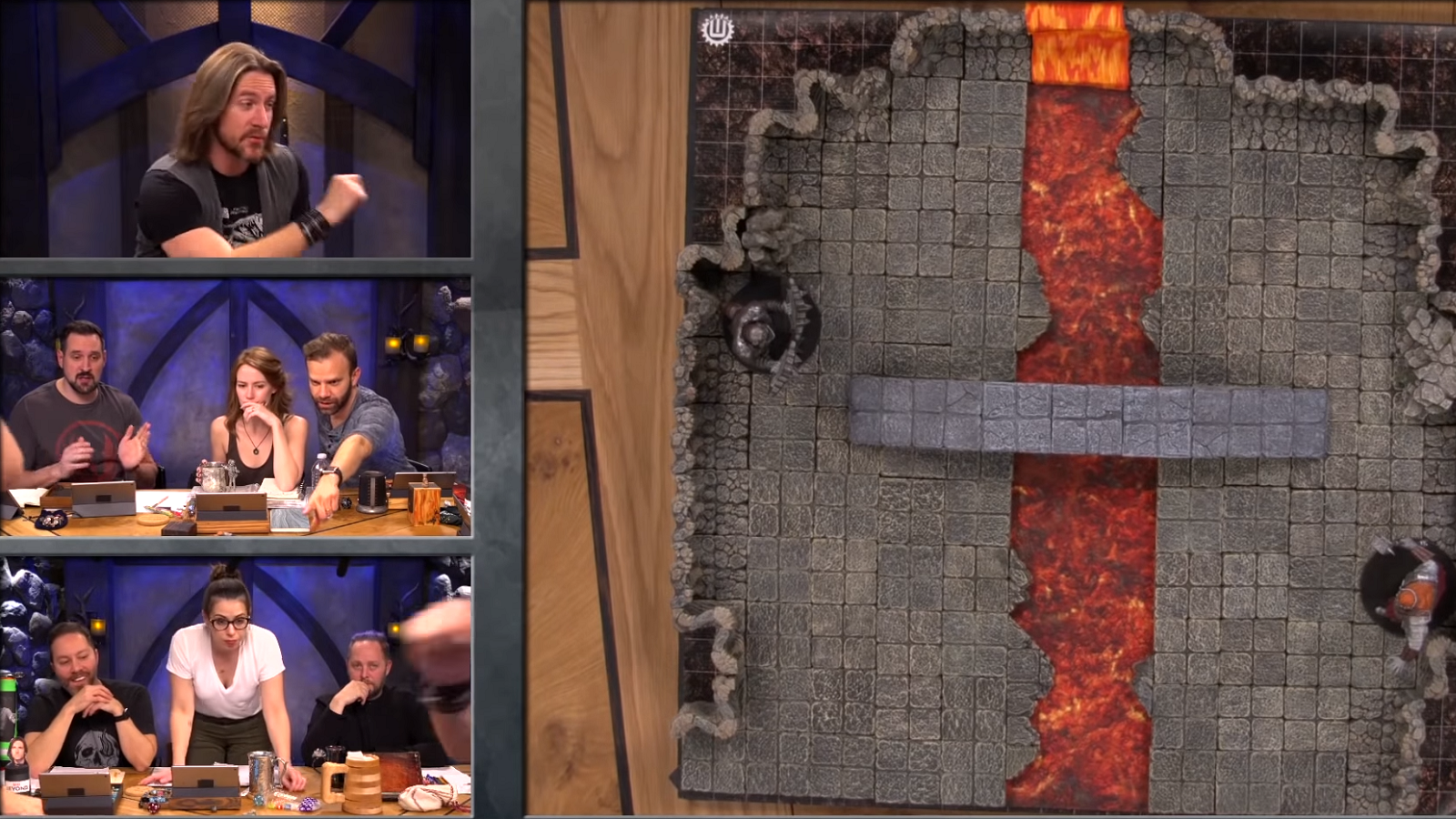 After a long and successful run with Geek & Sundry and Legendary Digital Networks, moving forward, new episodes of Critical Role and Talks Machina will air on Critical Role channels. We are parting as friends and want to thank Geek & Sundry and Legendary Digital Networks for helping us build this amazing audience, and we wish them the best. They have been supportive and collaborative partners, and we are grateful they shared their platforms and a love of role-playing games with us. And while this portion of the journey may be coming to an end, we’ll be cheering for one another.