You read that right, Crash Bandicoot is 25 years old. I’m dating myself here, but I still fondly remember the first time I played Crash Bandicoot and how incredible it felt to play something so unique. The original left me excited for the future of gaming and, 25 years later, I am still glad for the innovations the Crash Bandicoot series has brought as well as the remasters and recently released Crash Bandicoot 4.

TAKE A STROLL DOWN MEMORY LANE WITH CRASH AND FRIENDS 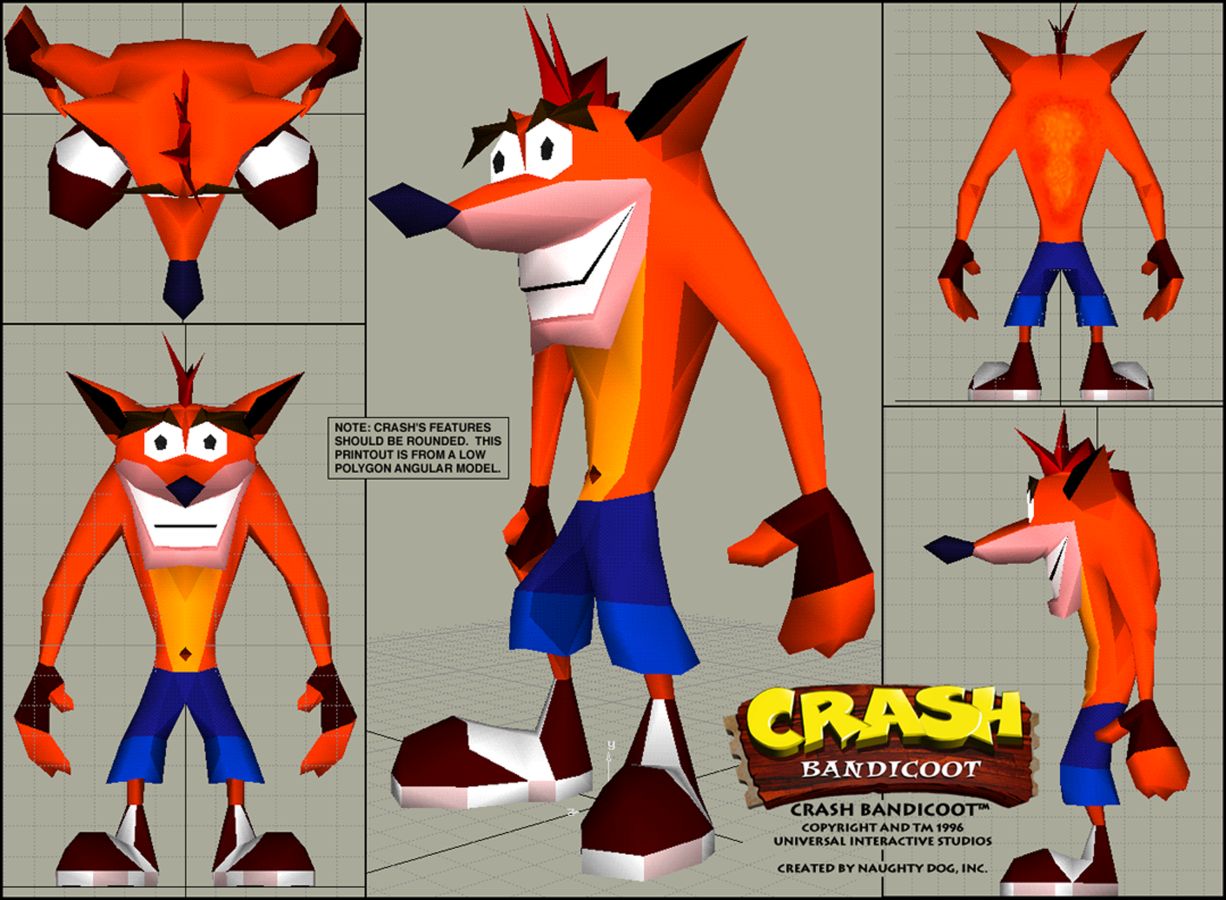 It’s been 25 years today since Crash Bandicoot made his debut, and he’s been jumping, slamming, spinning, and dancing into fans’ hearts ever since. Fur-ever in pursuit of defeating the nefarious Dr. Neo Cortex and his dastardly minions, Crash has made friends and fans the world over. 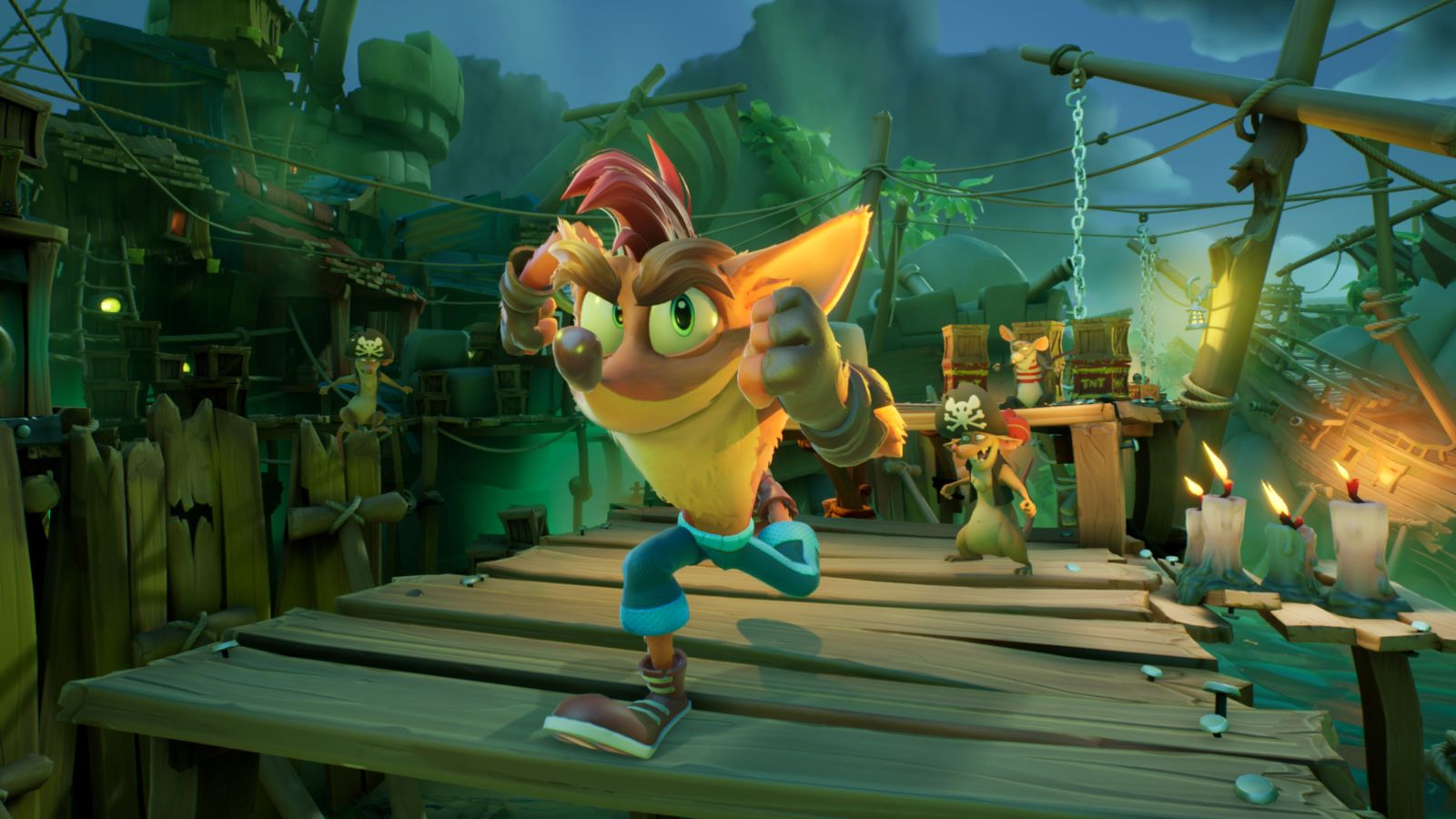 Stay tuned to Gaming Trend for more info on the Crash Bandicoot series and for all your gaming news!