Can you believe that it’s been 25 years since the debut of Crash Bandicoot?  It’s hard to believe, but it’s true!   The team at Toys for Bob are bringing Crash Bandicoot 4: It’s About Time (our current-gen review here) to next-gen platforms, Nintendo Switch, and PC this year in celebration of this 25th Anniversary.  Let’s get into the details and see what’s on the menu for the game as it comes to next-gen platforms:

Developer Toys for Bob has been hard at work to bring Crash Bandicoot 4: It’s About Time to new platforms. Fans on PlayStation® 5 and Xbox Series X|S are in for some N. credible visuals when they see the game run in 4K with 60 FPS. Additionally, players on either next-gen platform will enjoy quicker loading times to dive into the wumpa-eating action and 3D audio that will immerse them in all-new dimensions. What’s more, players who purchase, or already have, Crash Bandicoot 4: It’s About Time on PlayStation® 4 or Xbox One will be entitled to receive next-gen upgrades at no cost (except in Japan) within the same console family (including the ability to transfer saved data).

PlayStation® 5 owners in particular will be in for an extra treat with DualSense wireless controllers bringing adaptive triggers to players’ fingertips. Fans will now be able to feel the force of Neo Cortex’s DNA-changing blaster and experience the grip as they grapple with Tawna’s Hookshot. Additionally, PlayStation® 5’s Activity Card feature will give players a clear breakdown of their progress throughout each of the game’s dimensions, providing guidance to achieve objectives and more.

While the PC version is apparently going to released at a later date, there’s good news for those who already picked it up for PlayStation 4 or Xbox One — you get to upgrade it to this new version for the low, low cost of absolutely free.

We’ve got a few screens to share to celebrate the announcement — stay tuned and we’ll let you know when you can jump on this next-gen chaos right here at Gaming Trend. 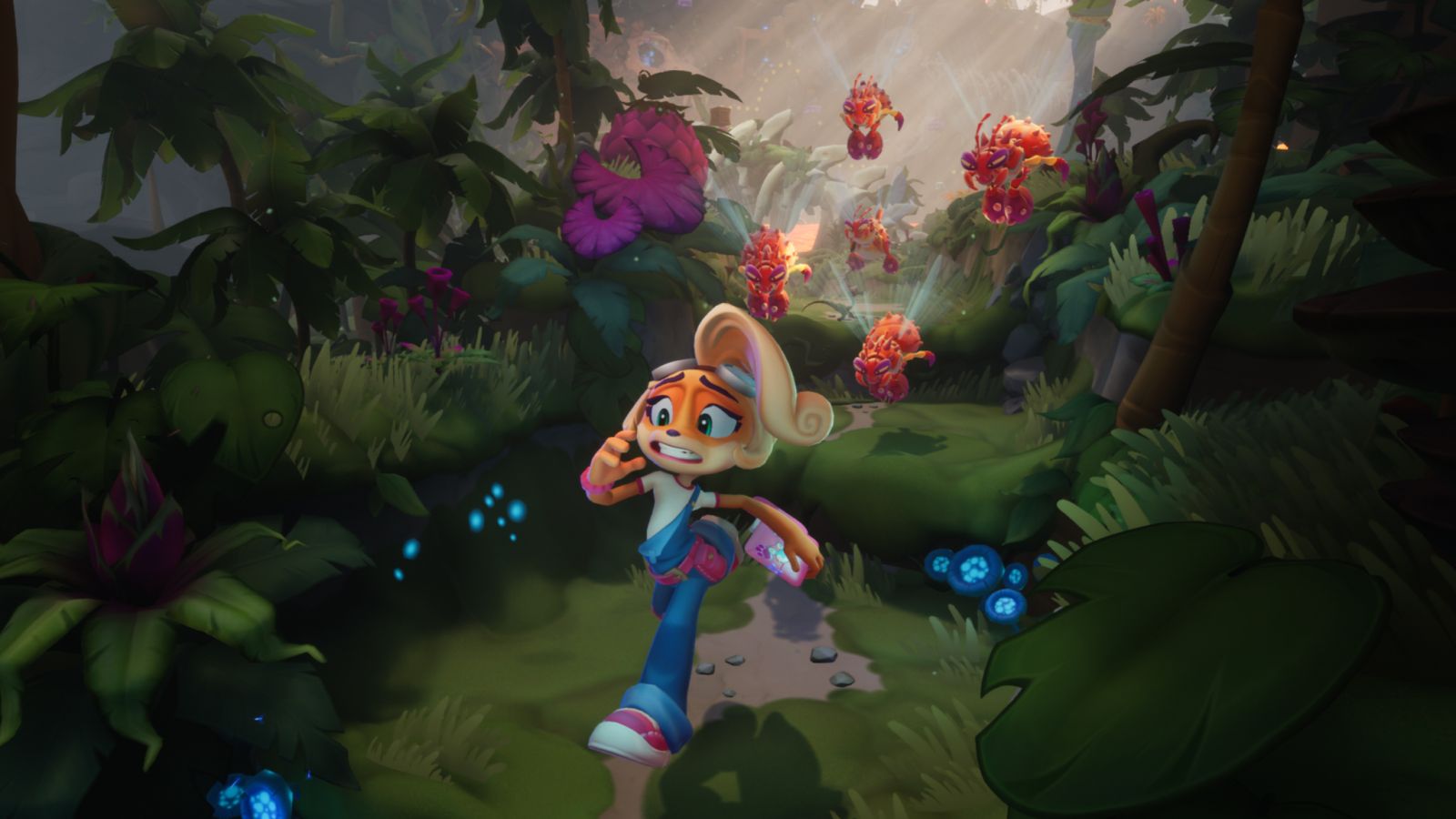 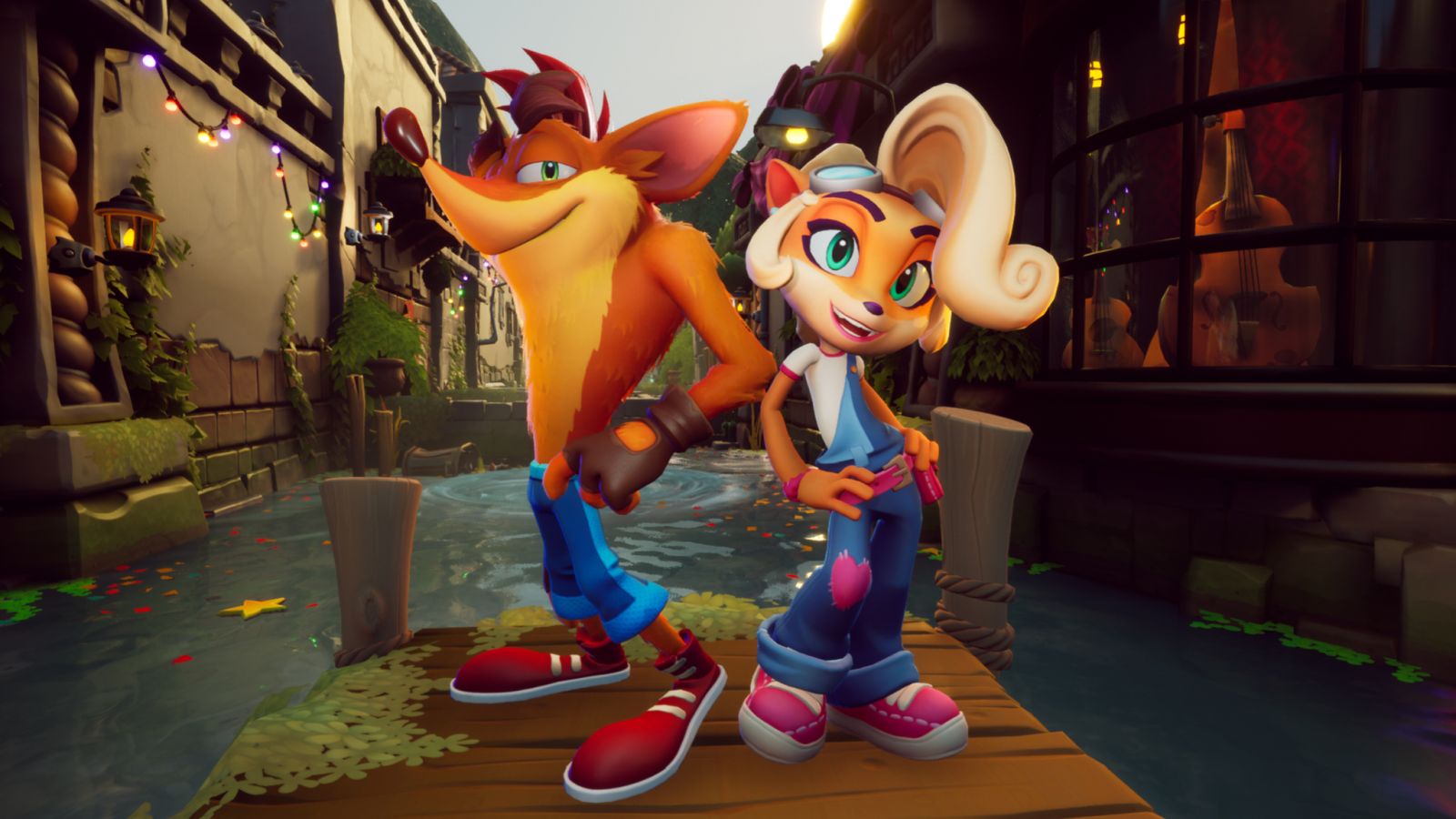 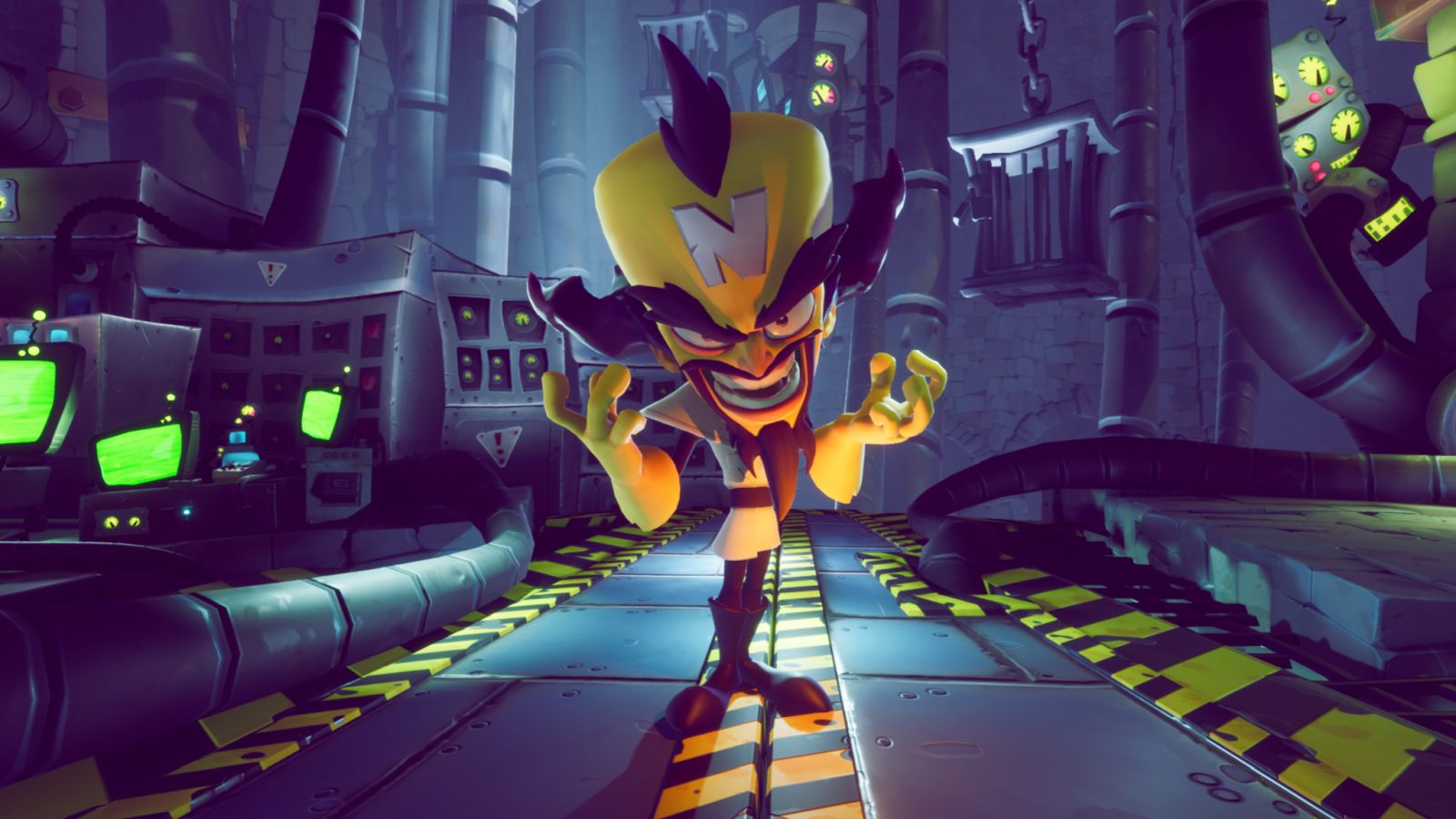 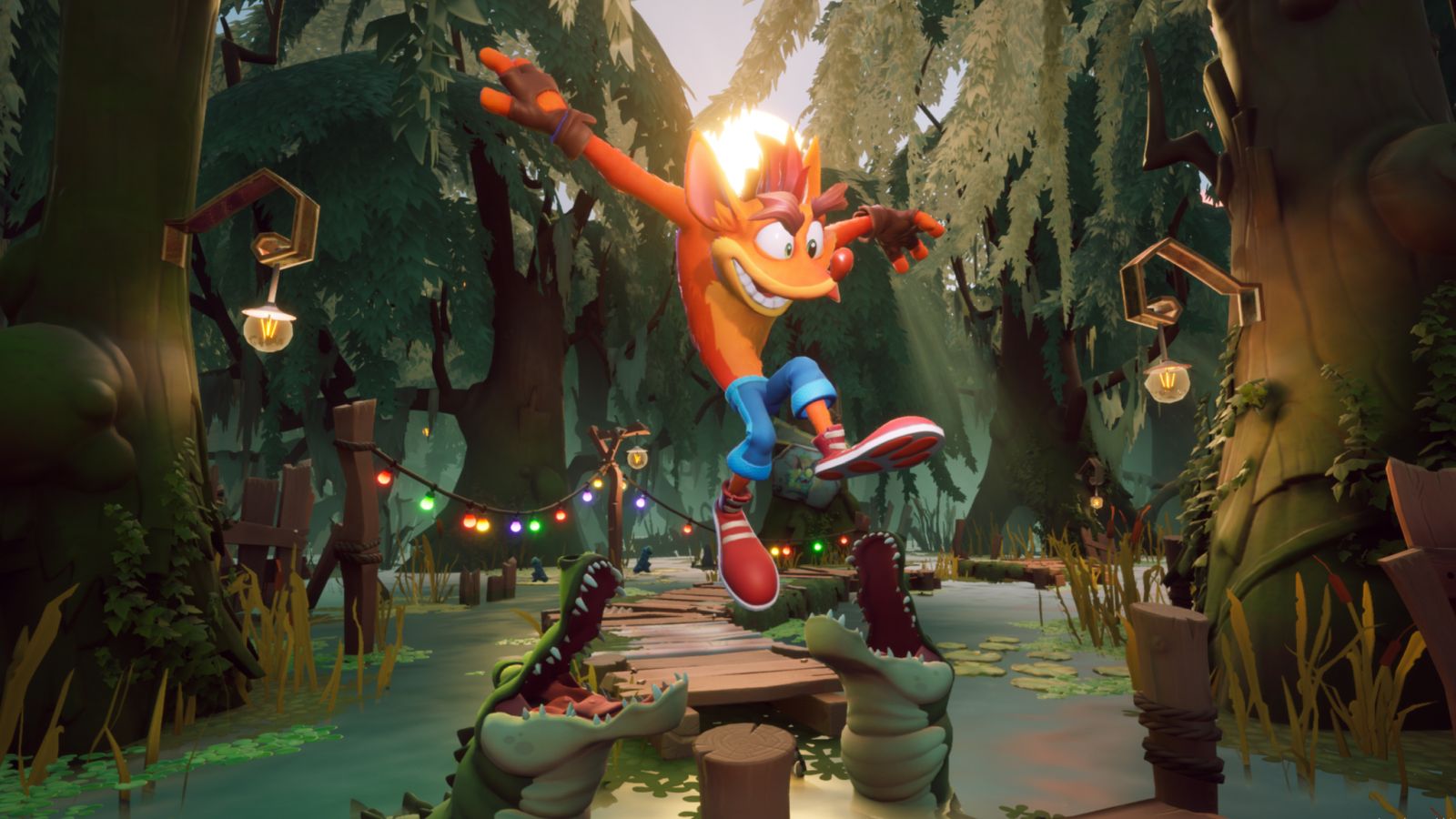 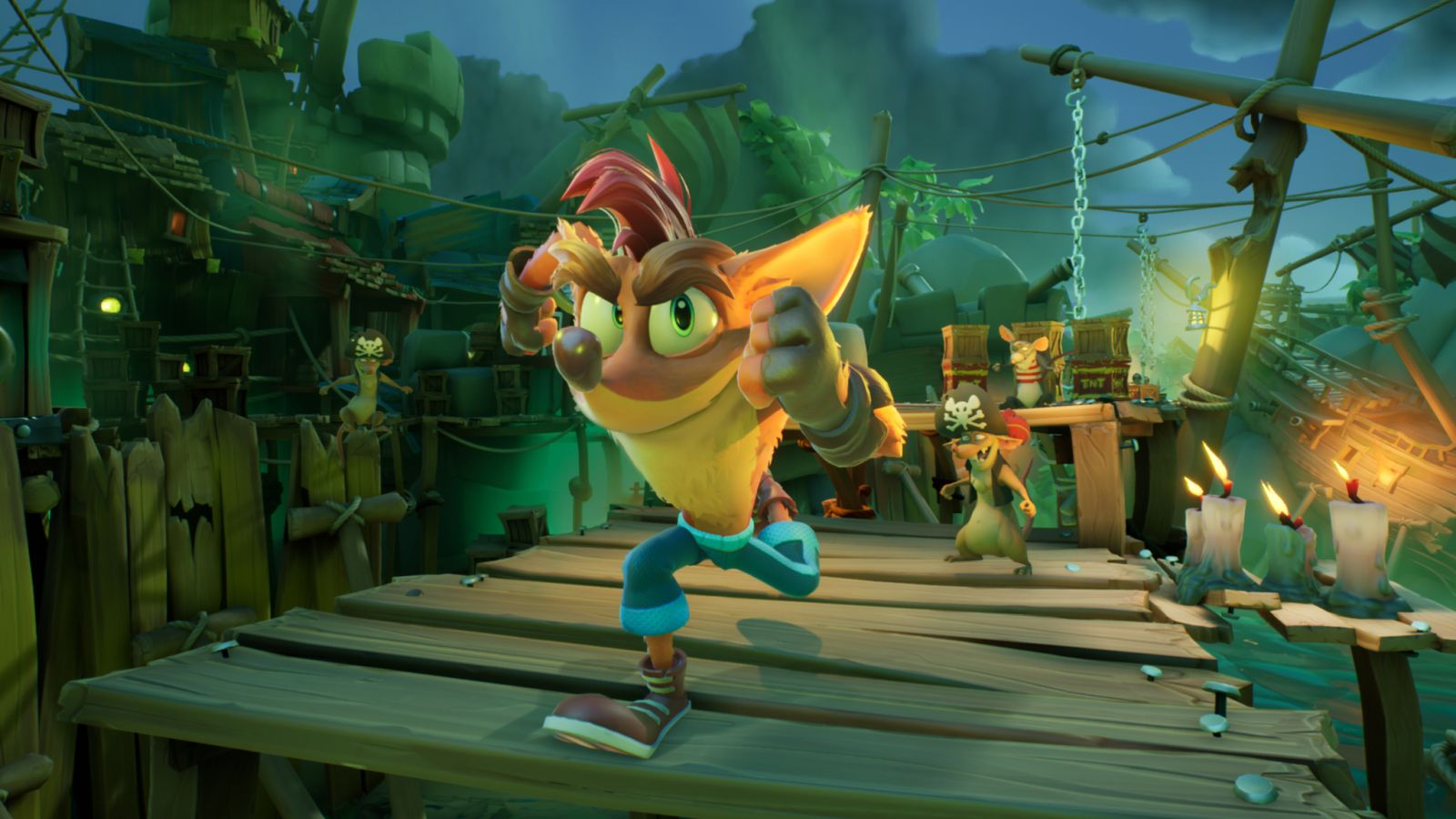