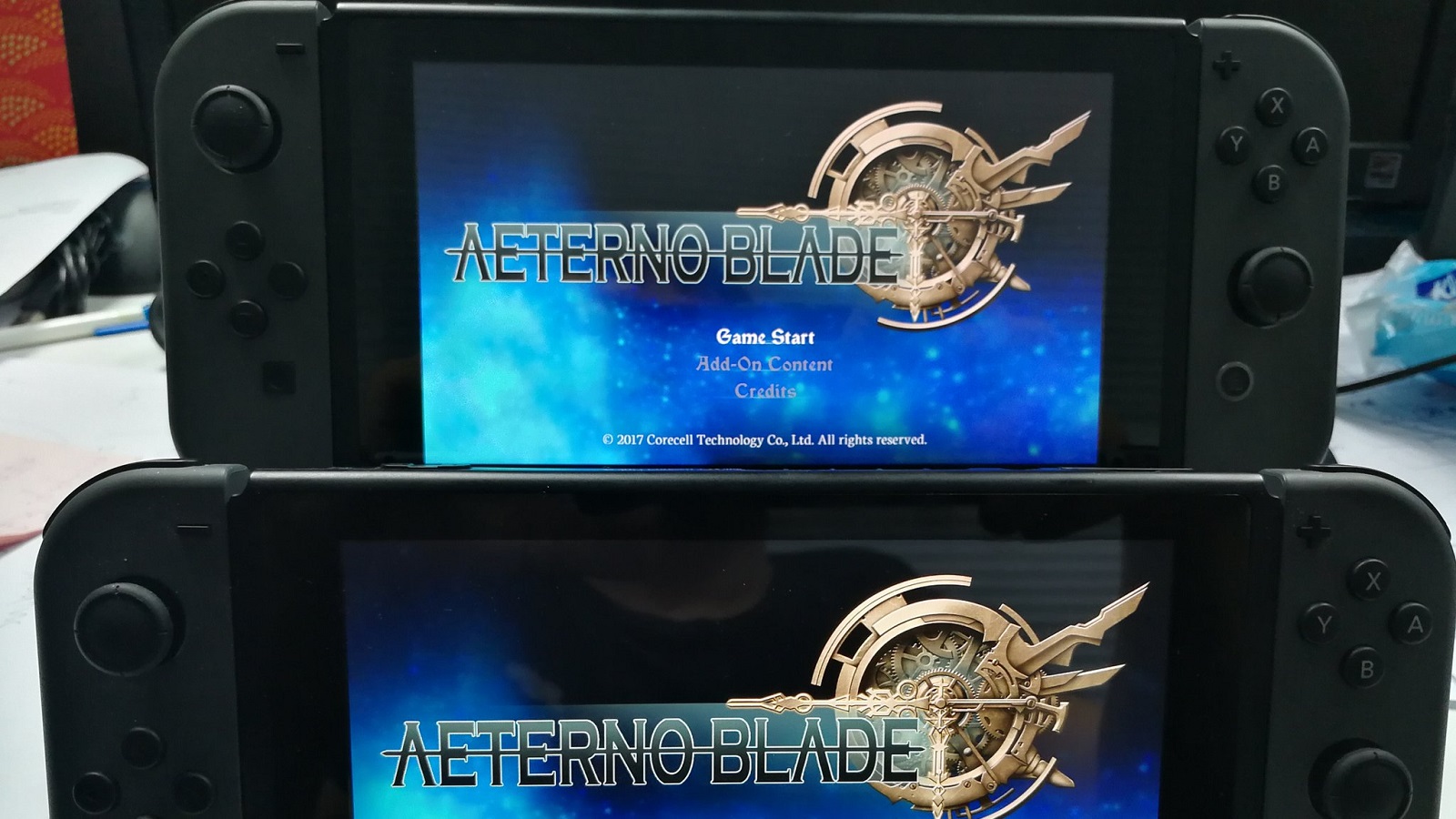 While an Indiegogo campaign to fund the sequel was met with failure, Corecell Technology has announced that it will release its action title Aeternoblade to the Nintendo Switch this Thursday. Sales of the game will also help directly fund development for Aeternoblade II.

In the region of Alwesia, vengeful Freyja travels with an unknown weapon called ‘AeternoBlade’.Freyja looks to take revenge on Beladim, the Lord of the Mist who destroyed her village, Ridgerode, and killed her tribe. Her vengeance is helped by Vernia, who has as much merit as Beladim.Vernia taught Freya about the abilities of AeternoBlade.Freya has to venture into many different world dimensions to discover how to annihilate Beladim.

The announcement of the game’s Switch release date was shown through Corecell Technology’s Twitter account earlier this weekend.