Today at E3, Contra is apparently making a bullet-filled return. To start, we have the reveal of Contra: Rogue Corps, a twin-stick, third-person shooter. This entry starts after the events of Contra III and revolves around a group of militants turned bounty hunters as they fight to survive in the Damned City. 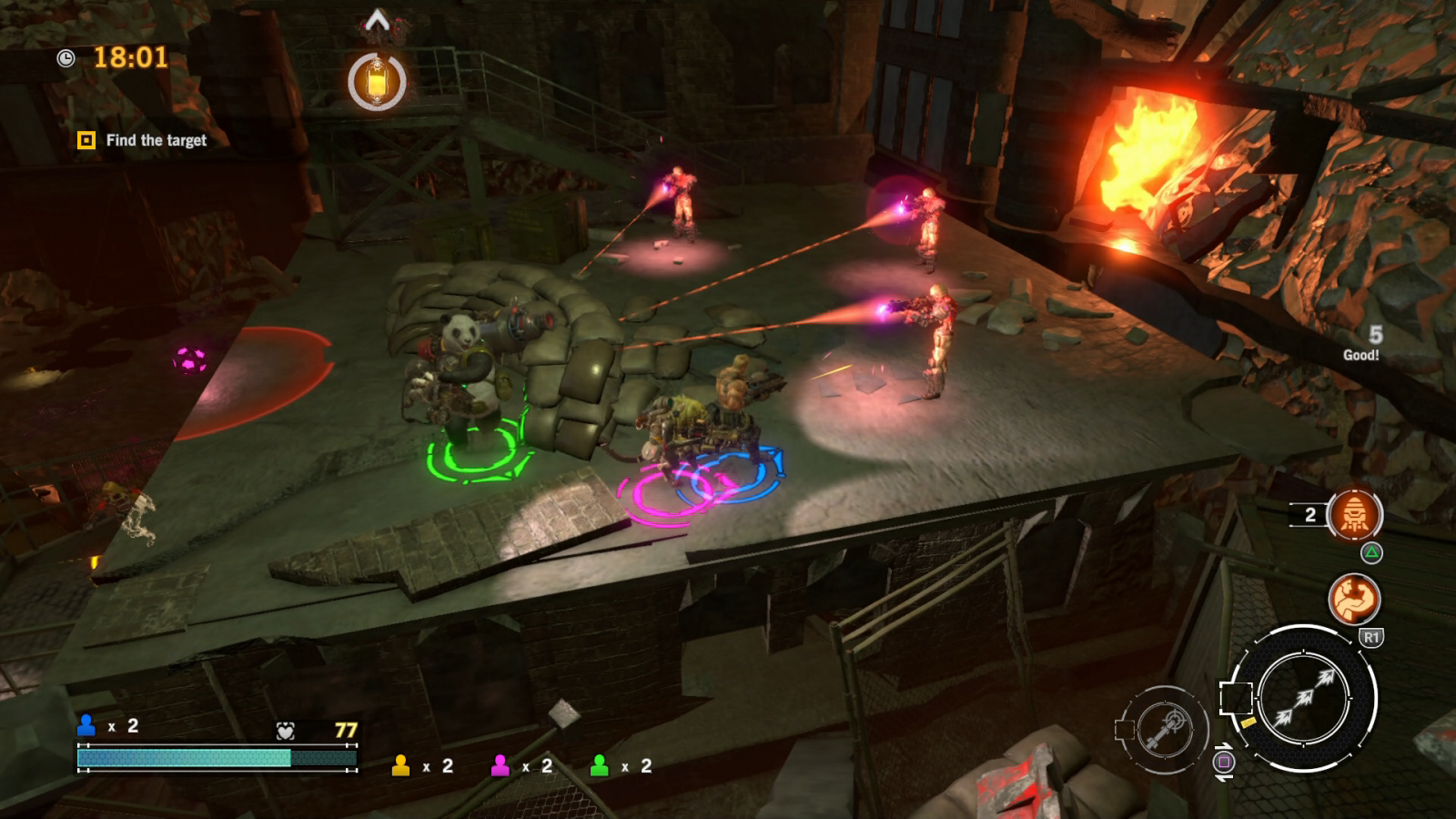 In addition to the new addition to the franchise, a Contra Anniversary Collection was revealed. This digital collection features 10 games from the Contra series. Also, a free patch will be released shortly after launch that will offer Japanese versions of some titles.

Contra: Rogue Corps is set to release on September 24th for PS4, Xbox One, Nintendo Switch, and PC. The game will retail at $39.99 and will be available for pre-order. The Contra Anniversary Collection is available now on digital stores. So reload your guns and get ready to spread some lead. For now, make sure to check out the trailers above, and stay tuned to Gaming Trend for more E3 news and updates.