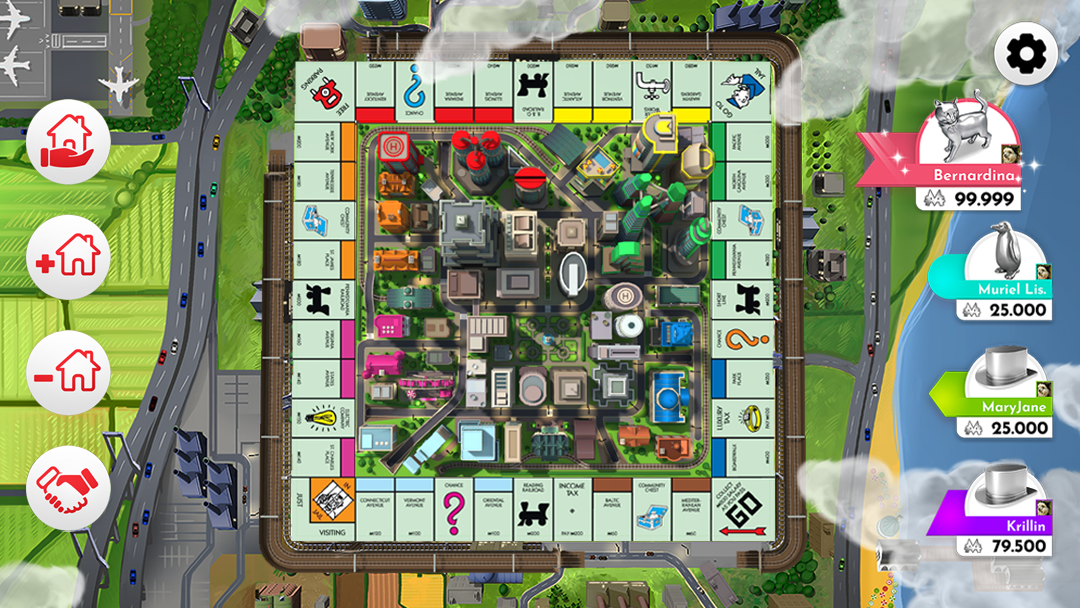 Hasbro and Marmalade Game Studio announced that they will release a new mobile version the classic board game Monopoly to iOS and Android devices this winter. The game will allow up to four players to play on one phone, as well as single-player and multiplayer options.

MONOPOLY is the world’s number one family game brand, having been played by more than one billion people in 114 countries around the world since 1935. Players invest in property and collect rent to build their real-estate empire and experience the thrill of bankrupting their friends and family. 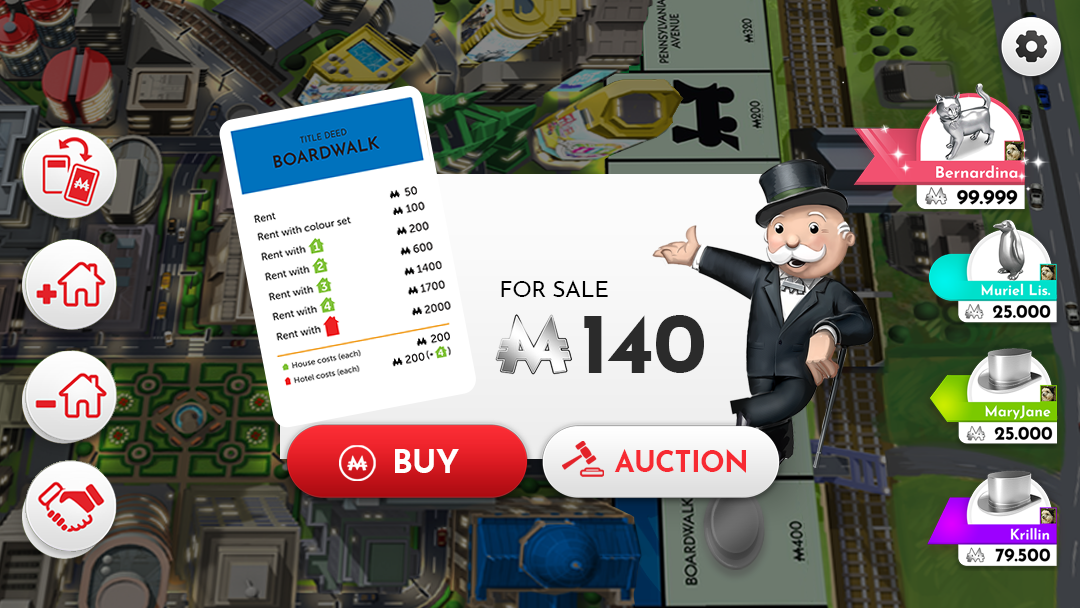 This winter, Marmalade Game Studio will bring the Hasbro family classic to life on iOS and Android devices in a magical adaptation. The game will feature a classic mode and a fast mode for a quick game on-the-go. It will provide the option to include several customised house rules at once, allowing players to enjoy the game any way they want. The MONOPOLY game will be playable in single player as well as online and local multiplayer.

The game offers a way to beat other players all over the world and brings board game fun to everyone. It also includes a pass & play mode which allows up to four players to share a game of MONOPOLY on one device.