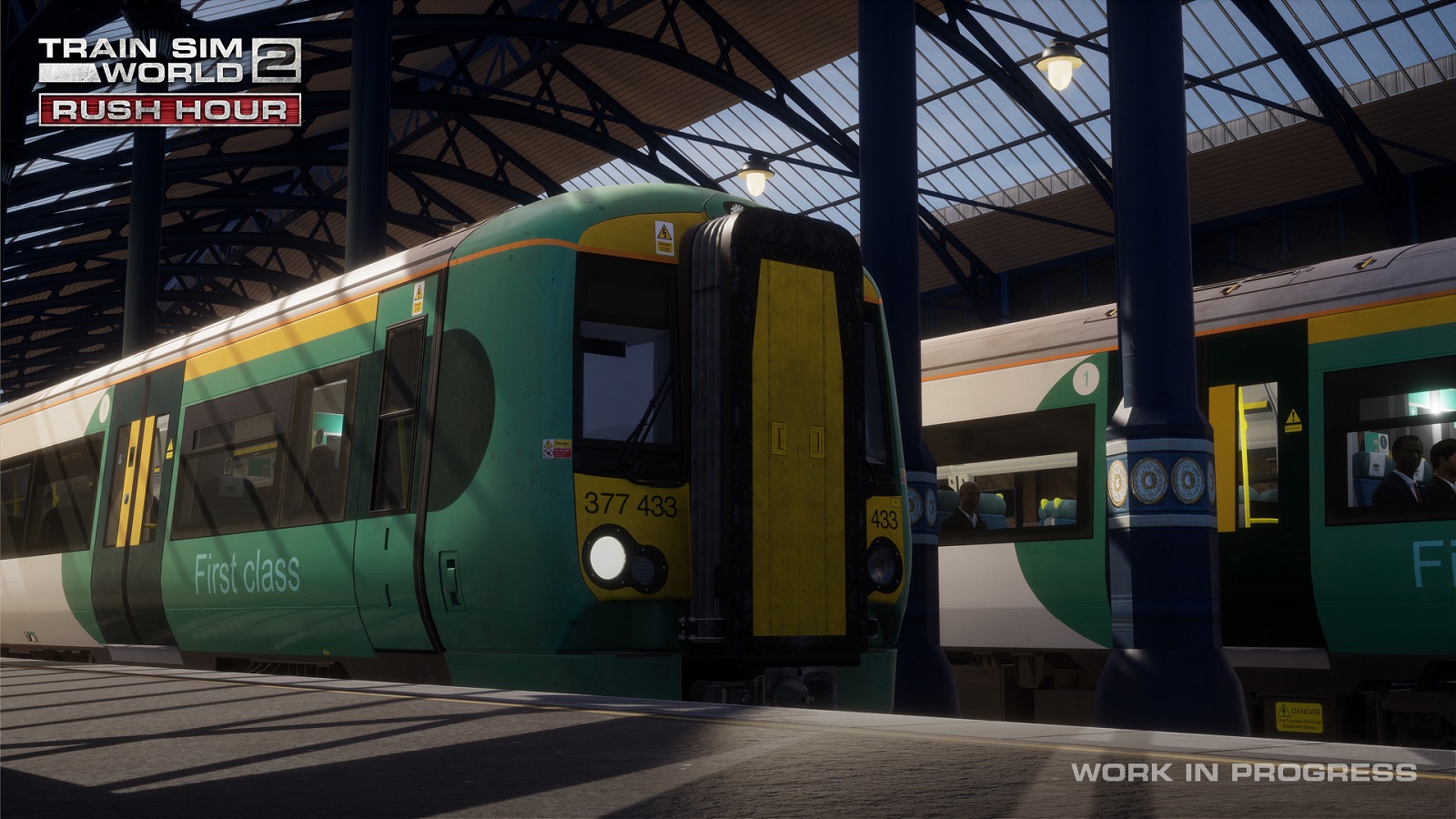 Today, Dovetail Games announced that its newest expansion for Train Sim World 2 will arrive this summer for PlayStation 4, Xbox One, and PC, with the base game arriving on PlayStation 5 and Xbox Series X as well. The new expansion will task players with taking the reins of three busy routes with a diverse selection of characters and decisions to make.

Dovetail Games today announced Train Sim World 2: Rush Hour, a new expansion for their popular rail simulator Train Sim World 2, will release this summer for PC, the PlayStation®4 computer entertainment system, the Xbox One family of devices including the Xbox One X, and will arrive with the base game for the first time on PlaySation®5 and Xbox Series X|S. Rush Hour takes the authentic simulation gameplay the series is known for and places players in the operators seat of commuter trains navigating busy rail networks with tight schedules.

“Rush Hour marks an exciting new step for Train Sim World 2. We’ve always wanted to recreate the feel of driving a train in the hectic peak hours and this release brings that tense experience to players for the first time,” said Rob O’Farrell, Chief Development Officer of Dovetail Games, “I’m looking forward to seeing our passionate community rise to this challenge and welcome new players joining as we launch on new platforms with PlayStation 5 and Xbox Series X|S.” 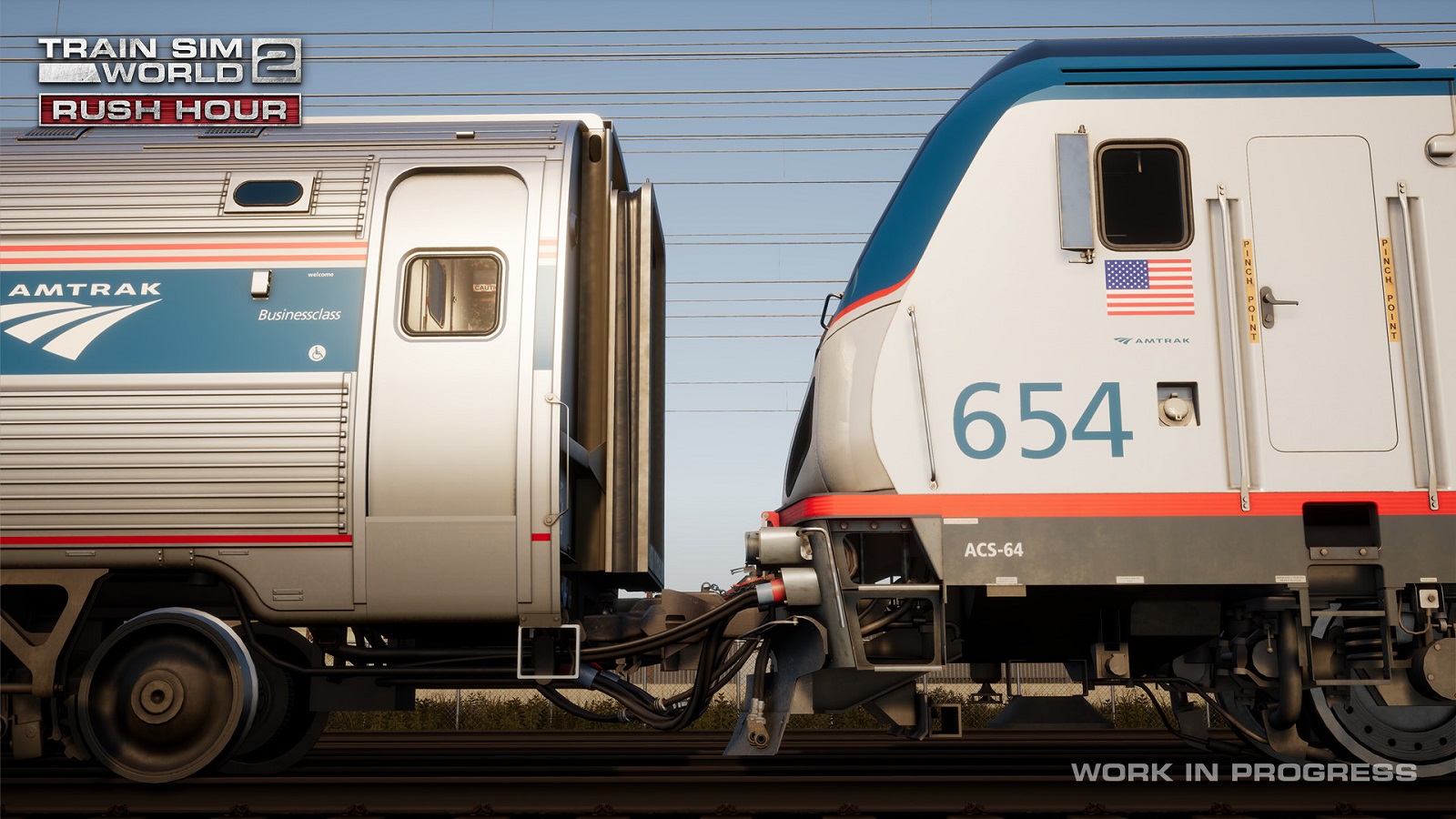 Train Sim World 2: Rush Hour comes with a brand-new passenger system. As players drive from station-to-station on the three busy routes they will see a greater variety in passengers, and higher passenger volumes at peak times on platforms. All recreating the hustle and bustle of rush hour.

Alongside the release of Rush Hour, Train Sim World 2 will upgrade to Unreal Engine 4.26 along with new features focused on immersion and released on next generation for PS5™ and Xbox Series X|S. Playing on these new consoles gives the advantage of faster load times, higher frame rate and improved visuals resulting in a smooth gameplay experience. The Train Sim World 2 update and next generation versions will be released alongside Rush Hour.