SONKA announced that its party game Astro Bears will be released for the Nintendo Switch on July 19. An expanded sequel to Astro Bears Party, the game will include competitive modes as well as some new content, and this version will be free to those who have purchased the original Astro Bears Party.

The sleeper hit game is back and shinier than ever, with loads of improvements, new Bears, planets and play modes to pump up the party… again! The original Astro Bears Party was a smashing success on Nintendo eShop at launch, hitting #1 in the US and Europe as word spread about its fast and furious gameplay. 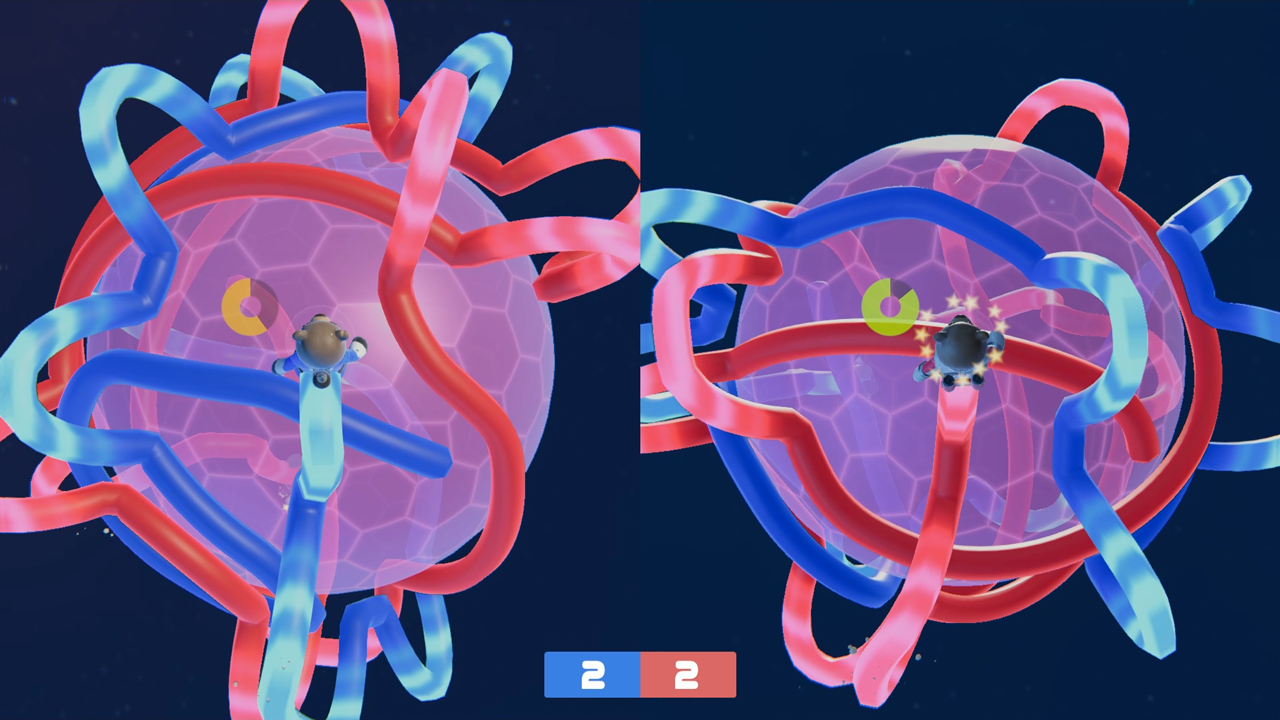 Astro Bears will be priced at $6.99. Owners of Astro Bears Party will receive the new game for free!

Four new Astro Bears join the fun, each with its own unique playstyle, giving players eight total Bears to play with. Experience even more chaotic gameplay with infinite or finite Magical Beary Ribbons and planets ranging from small to huge. Jetfish Hunting can now be played with two in co-op mode, and global leaderboards have been added. New themes, music and gameplay improvements enrich the lively Astro Bears experience. 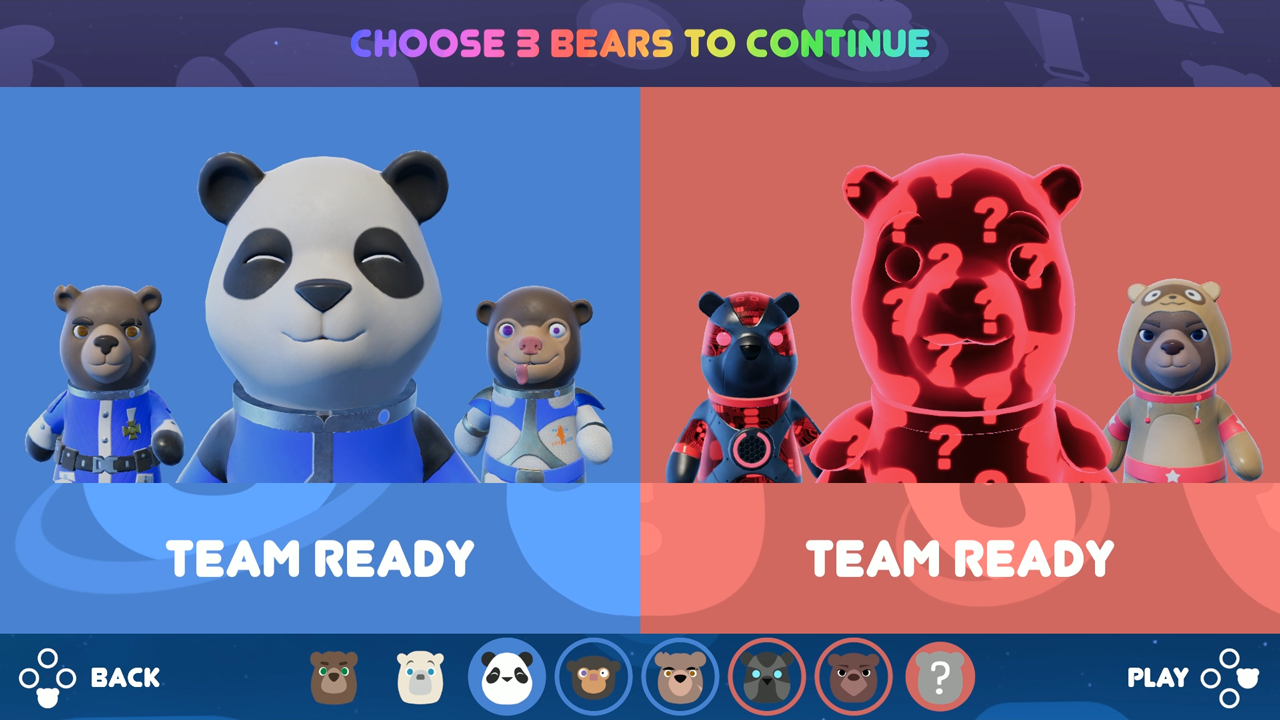 Competitive Mode is a new 1v1 tournament play option to support the growing Astro Bears esports community. In this Best of 5 format, players choose 3 different Astro Bears and select the one that best fits a randomized environment. Play continues in rounds to 10 points, at which point the next random environment appears. The winner is the player who wins with all three Astro Bears in this grizzly quest for victory!

Check out the trailer, and stay tuned for more news here on Gaming Trend.