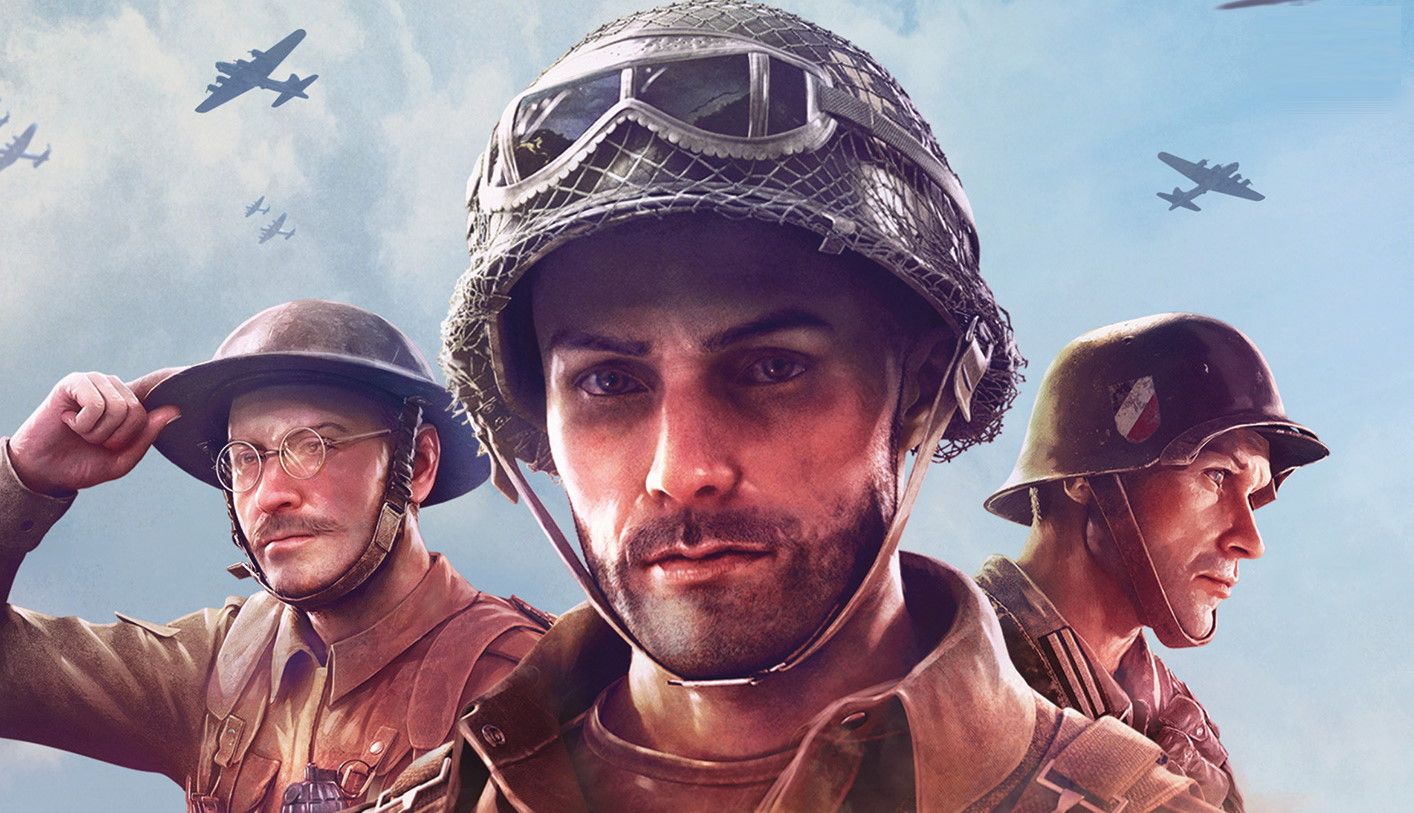 Team Relic has been insanely busy, with massive post-launch updates for Age of Empires IV, and now with a look at their upcoming tactical title Company of Heroes 3.  In this latest dev diary, the Relic team reveals their all-new destruction system, which factors heavily in the transformation of the battlefield.  Buildings now show pock marks from flak, holes from larger caliber weaponry, and even collapse if they take enough damage.

In terms of gameplay, this cam be detrimental to troops that are taking cover as the debris can damage them, or killing them outright with a collapse. This level of geometric destruction is unheard of in the RTS genre, so it’s great to see the team utilizing it not just as a cosmetic and aesthetic design, but also with gameplay implications.  Let’s hear from the team on the topic:

“I have a feeling there will be many people who will end up playing, and they will press tactical pause just to turn the screen a little bit to take advantage of seeing all the destruction and all of its glory in that one frame,” says Jason Brackman, Principal Technical Artist at Relic.

Just how deep does environmental destruction go in Company of Heroes 3? Falling debris and collapsing buildings can now actually spell doom for nearby units. Toppled buildings can also provide new tactical advantages, allowing players to carve out a new piece of cover. Players can even pre-destroy a map with tactical bombing runs, further altering your strategy and options on the battlefield.

Company of Heroes 3 is the ultimate package of action, tactics and strategy. Take charge in the heat of real-time battle, then command as a General guiding the overall campaign where every decision matters. ​Overwhelm your opponents with new and familiar factions, units, and international Battlegroups. Command ground, air and naval forces and build supply lines to crush enemy advances on the new Dynamic Campaign Map – no two playthroughs are ever alike!

If you’ve ever thought it’d be safer to level a little hamlet instead of rolling through, that option now exists.  Tactically, this level of Blitzkrieg could help you preserve your units for future missions, leaving nothing but debris in your wake.

You won’t have to wait long as the Company of Heroes 3 team holds regular build tests and plans to ship at some point this year.  Sign up for those test builds, wishlist it on Steam, or hit the official website for more info.  Stay tuned — this is one to watch.