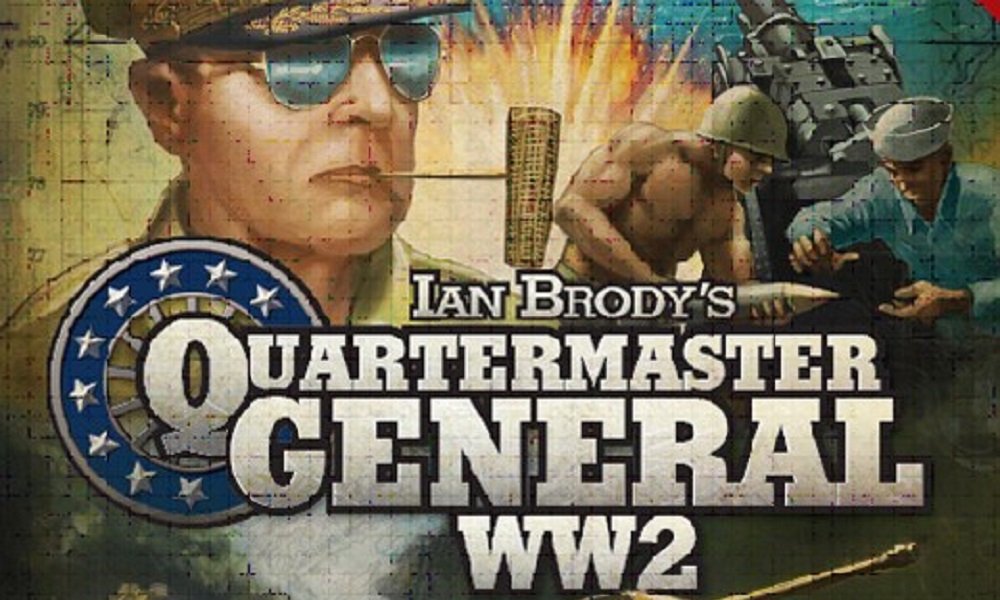 Publisher Ares Games announced that it has teamed up with Griggling games to release the second edition of Quartermater General WW2 worldwide later this year. The new edition will come with clarified mechanics, play balance, and other packaging improvements.

In Quartermaster General WW2, players take command of the major powers of the Second World War, and supply is crucial to keep their armies and navies fighting. They are challenged to destroy enemies’ supply lines to lead them to surrender. The game is suited for 2 to 6 players, playing one or more countries on either the Axis or Allied team. Each major power has a unique set of strikingly illustrated cards with which to muster their forces, represented by wooden army and navy pieces. The game is simple to learn and quick to setup – but difficult to master, and each game plays differently, ensuring replayability.

The second edition of Quartermaster General WW2, by Ares Games, represents a careful revision of the original game, improving its ease of play, clarity, play balance, and more. Refreshed packaging artwork heralds the improvements to make this great game even better.

“We are very excited for this partnership with Griggling Games. Our collaboration begins with the new edition of Quartermaster General WW2, but we plan to expand it in the future to include other games designed by Ian Brody, both in the Quartermaster General line and entirely new ones’, said Roberto Di Meglio, Director of R&D of Ares Games.