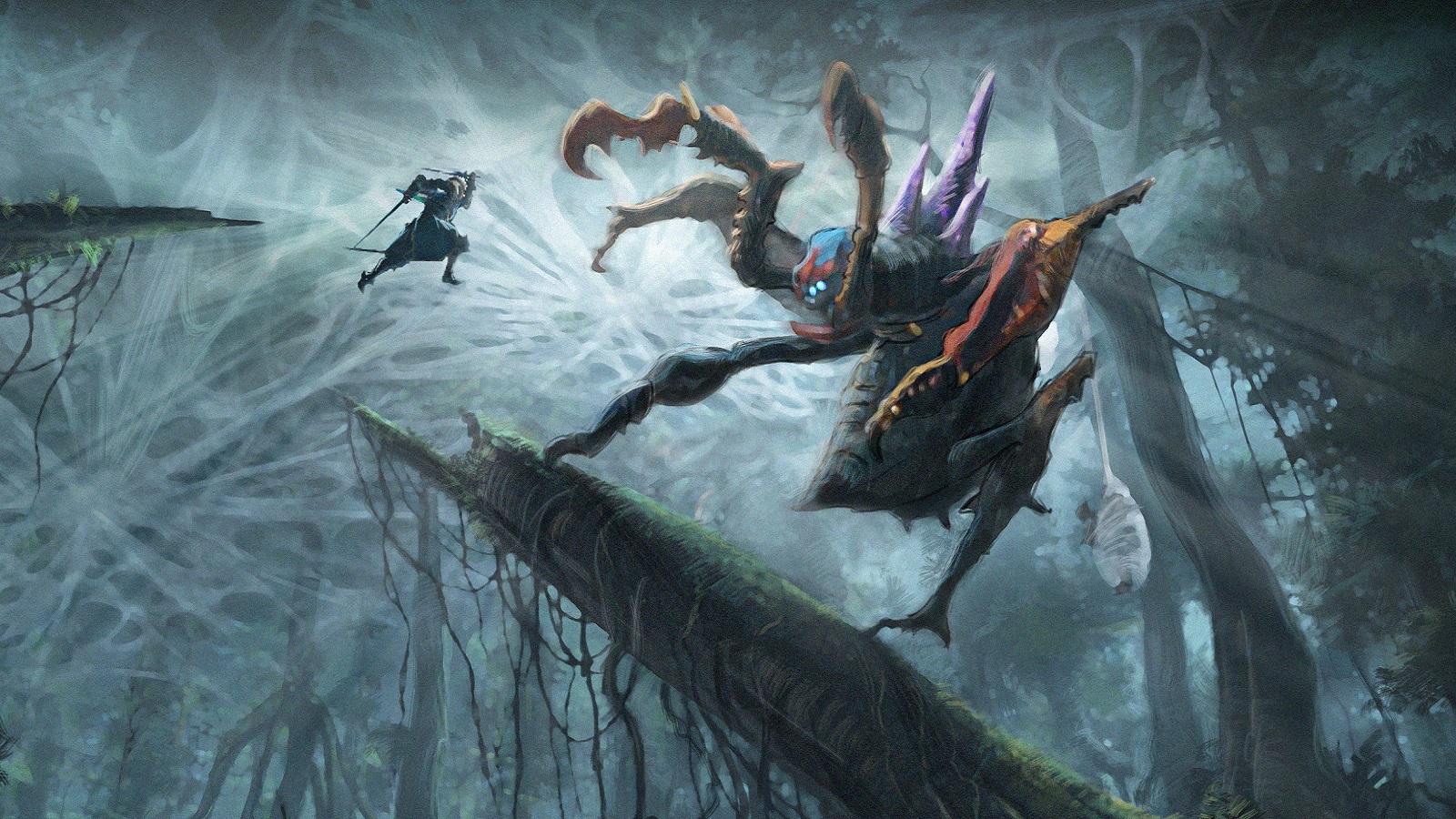 Today, Capcom announced that it has teamed up with Pure Imagination Studios in order to release a 3D animated special based on the Monster Hunter franchise. Entitled Monster Hunter: Legends of the Guild, the special will focus on a young man as he goes on a path to face the Elder Dragon who ravaged his village. The special will premiere globally next year.

Capcom, a leading worldwide developer and publisher of video games, and Pure Imagination Studios, the award-winning independent micro-studio that combines proprietary technology with groundbreaking storytelling are in production on a computer graphics animated special that will expand upon the universe of “Monster Hunter™,” Capcom’s blockbuster game series. The two companies will produce and co-finance the special with Pure Imagination overseeing domestic and international sales. Joshua Fine (“Ultimate Spider-Man” (STARZ)) wrote the special. Production will be completed this Winter and the special is expected to premiere globally in 2019.

The 3D animated special, dubbed “Monster Hunter™: Legends of the Guild,” tells the story of a brave young man determined to prove himself as a monster hunter worthy of recognition. His chance will come all too soon when he discovers that his remote village lies in the path of an Elder Dragon—a veritable force of nature made flesh.

“We are thrilled to return fans to the universe of “Monster Hunter” and expand the series’ rich lore,” said Monster Hunter Series Producer, Ryozo Tsujimoto. “We think die-hard fans will appreciate our dedication to the source material while those uninitiated to the series will still be treated to an epic adventure in a wholly unique world.”

Read up on Calvin’s review of Monster Hunter: World, and stay tuned for more news here on Gaming Trend.