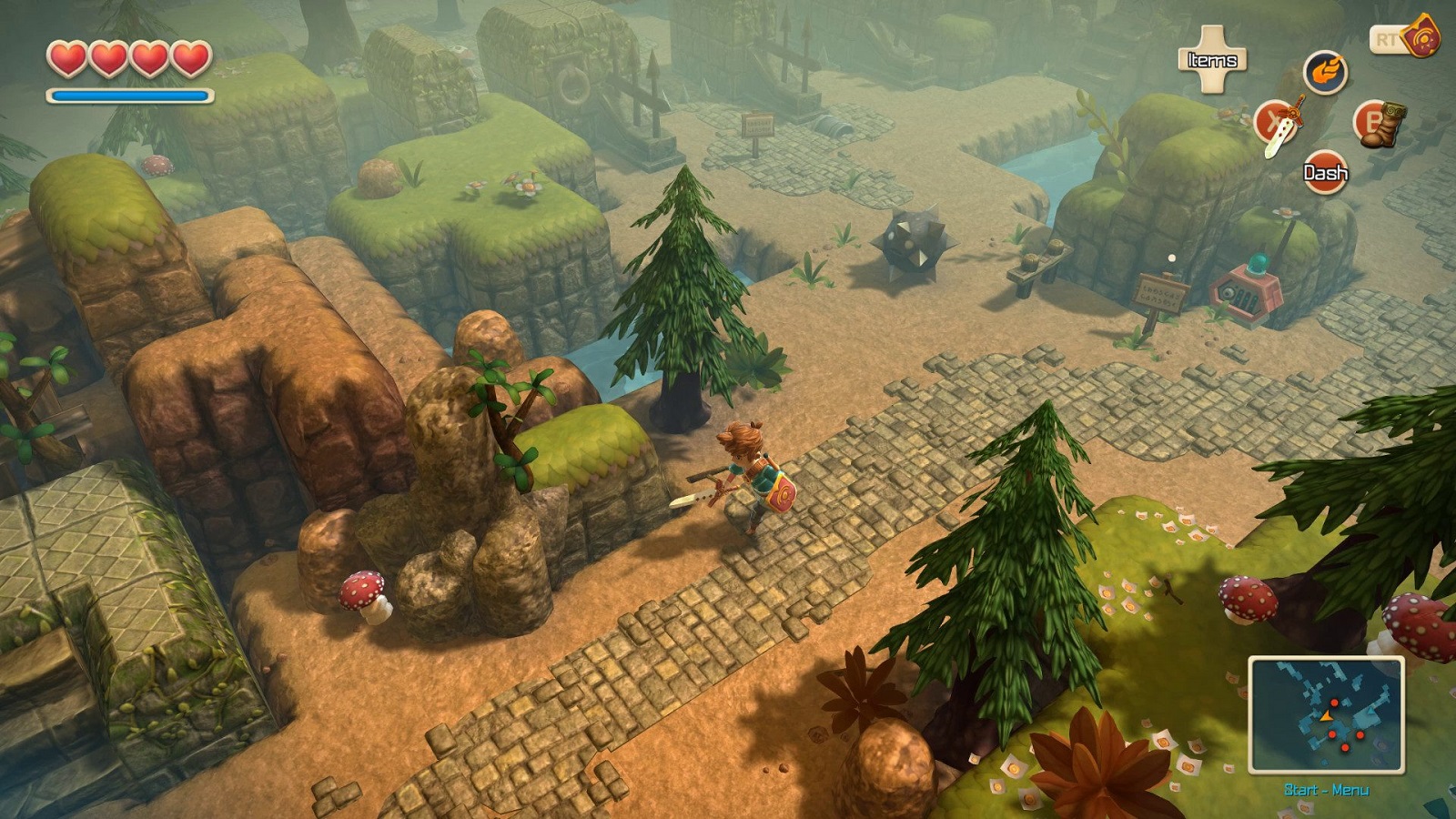 During its E3 press conference, indie publisher Limited Run Games announced that the Switch version of Oceanhorn: Monster of the Uncharted Seas is available to preorder now until July 11. While the numbers will be dependent on total preorders, the first 5,000 units of the game will be shipped in two or three weeks, with preorders after that amount shipping in September.

Oceanhorn is the carefully crafted love-child of developer studio Cornfox & Bros. (Finland) and FDG Entertainment (Germany). It’s a dream project which came true, made to rekindle the favourite Action Adventures from our past. With influences from the Zelda series (Nintendo) and Final Fantasy (Square-Enix) the game combines captivating storytelling, breathtaking 3D visuals and exciting gameplay into one massive action adventure experience you will never forget.

While distributed via Limited Run Games, this release is not part of the Limited Run Games Switch collection, which means collectors do not have to buy the title to complete their set. Check out our review of Oceanhorn, and stay tuned for more E3 news here on Gaming Trend.