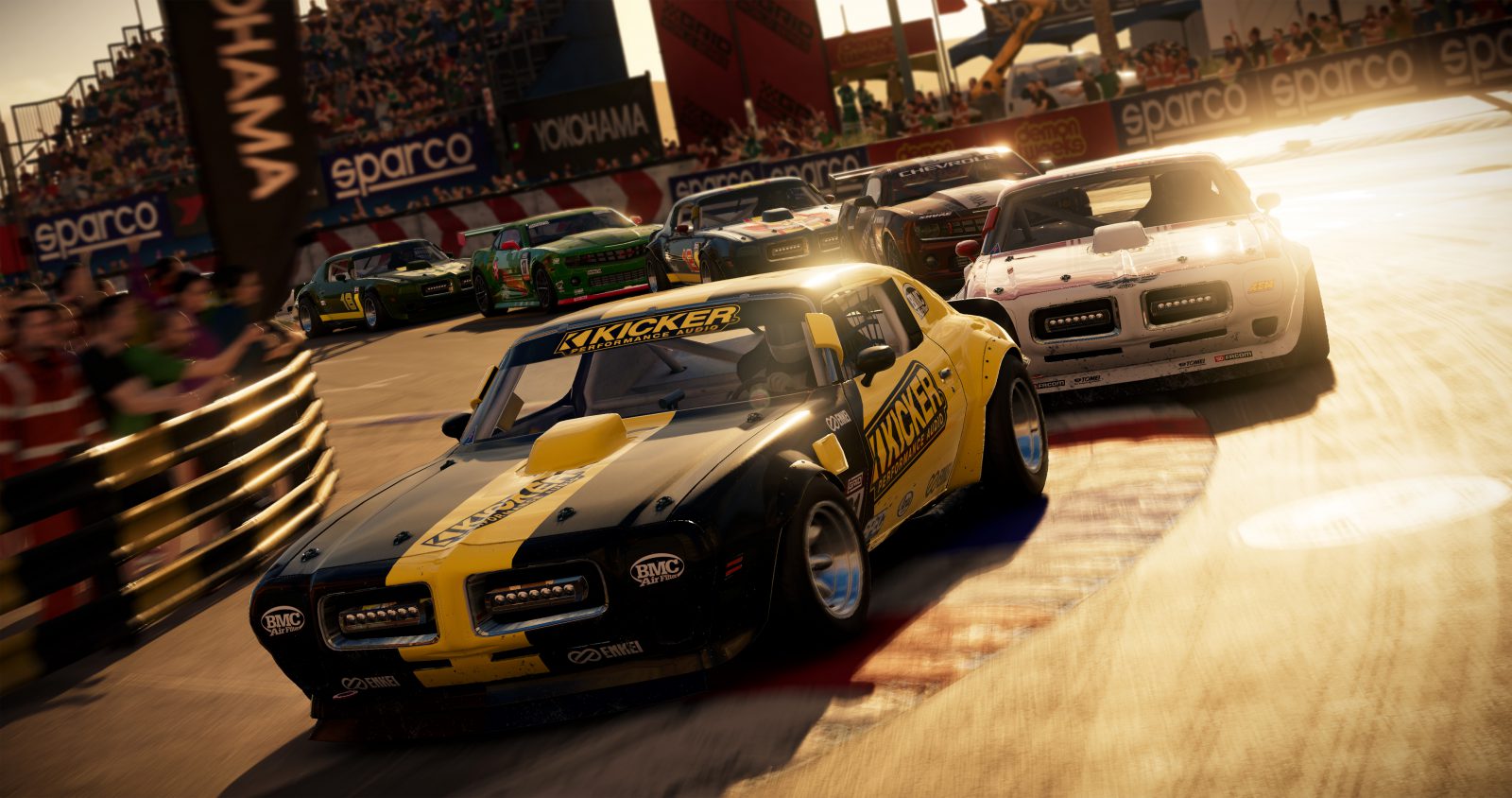 After nearly 5 years of hibernation, Deep Silver announced that the engines in GRID are ready to roar once again later this year. This will be the fourth entry in the GRID series following 2014’s Grid Autosport.

GRID strikes the perfect balance, offering risk and reward for every type of racer. Handling is incredibly responsive with a learning curve that appeals to both casual arcade gamers through to the core simulation racers. Progression is rewarded through liveries, player cards, team mates, achievements and driving accolades. AI drivers push the player to their limits to earn a place on the podium and ultimate victory in the GRID World Series Championship. Realistic damage can affect both the car’s performance and handling and too much contact with the same racer will see them emerge as a nemesis who will stop at nothing to get their revenge in the race.

Established as one of the best modern-day drivers across F1®, Endurance and Stock Racing, Fernando Alonso has signed as a Race Consultant and appears in-game. Players enter a series of events against some of Alonso’s Esports driving team ‘FA Racing’, across multiple classes of racing before coming face to face with the former World Champion in his infamous Renault R26 F1® car, in a final showdown event.

In addition to GRID’s launch later this year, the third entry in the series, Grid Autosport, will be released this summer on Nintendo Switch’s eShop.

GRID will be released on Xbox One, PlayStation 4, and PC on September 13th, 2019. For more information, visit the Codemasters blog.