A setting not seen in D&D since the early nineties, Spelljammer melds maritime adventure with planar travel in this three book box set, chock full of player races and classes, monsters, and a sprawling adventure, due out in August:

Spelljammer: Adventures in Space presents the Astral Plane as a Dungeons & Dragons campaign setting unlike any other. Home of the stars and gateway to the heavens, the Astral Plane teems with excitement and possibility. With the help of magic, spelljammers can cross the oceans of Wildspace, ply the silvery void known as the Astral Sea, and hop between worlds of the D&D multiverse.

Inside the slipcase there is more than enough rules and content to keep players and Dungeon Masters alike busy for years to come: 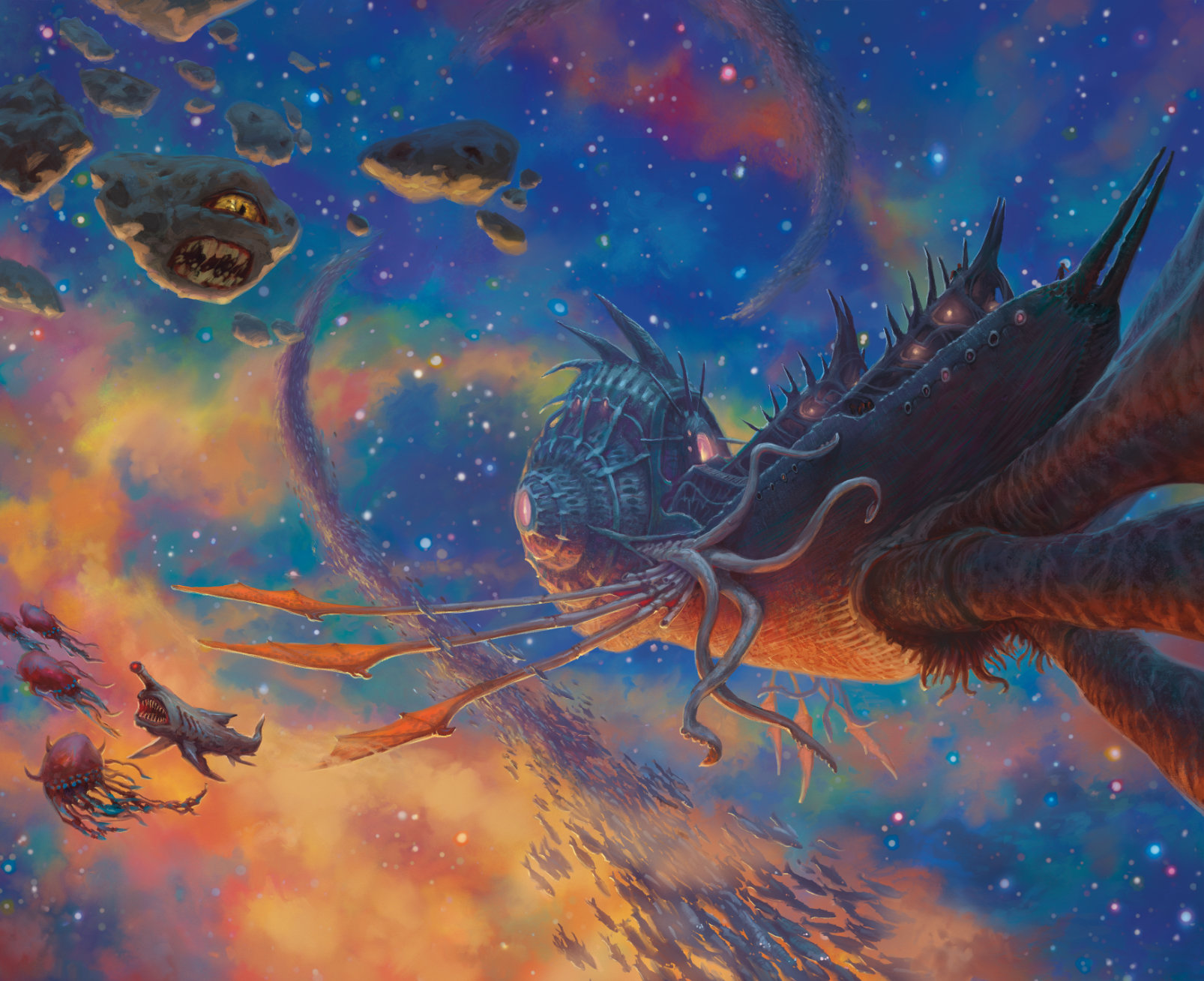 A 64-page hardcover book for players and Dungeon Masters that presents the Astral Plane as a campaign setting and includes space-based character options, spells and magic items, deck plans and descriptions for spelljamming ships, and more. 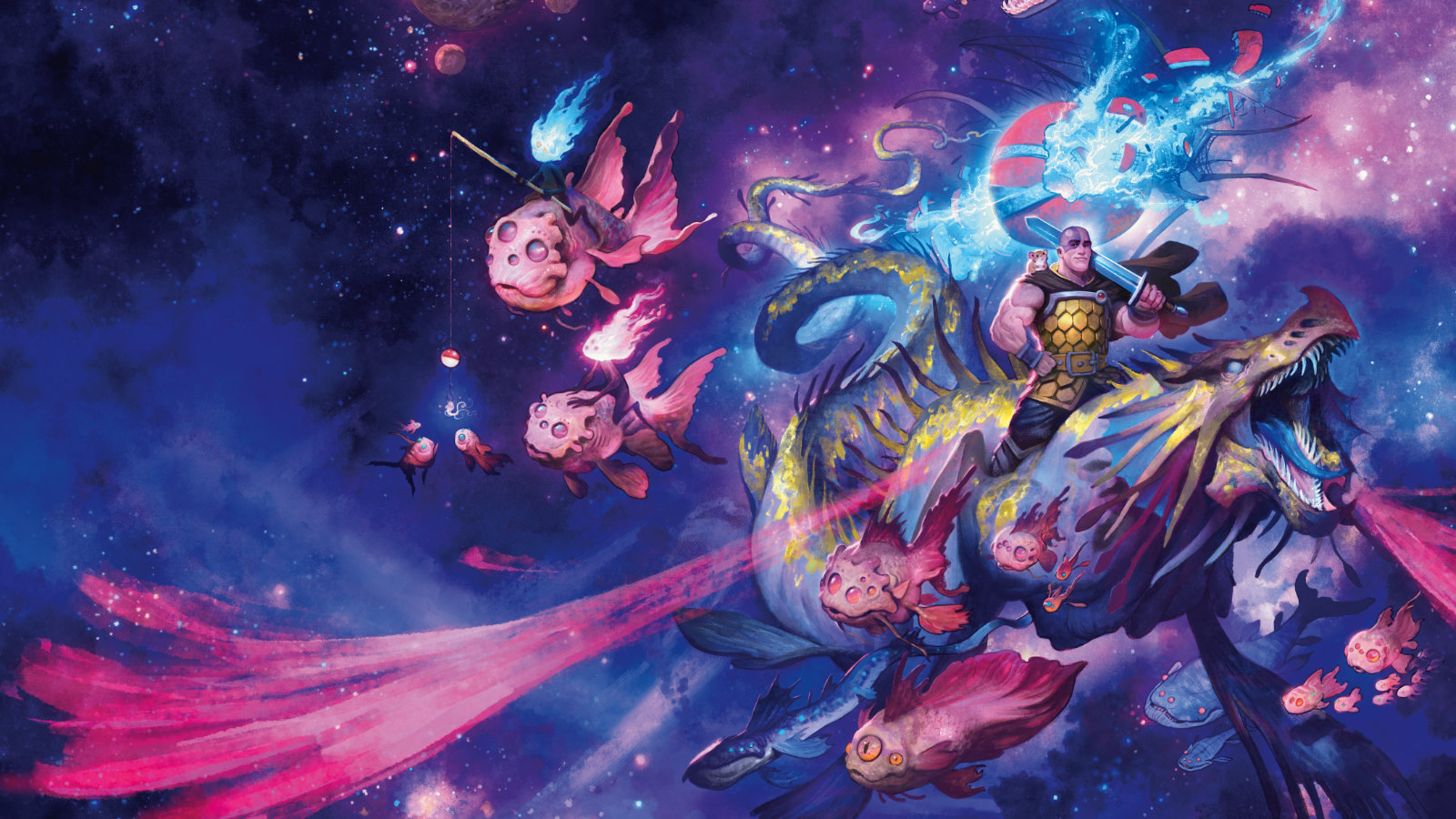 A 64-page hardcover book for Dungeon Masters that presents game statistics and descriptions for over 60 creatures found in Wildspace and the Astral Sea, including astral elves, cosmic horrors, lunar and solar dragons, murder comets, and space clowns. 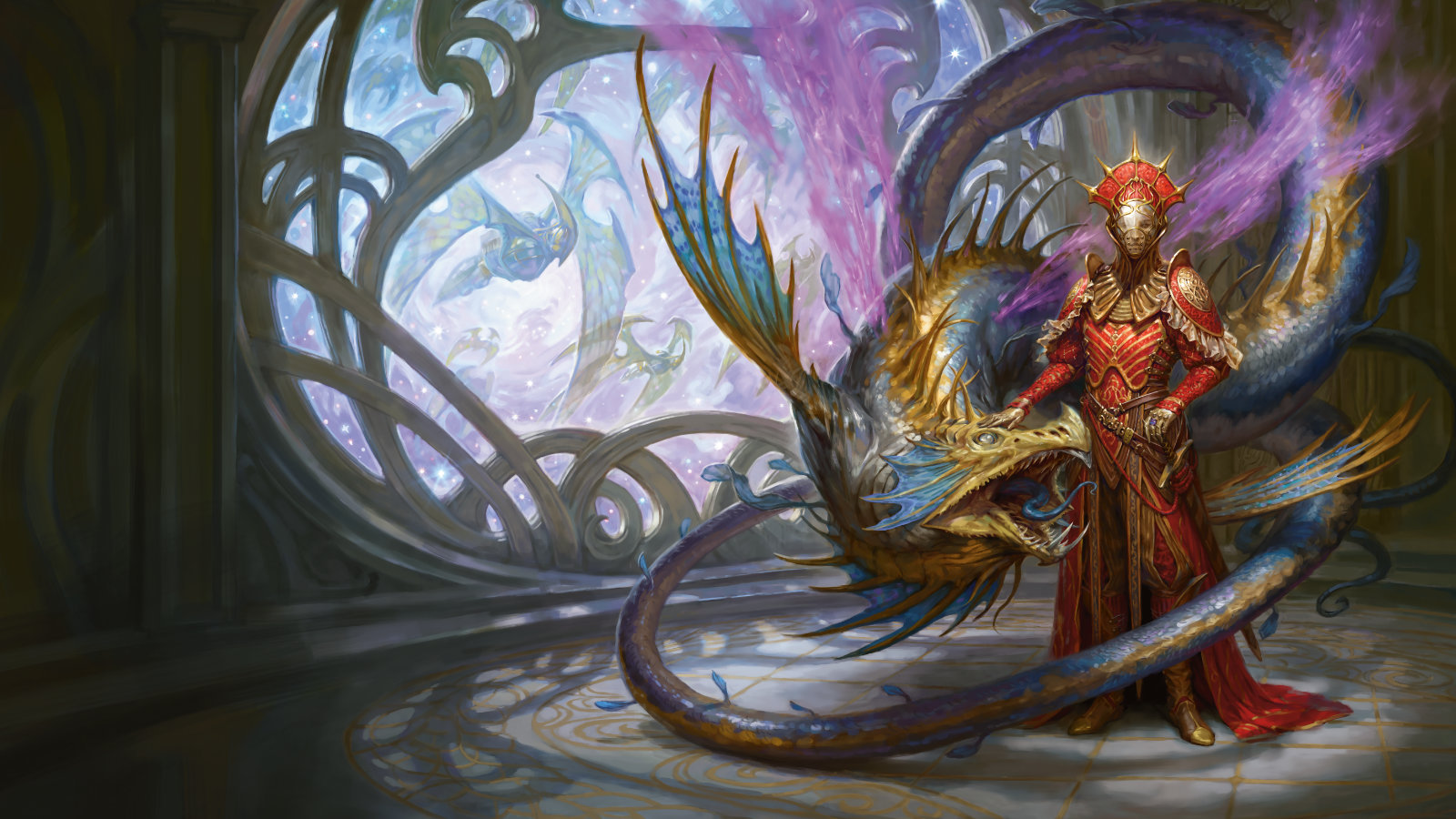 A 64-page hardcover adventure for Dungeon Masters that is set in the Astral Plane and designed for characters of levels 5–8.

The set comes in a standard edition as well as a LGS edition with alternate cover art: 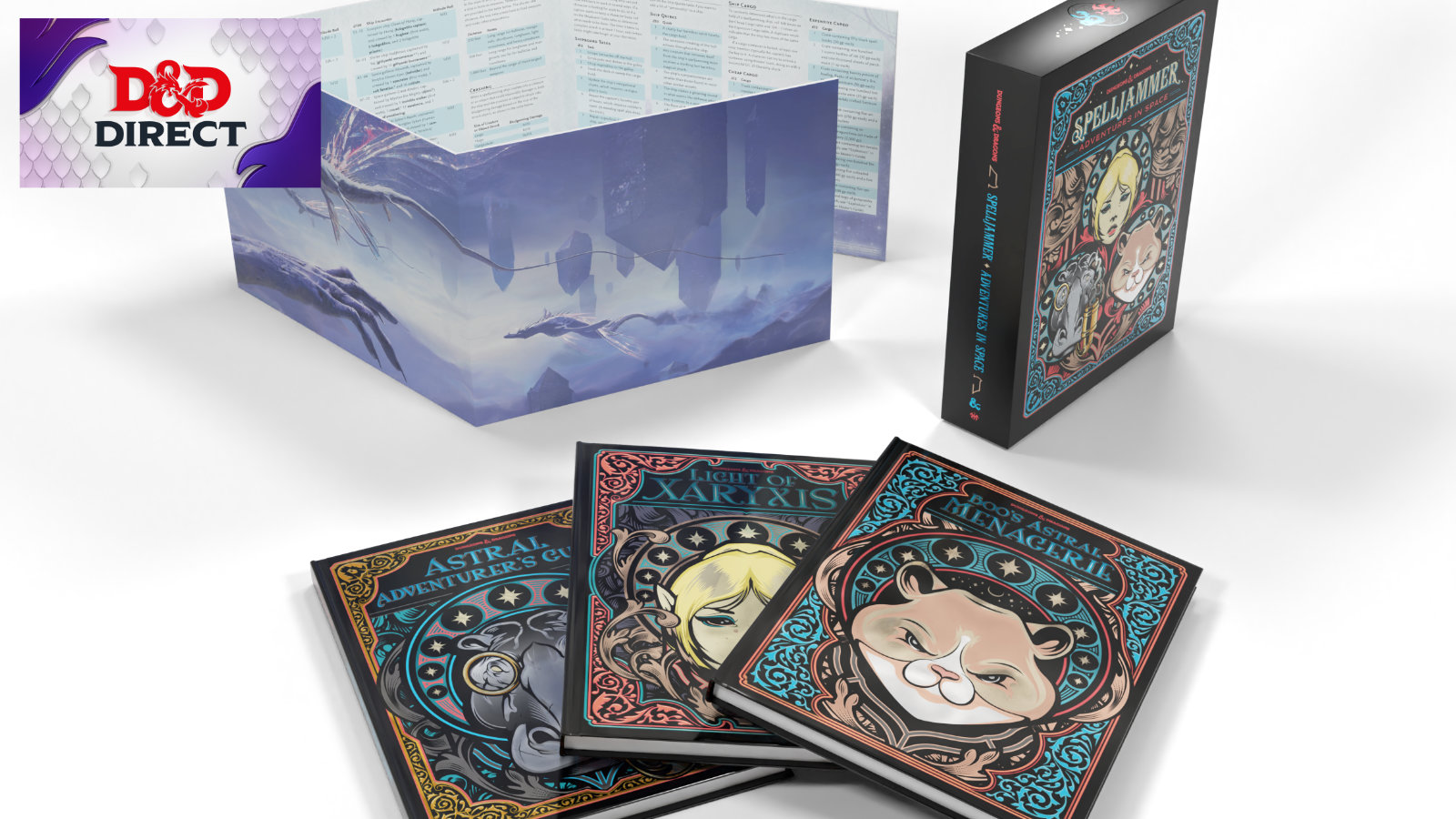 There’s tons of surprises in this set for old and new players alike, including some playable character races that originally appeared in the classic 80s TSR TTRPG Star Frontiers! Pre-order now at your favorite game store, Amazon, or D&D Beyond!