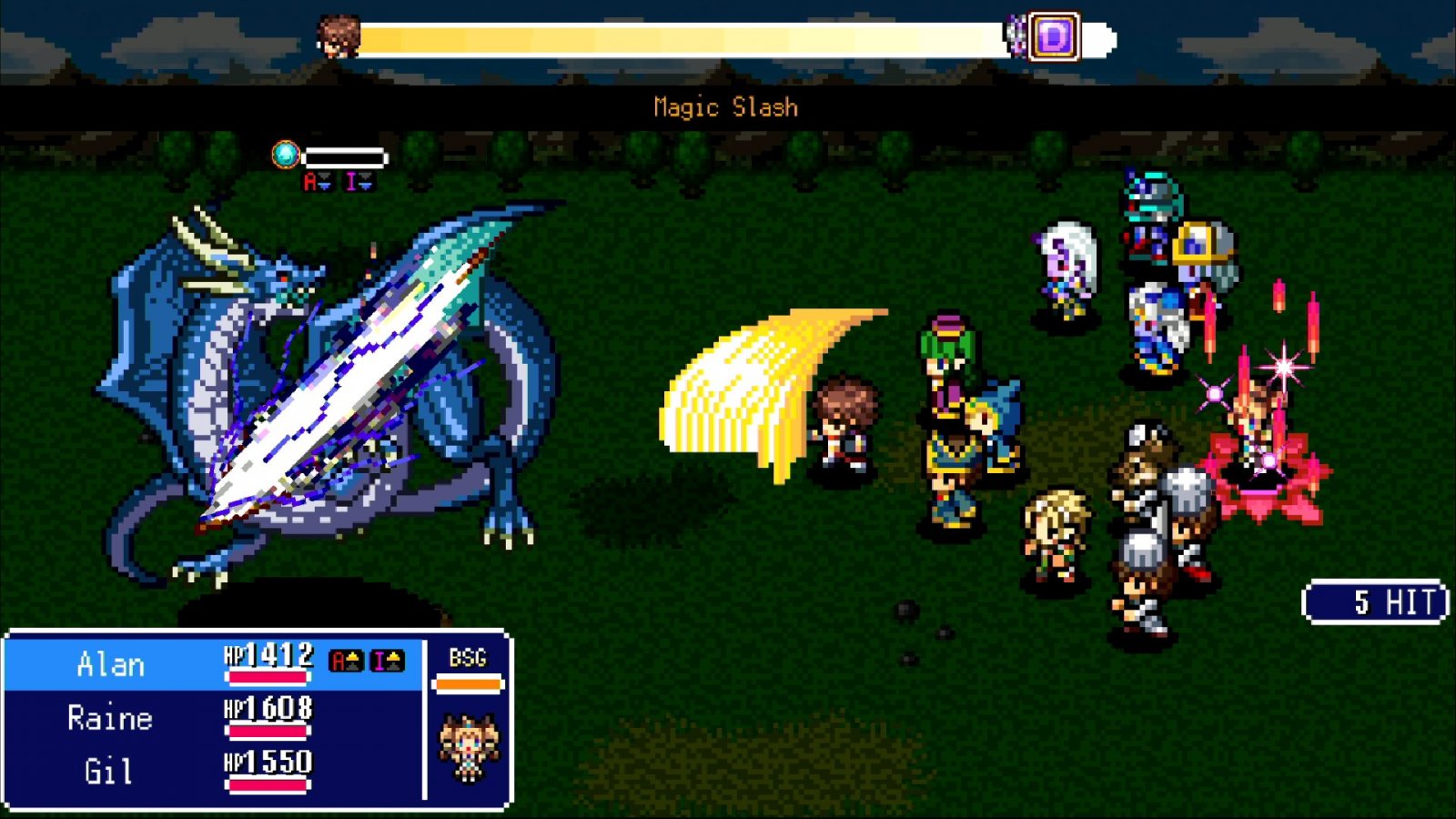 Today, KEMCO announced that their classic RPG inspired title Alvastia Chronicles will be released on Xbox One and Windows 10 devices later this month. Pre-orders for this title are available starting today.

After encountering the man who killed their parents ten years prior, Elmia, a priestess; and Alan, her brother and protector, set out to avenge their deaths as they fight to stem the tide of monsters flooding into the upper world, and restore peace to Alvastia.

However, in their quest to amass an army of diverse companions with the same goal, will they really be able to gain the strength necessary to bring their parents’ killer to justice, and save the world…?

Originally released for Android devices, Alvastia Chronicles features over 100 companions, retro-styled graphics, turn-based action, and more. It will be released on Xbox One and Windows 10 devices via the Microsoft Store on January 18th, 2019. For more information or to pre-order, visit the Microsoft Store.