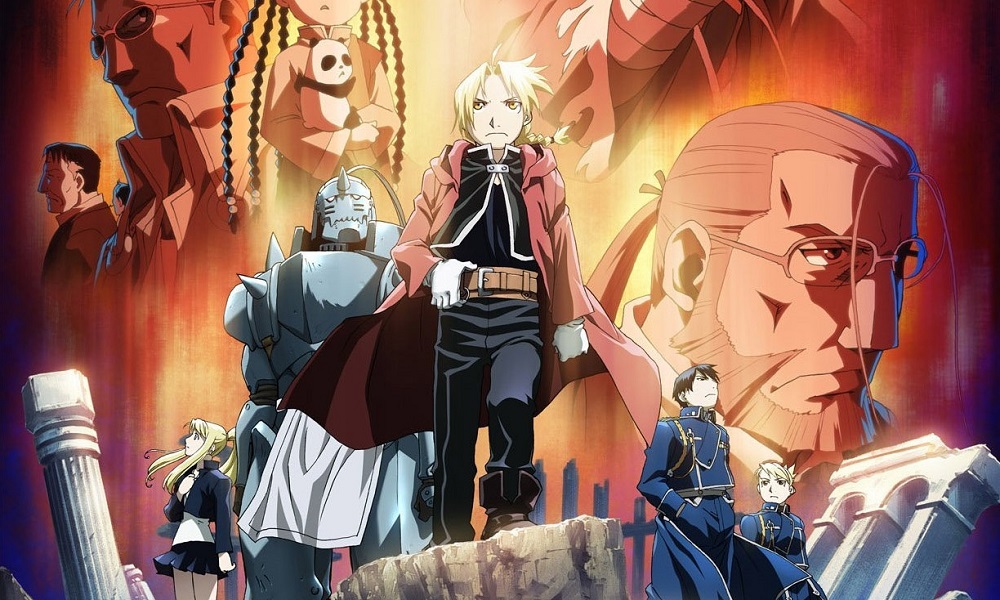 Today, VIZ Media announced that it will release an updated collector’s edition for the classic manga series Fullmetal Alchemist on May 8. Entitled the Fullmetal Edition, the first volume of this re-release will adapt one and a half volumes of the original manga with new cover art, color pages, and behind-the-scenes content, with new editions being released quarterly.

FULLMETAL ALCHEMIST: FULLMETAL EDITION is a hardcover, deluxe collector’s edition with brand-new cover art, new color inserts and color versions of select pages previously printed in black and white, and behind-the-scenes character sketches from series creator Hiromu Arakawa. Volume 1 (which contains one and a half of the original graphic novels) will be released exclusively in print with an MSRP of $19.99 U.S. / $26.99 CAN and is rated ‘T’ for Teens. Future volumes will be published by VIZ Media on a quarterly basis.

In an alchemical ritual gone wrong, Edward Elric lost his arm and his leg, and his brother Alphonse became nothing but a soul in a suit of armor. Their journey to restore their bodies through the power of the Philosopher’s Stone begins here. Fully remastered with an updated translation and completely fresh lettering, the FULLMETAL EDITION is presented with color pages on large-trim archival-quality paper.

“With brand-new cover art, character sketches, and updated translations, the FULLMETAL EDITIONS are worthy additions to any FULLMETAL ALCHEMIST fan’s collection,” says Hope Donovan, VIZ Media’s Managing Editor. “These new releases provide an exceptional entry point for any newcomers and a chance for fans to rediscover the Elric brother’s timeless adventures the way they were meant to be seen.”