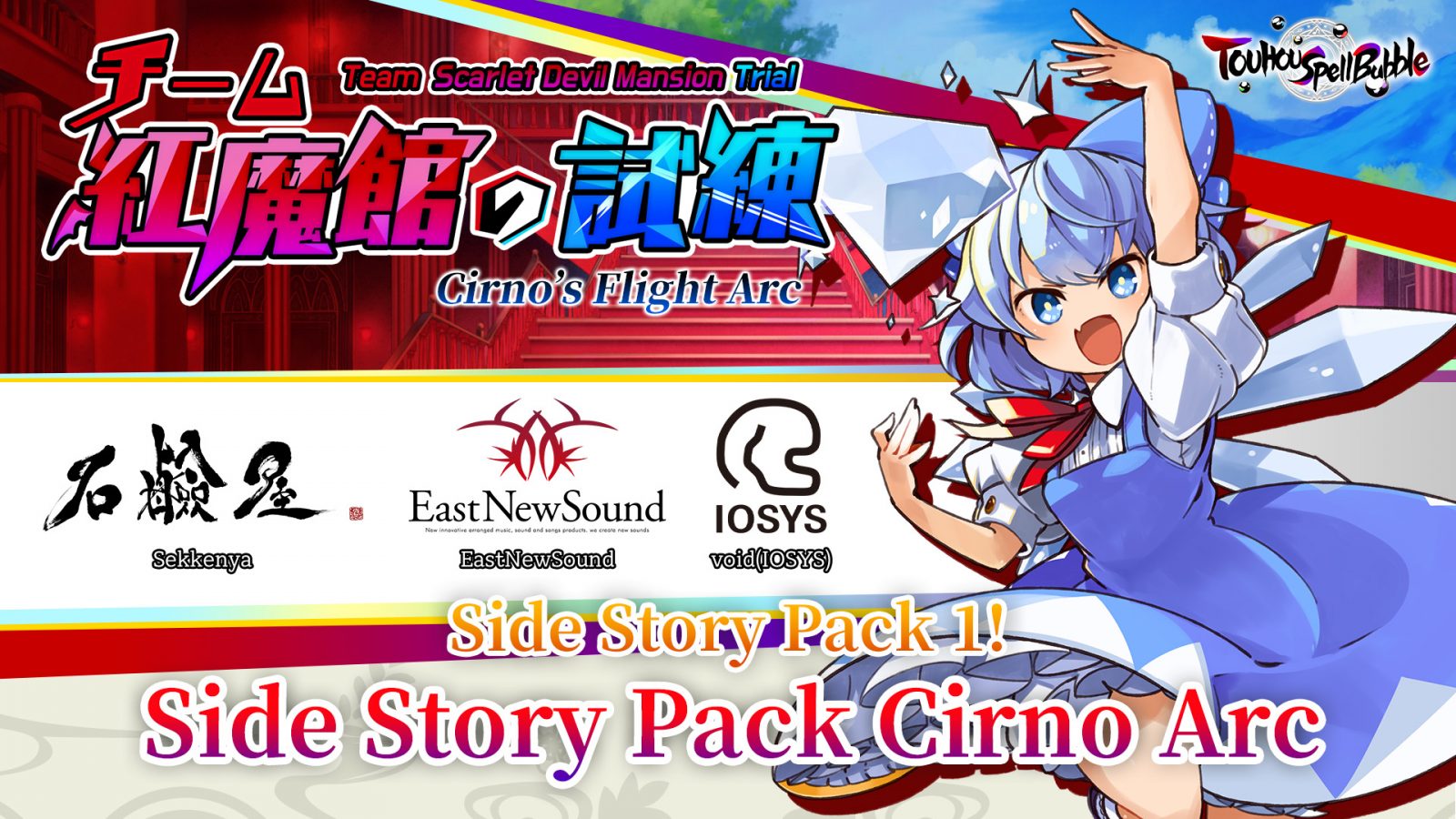 Today, Taito announced that its long-awaited first Side Story DLC is now available on Touhou Spell Bubble for the Nintendo Switch. Centered on everyone’s memetic ice fairy Cirno, the new side story DLC will feature new tracks and stages, with two extra DLC packs being available today as well.

Following the successful launch of Touhou Spell Bubble in October, the Nintendo Switch action-puzzle meets rhythm game, Taito Corporation is happy to announce three new DLC, featuring music and characters inspired by the world of Touhou Project! And to coincide with that, Touhou Spell Bubble is 20% off for the holidays with a free demo too!

The first story pack DLC reveals how Cirno overcomes the trials laid down by Remilia,but can she become a professional Spell Bubbler?! All will be revealed in this DLC pack featuring 5 aditional stages and 3 new tracks! 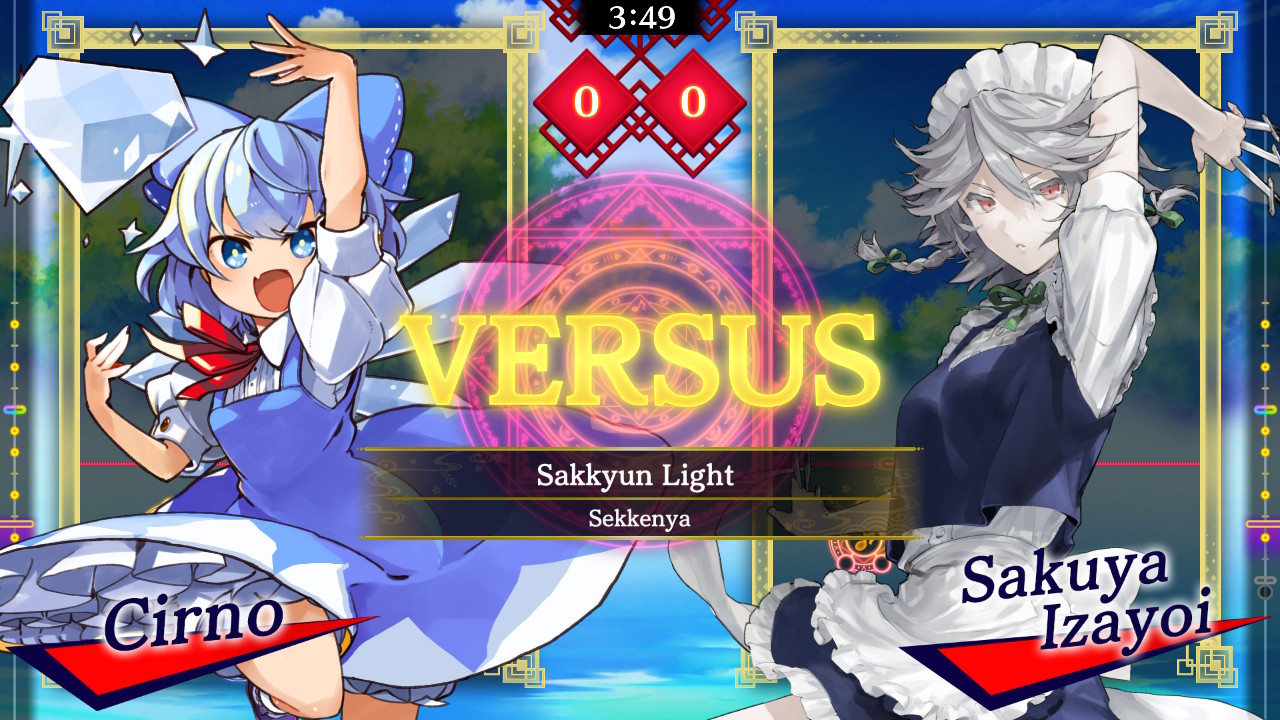 This pack includes all the popular #Gensokyo Holoism arrangements and the 6 challenge stages include special mini-stories! All challenge stages feature multiple difficulties to cater for all players. 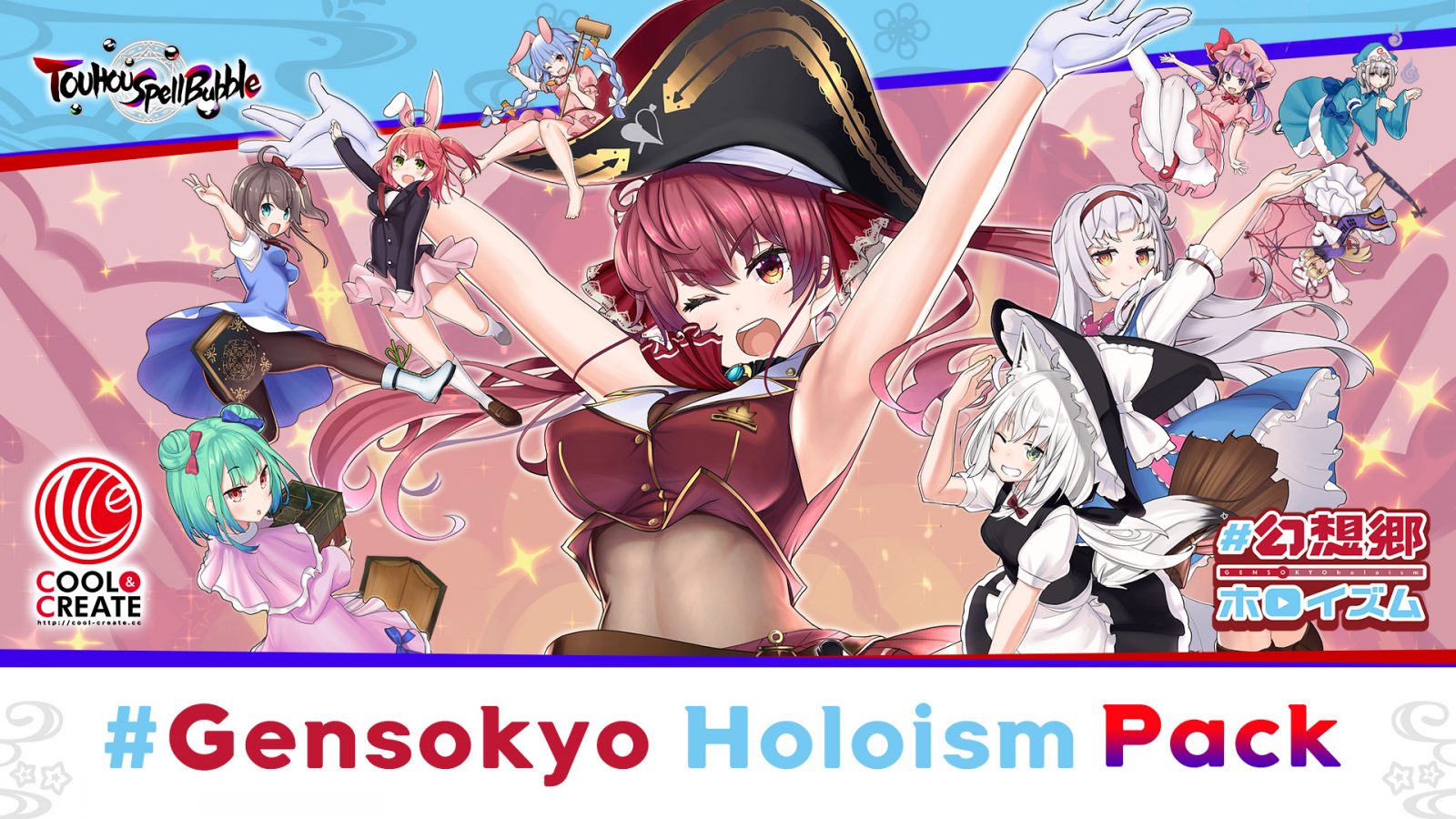 A follow up to volume 1, released at launch, this pack features new arrangements of 6 popular Toho songs with two by new composers Spell Bubble: DiGiTAL WiNG and R-note! There’s also 6 new challenge stages to play while you check out the new tunes! 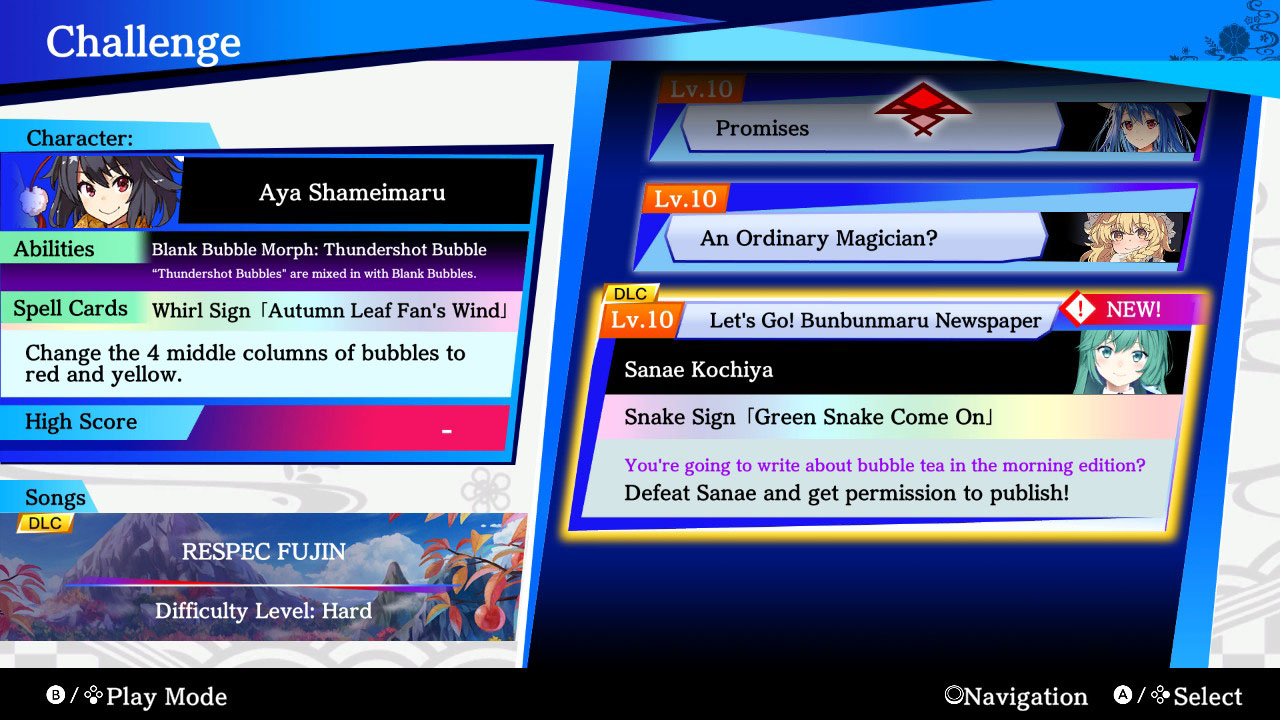