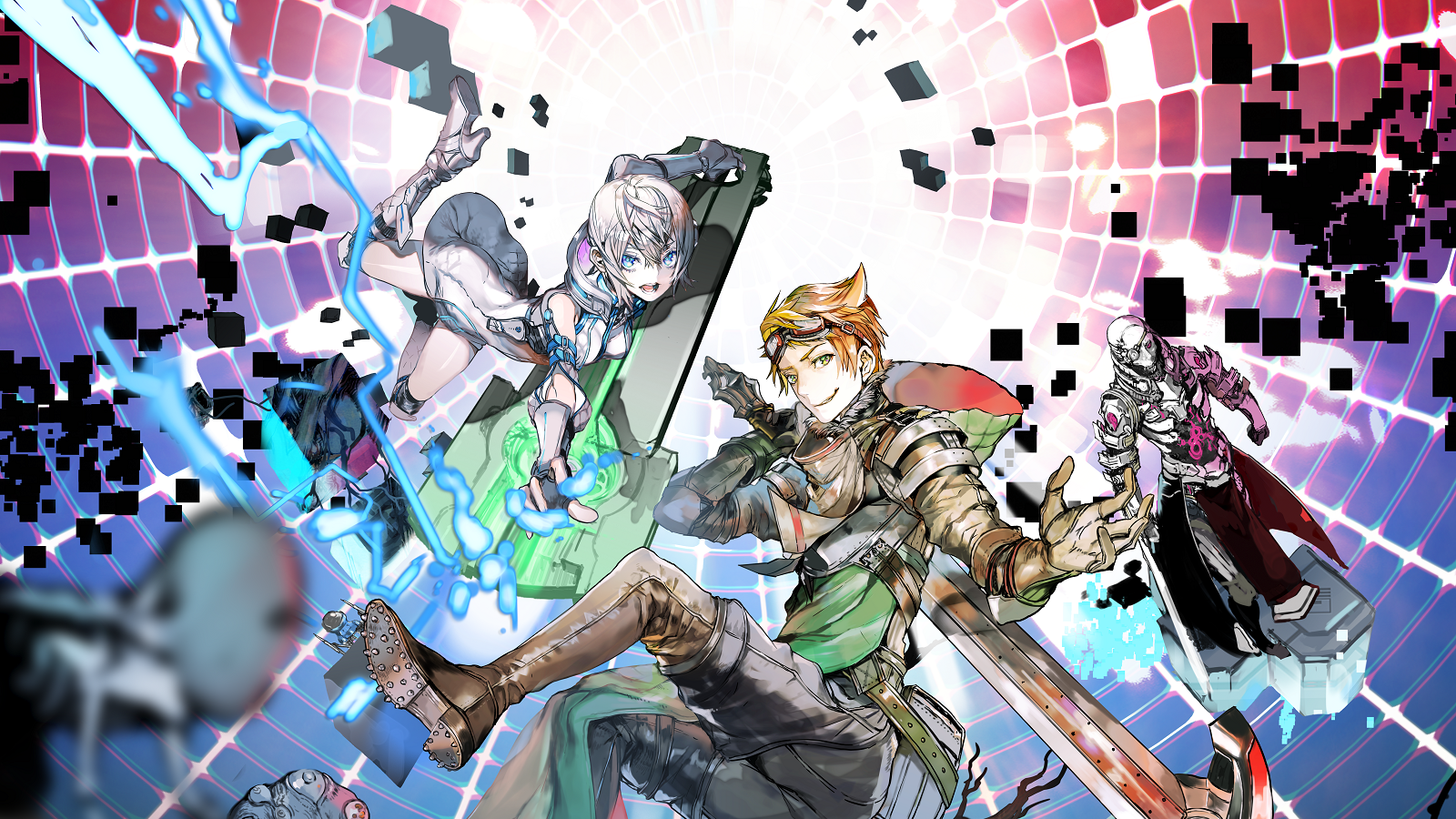 Today, Playism has announced its partnership with Kadokawa Corporation to release the latest entry in the Maker Series, Pixel Game Maker MV, to PC via Early Access starting on July 24. The game will allow you to create original action games with little to no coding knowledge, and Playism has also announced a sale for the first week of Early Access release.

Pixel Game Maker MV is a type of game creation software that lets you easily create your very own original action games, without any sort of programming skills or specialized knowledge whatsoever. The action games you can create are limited only by your imagination.

The ability to use original materials and resources for character animations, background maps, sound, etc., allows you to create truly unique games.

In order to provide users with the best Pixel Game Maker MV possible, we plan to release it to Early Access from July 24th for the purpose of receiving valuable feedback and opinions from the community and implementing said feedback as we build the engine to completion.

Also, in an effort to reach as many users and receive as much feedback as possible, we will be holding a 20%-off sale for the first week of Early Access, during which you can pick up the title for only $67.99.

Games can support up to four-player multiplayer, and one game created by the program, Bike Dash Excite!, is available now on Steam for free. Stay tuned for more news here on Gaming Trend.