Focus Home Interactive and New World Interactive have revealed that Insurgency: Sandstorm will launch on PlayStation®4 and Xbox One on Aug. 25, 2020. With over one million players amassed in its first year of release on PC, this award-winning tactical shooter delivers a realistic depiction of modern warfare featuring fierce close-quarters combat, objective-oriented gameplay and a variety of intense cooperative and competitive multiplayer modes. 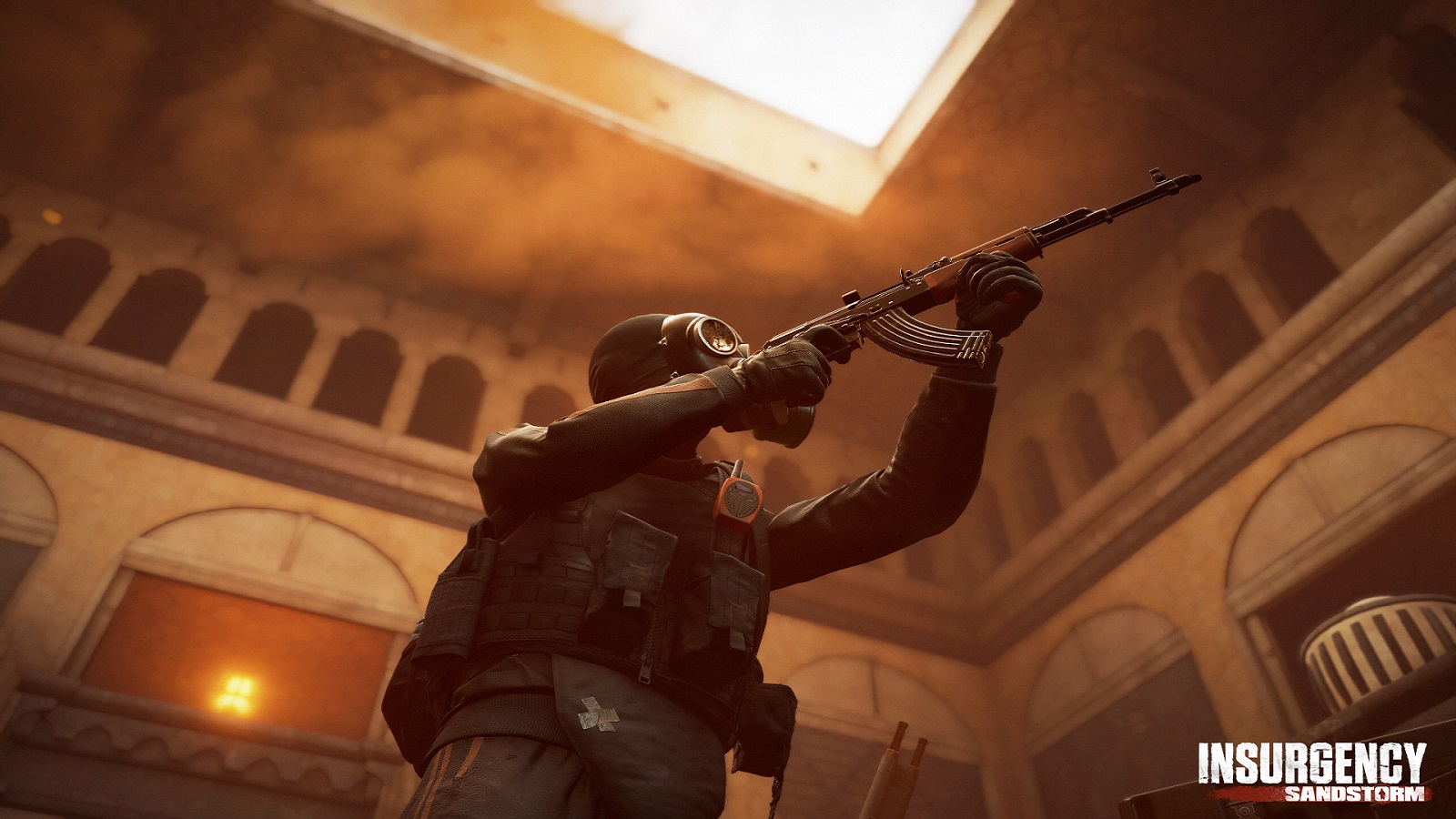