Blinkclick Games recently announced its relaxing simulation game Fishkeeper, which will be released later this year for PC. The game mixes a chill management sim with the relaxing world of owning an aquarium, and to commemorate the upcoming release, the developer has released a compilation of over 30 minutes of lo-fi fun.

Become a professional aquarist — completely immerse yourself in the fish world!

Take care of multiple aquariums by providing fish and other animals with food, suitable conditions and nice company; multiply and sell the best specimens at auctions while developing your aquarium empire; buy better equipment, rare species and build bigger tanks.

Show creativity: add plants and decorate your aquarium. Take care of your fish and they will repay you with their beautiful appearance that you can admire up close using your own hand-made bathyscaphe!

Blinkclick Games, the developers of announced Fishkeeper — a game being a mix of an economic strategy and high-realistic aquarium simulator, just shared a music compilation video on YouTube. It presents a soundtrack style available in the game. The creators also inform the game will let players upload their own music files and even listen to the radio. 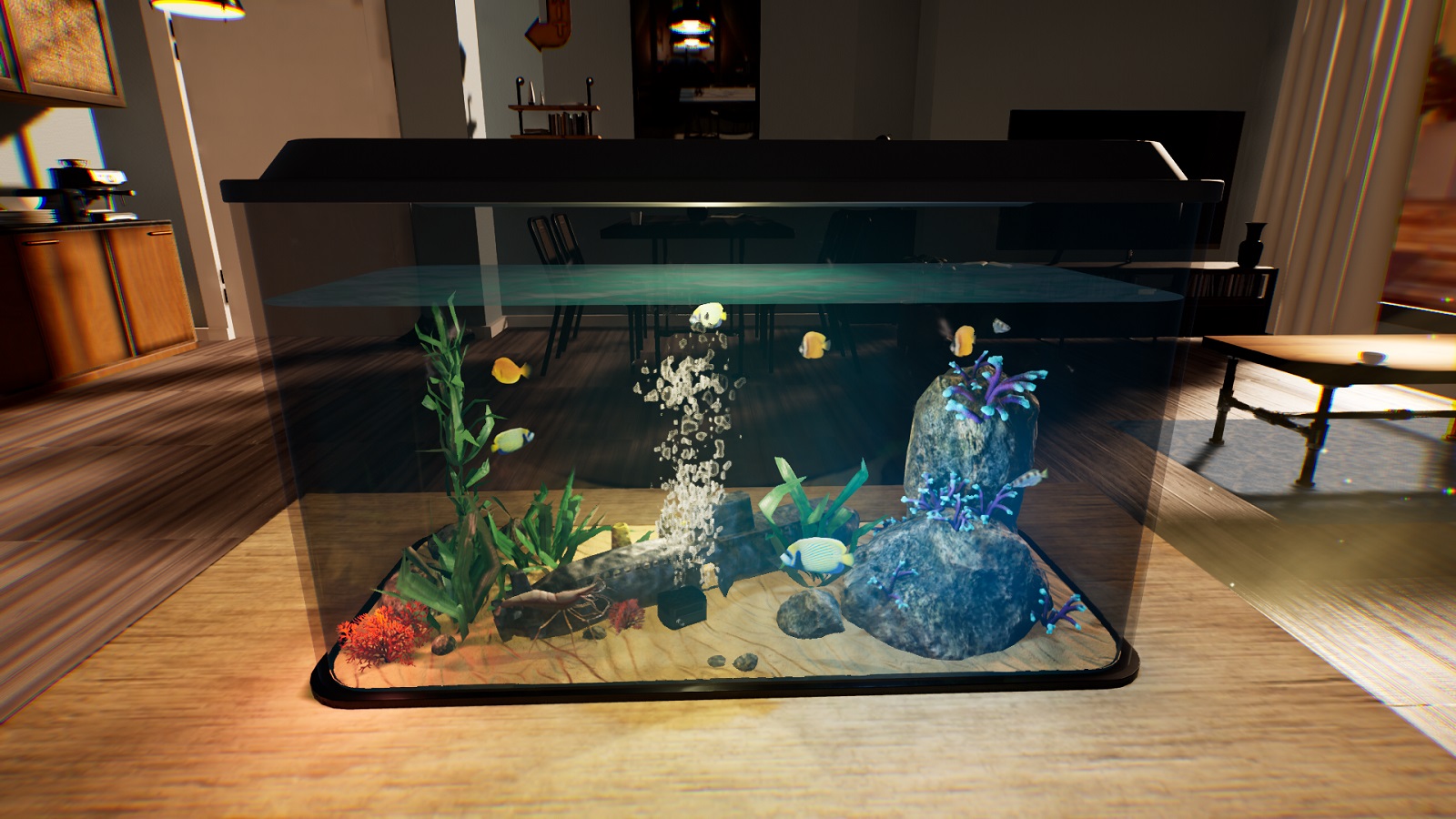 The planned release date for PC is the end of 2021, while the game can be already added to your wishlist on Steam.

There’re chill-out mood lofi-hop bits with the fish swimming in a virtual aquarium, Koinu the Doggy Diver and swinging Maneki-neko cat in the background.

Check out the compilation above, and stay tuned for more news here on Gaming Trend.