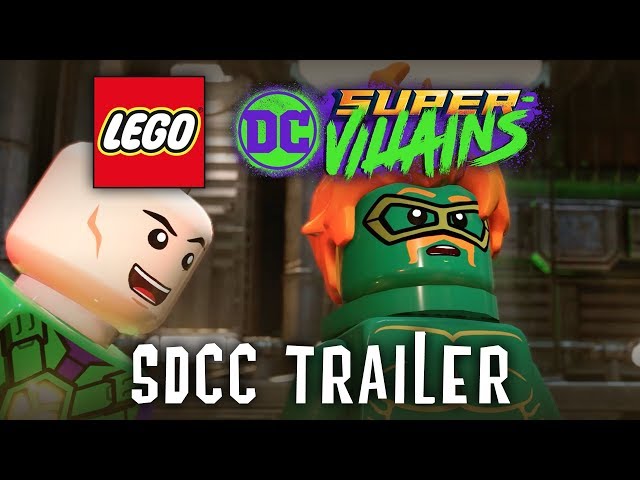 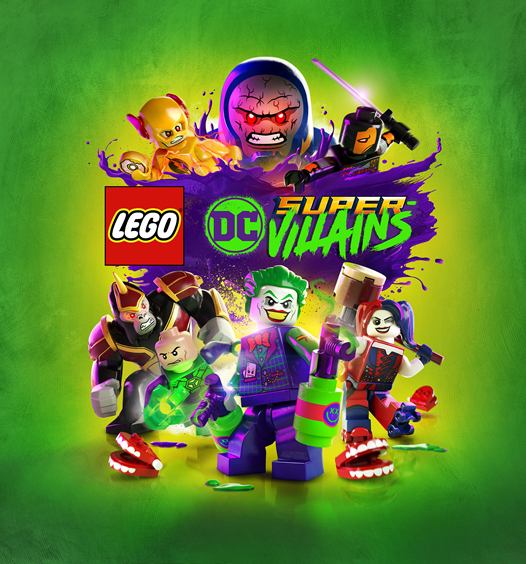 This is the fourth direct installment in the LEGO DC universe, following Lego Batman 3: Beyond Gotham’s 2014 release. It will follow, of course, the DC villains as they come face-to-face with the “Justice Syndicate,” who aren’t who they appear to be. In the team is your own custom villain, who can equip various accessories such as wings, a car, or even a pickle suit.

LEGO DC Super-Villains will be released on October 16th, 2018 for PC, PlayStation 4, Nintendo Switch, and Xbox One. For more information, visit the official website.