The first gameplay video for Steelrising, the highly anticipated upcoming action adventure game based around an alternate version of the French Revolution in 1789, has been released. You can view the video above. Steelrising is set to release on September 8th, 2022 on the PS5, Xbox Series X|S, and PC. You can read more below:

Lesquin, France, April 15, 2022 – NACON and Spiders are pleased to share the first gameplay video of Steelrising, an alternative version of the French Revolution history in 1789. The player embodies Aegis, the master chief automaton of Eugene Vaucauson, an engineer working for Louis XVI. The game will be available September 8th 2022, on PC, PlayStation®5, and Xbox Series X|S.

The video reveals for the first time more than 5 min of gameplay and several levels, highlighting the combat. This trailer also reveals many enemies and illustrates the first bosses that Aegis must face in Steelrising. 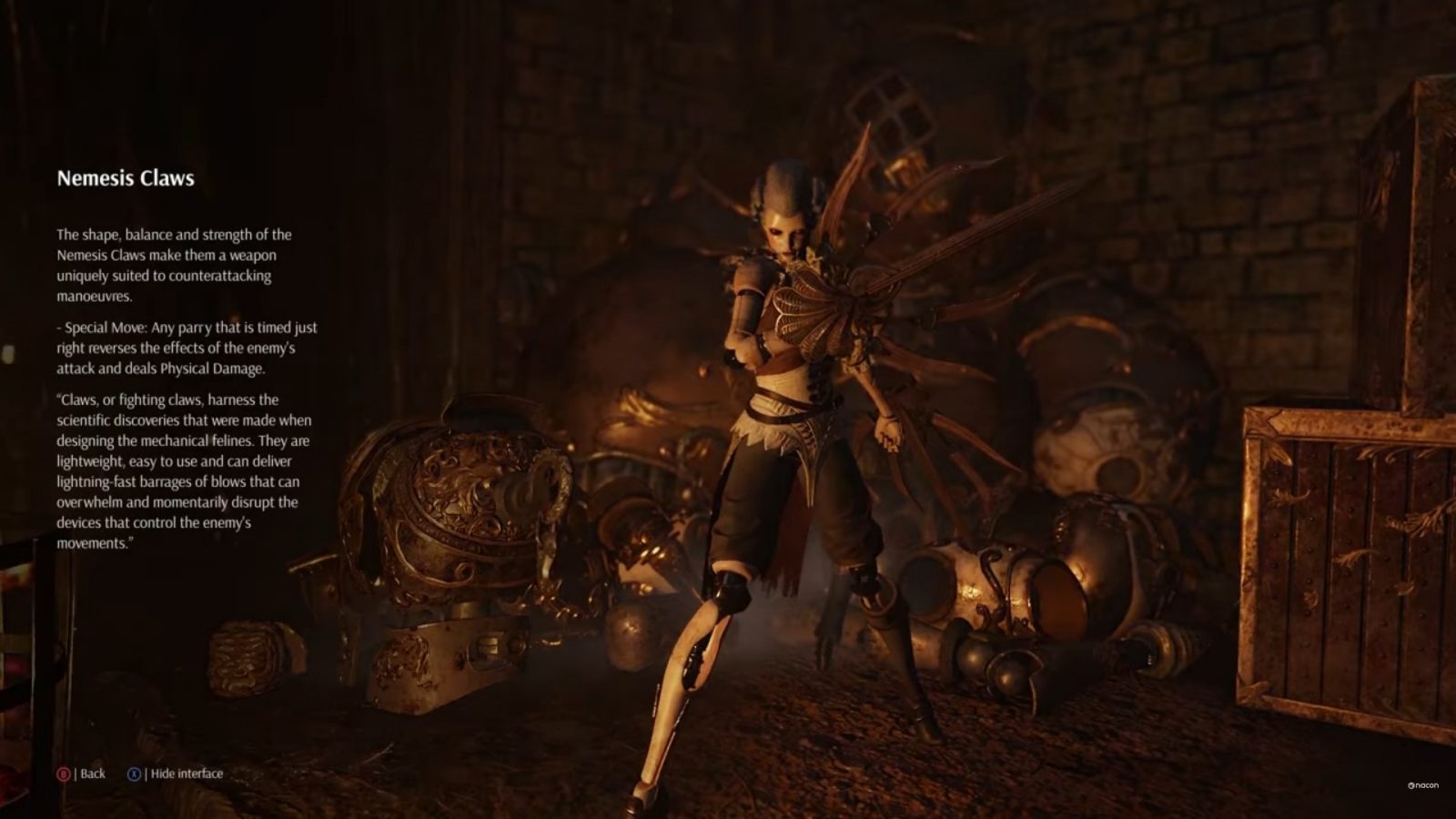 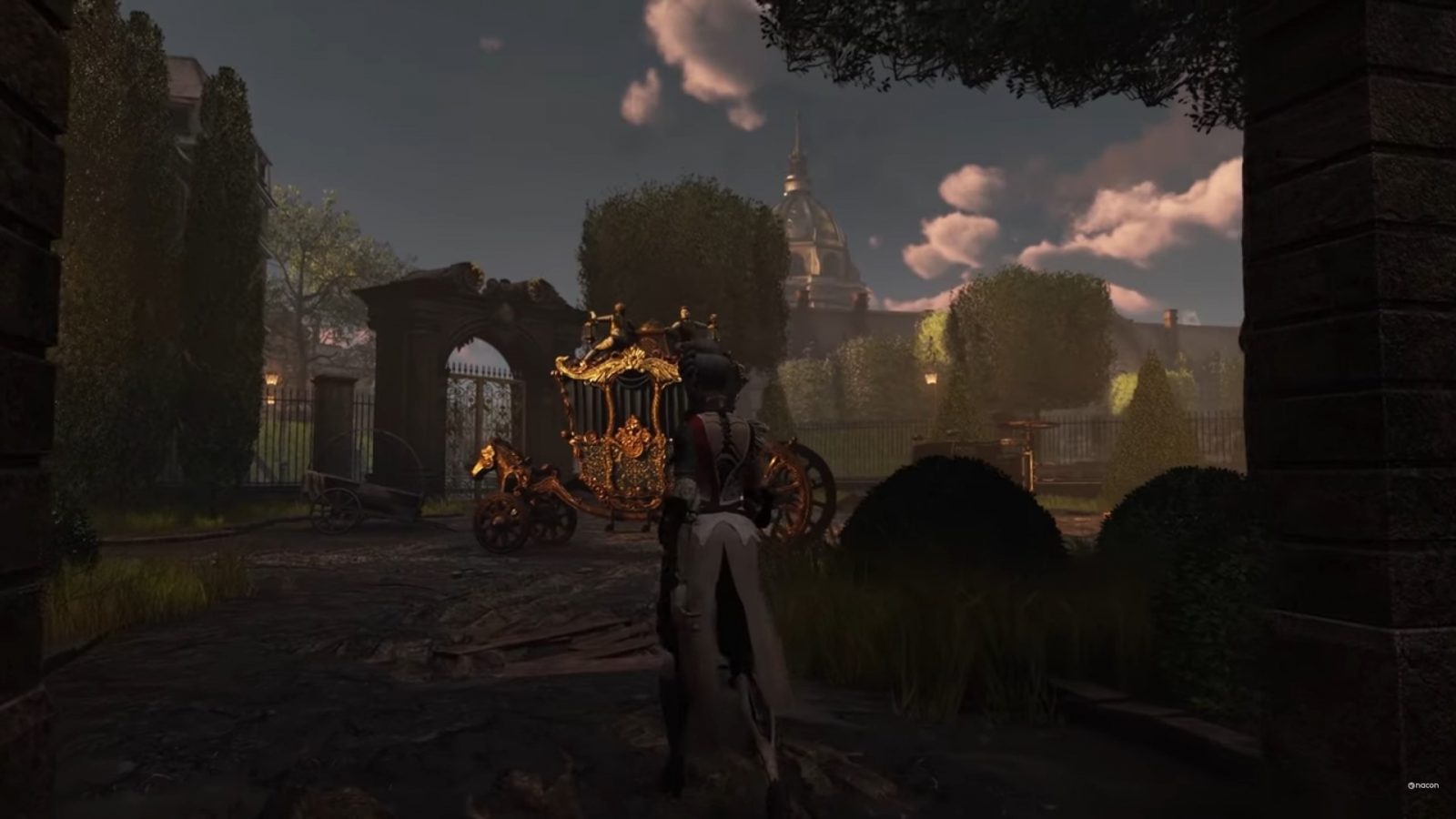 In one of the levels, the player is in the workshop of Vaucanson, where the automatons that make up the king’s army are invented. Confronted with several types of mobs, Aegis can select her weapons and objects to try to defeat each enemy. After a carriage ride, the next level is revealed, and with it, the customization options for Aegis’ outfits. The player will also discover the possibilities offered by the grappling hook in the vertical exploration of Parisian buildings. The dash – a system of boosts to be activated at the most opportune moment – also allows the player to move less conventionally and to reveal other facets of the Paris of 1789.

1789 is the year of the storming of the Bastille and the start of the fall of the Monarchy. Steelrising shows us an alternative version of history, asking: what if King Louis XVI, passionate about watchmaking, had conceived an army of automatons capable of putting down this insurrection? Powerful and cruel this army spares no one and violently punishes rebels. Paris is on fire: men, women, and children are systematically massacred.

Aegis, once an automaton dedicated to dancing for the pleasure of the Court, is now a warrior, Marie Antoinette’s bodyguard. Appointed by the Queen, Aegis will have to navigate through a Paris crawling with machines. Each fight with these mechanical enemies is a challenge where the player’s skills are subjected to a tremendous ordeal. Such is the price to pay for those who want to change the course of history. 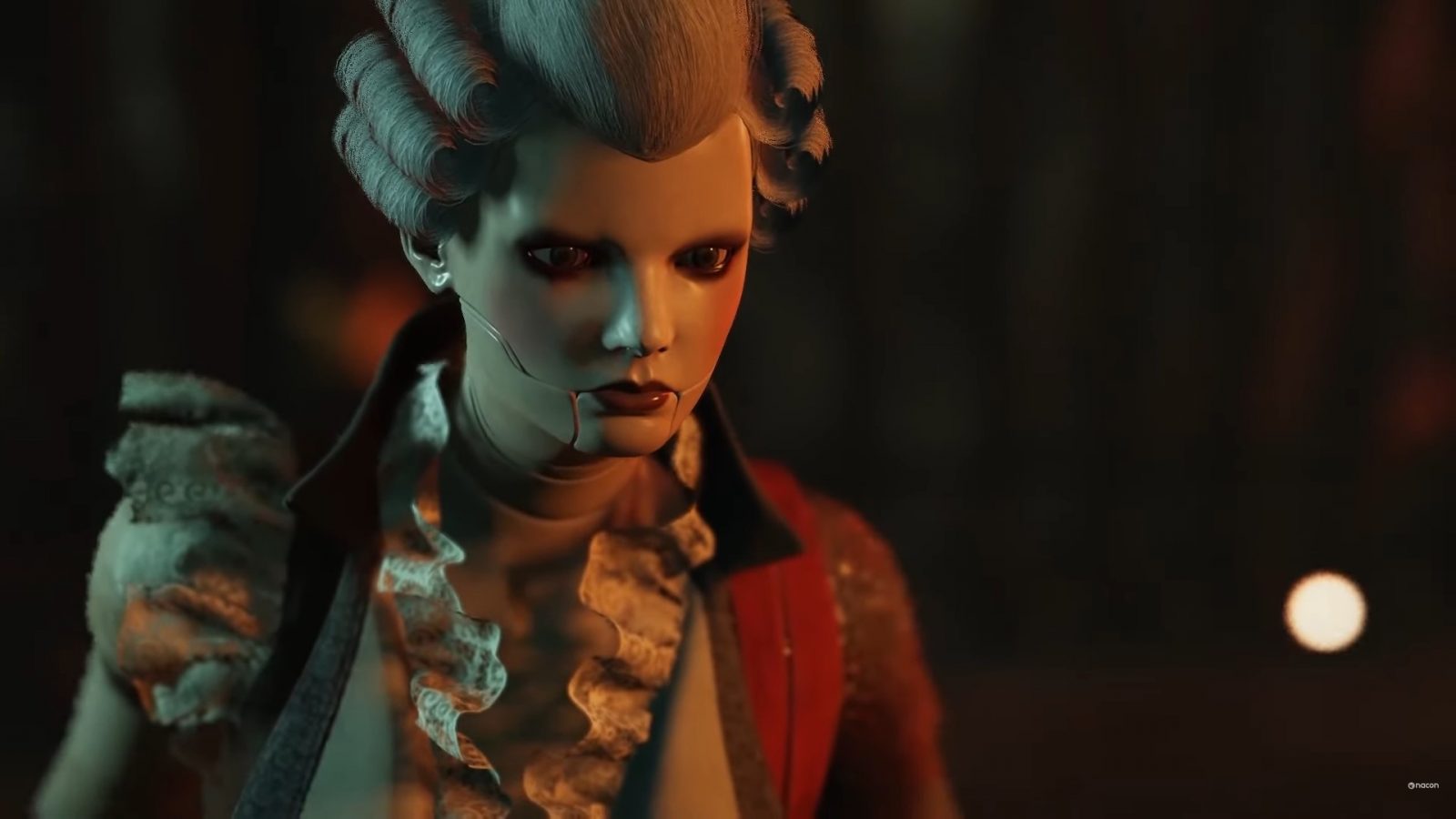 ***
Steelrising will be available on September 8 2022 on PC and consoles.