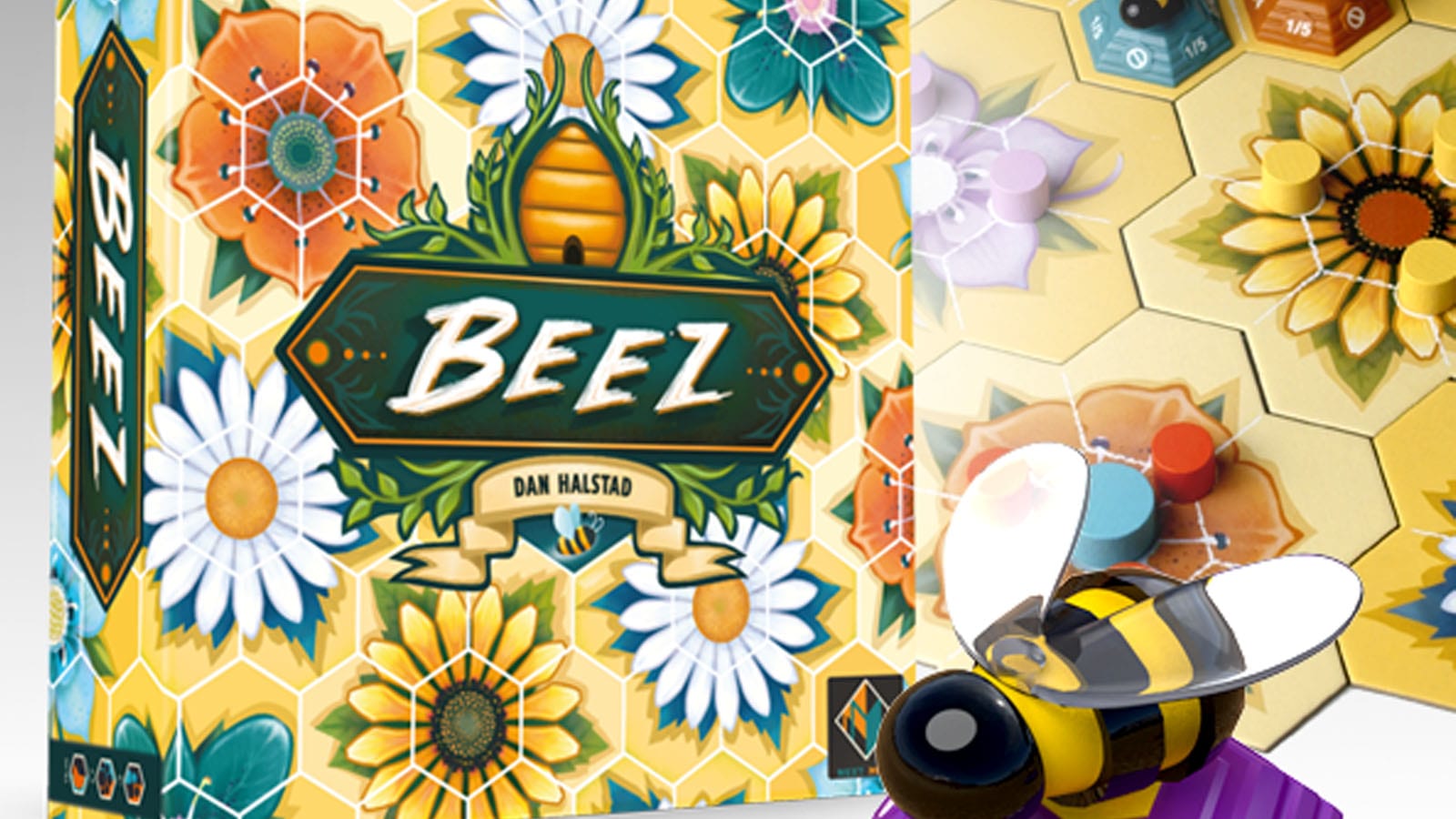 Next Move Games is buzzing with excitement to share that pre-orders for Beez is now open! This new game is for 2-4 players and will take around 30-45 minutes as players work to collect nectar to make honey. Pre-orders will be available until November 15th and those who pre-order can expect their games around December 11th before the retail release. For an added benefit, you’ll also receive the webshop exclusive mini-expansion – Fly, Butterfly! for free!

In Beez, players play as a bee zipping around a garden collecting precious nectar. Beez relies a clever movement system that integrates how they’ll store any nectar they pick up along the way. Using a variety of public and private objectives, the player who best places their nectar in the hive will make the most honey and points! 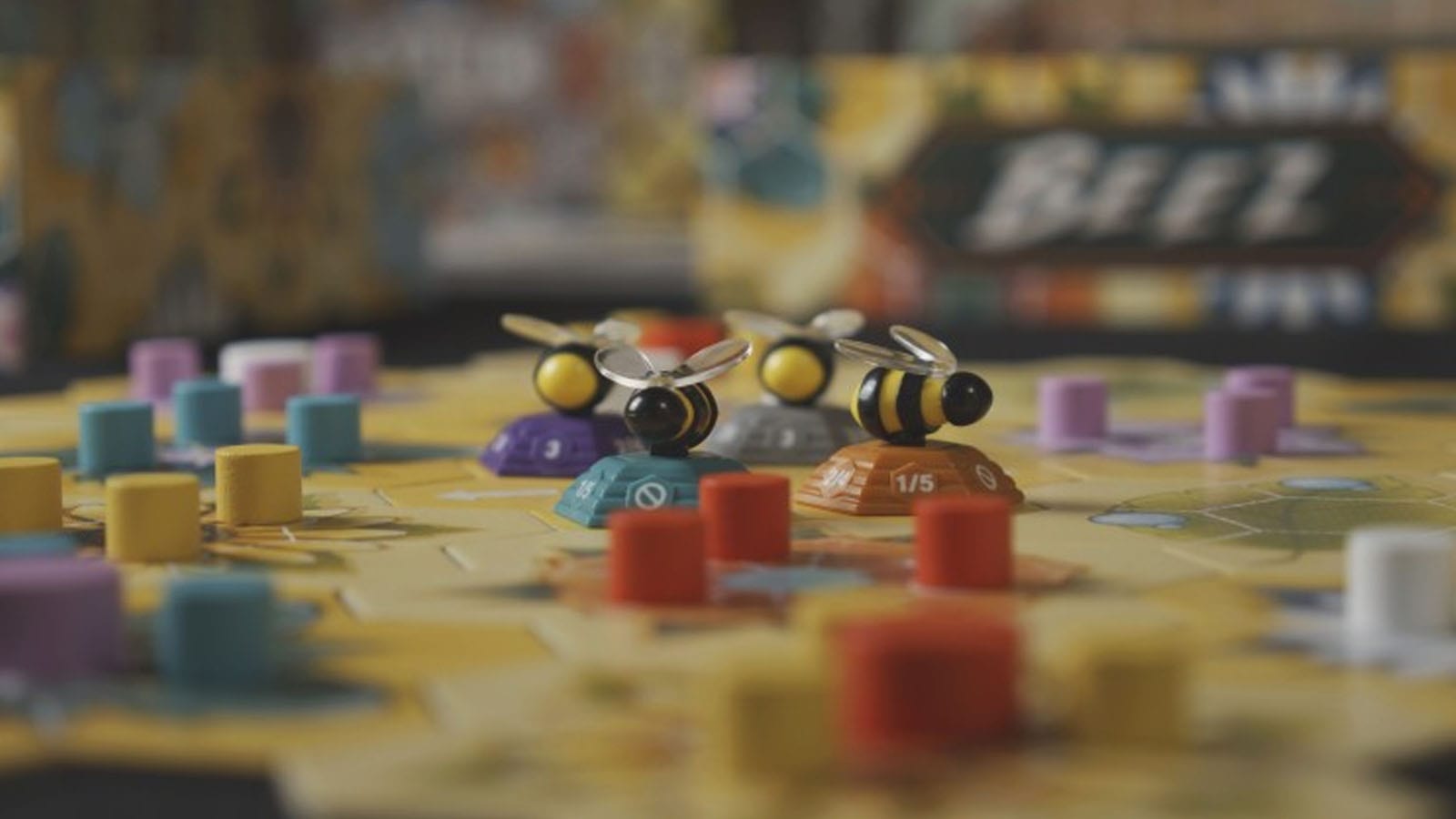 Designed by the up and coming designer, Dan Halstad and illustrated by the renowned Chris Quiliams, Beez is latest abstract by Next Move Games! While it could take bees nearly 2 months to create a hive, most games of Beez will take less than 45 minutes. Created for buzzy bees aged 8+, Beez is sure to be your family’s next favorite game!

Head to their webstore to pre-order now and stay tuned to Gaming Trend for all your tabletop news.