Official gameplay footage of Elden Ring has been released and, well, it looks fantastic. I’m a huge fan of FromSoftware and cannot wait to get my hands on this release. The video, nearly 19 minutes long, is narrated and discusses various aspects of the areas visited. You can check out the gameplay footage above. Additionally, read below for info on the various collector editions being released:

Experience a first-look at narrated ELDEN RING gameplay giving players a deep-dive into the following areas of the game:

Vast world design – the meticulously designed ”Lands Between” brings unprecedented immersion to FromSoftware’s largest game to date. Secrets hide around every corner of this immense world encouraging exploration for those who dare venture off the beaten path.
Legacy Dungeons – Large multi-level dungeons evoking classic FromSoftware level design are integrated into the overworld.
Traversal – Ride like the wind across The Lands Between on your Spectral Steed, and even engage in combat while on horseback.
Combat – Players can engage with a variety of basic or advanced combat options across a number of weapon types and magical disciplines.
Multiplayer – Team up with friends and help other Tarnished take down powerful foes with co-op multiplayer.

Adventure and danger await any Tarnished daring enough to enter The Lands Between and attempt to claim themselves The Elden Lord starting on February 25, 2022, for PlayStation 5, PlayStation 4, Xbox Series X|S, Xbox One, or PC via STEAM. 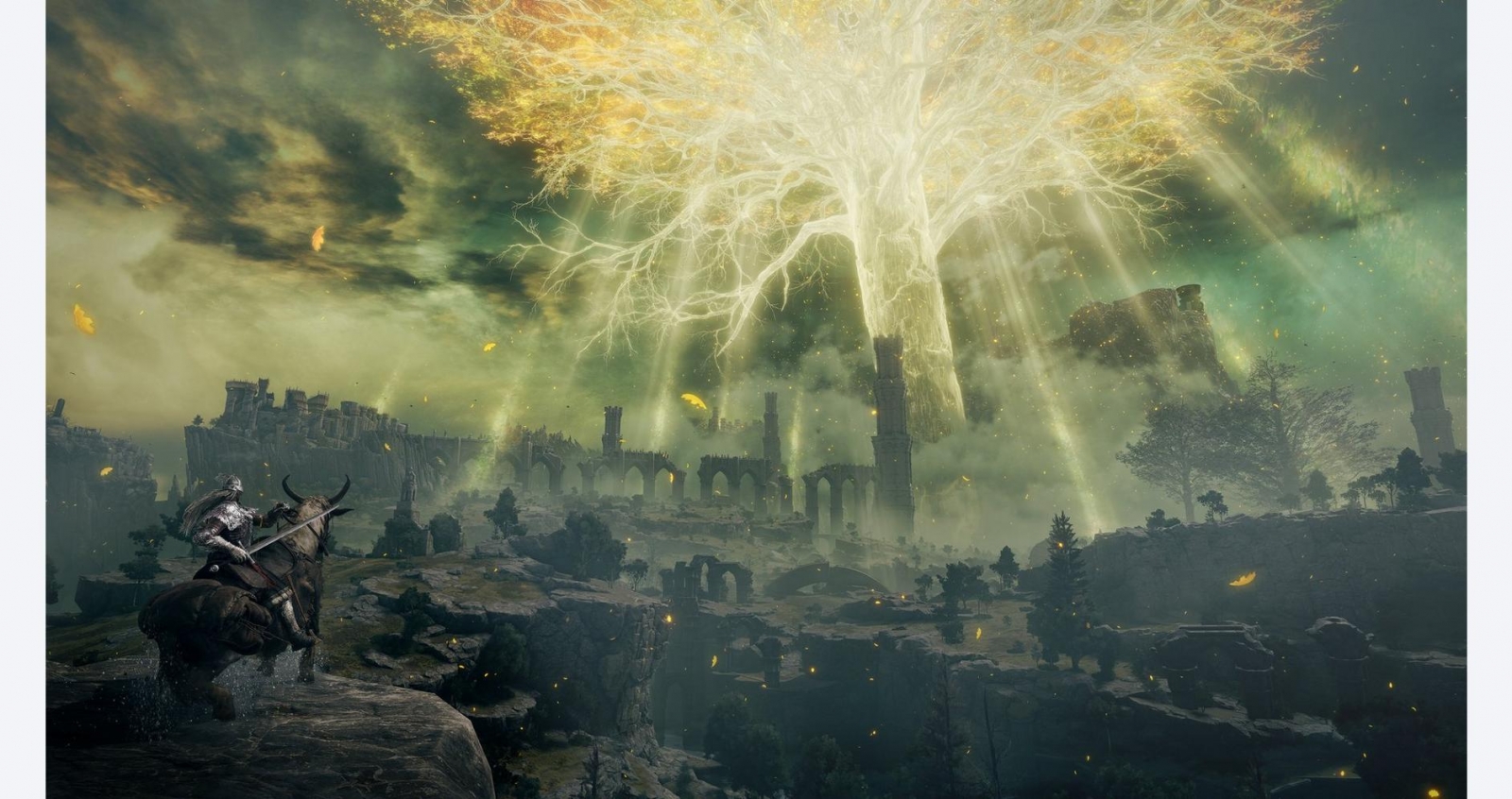 Digital Adventure Guide, containing useful information to help players as they enter The Lands Between.
Bonus Gesture – Receive a gesture at the start of the game. Gesture can also be obtained in-game.

The following versions of ELDEN RING have also been announced today:

Collector’s Edition (Available at participating retailers for PlayStation 4, PlayStation 5, Xbox Series X and Xbox One for US$189.99 MSRP, while supplies last)

Premium Collector’s Edition (Exclusively available on the BANDAI NAMCO Store for PlayStation 4, PlayStation 5, Xbox Series X and Xbox One for fans in the US and Canada for US$259.99 MSRP. Pre-orders coming very soon.) 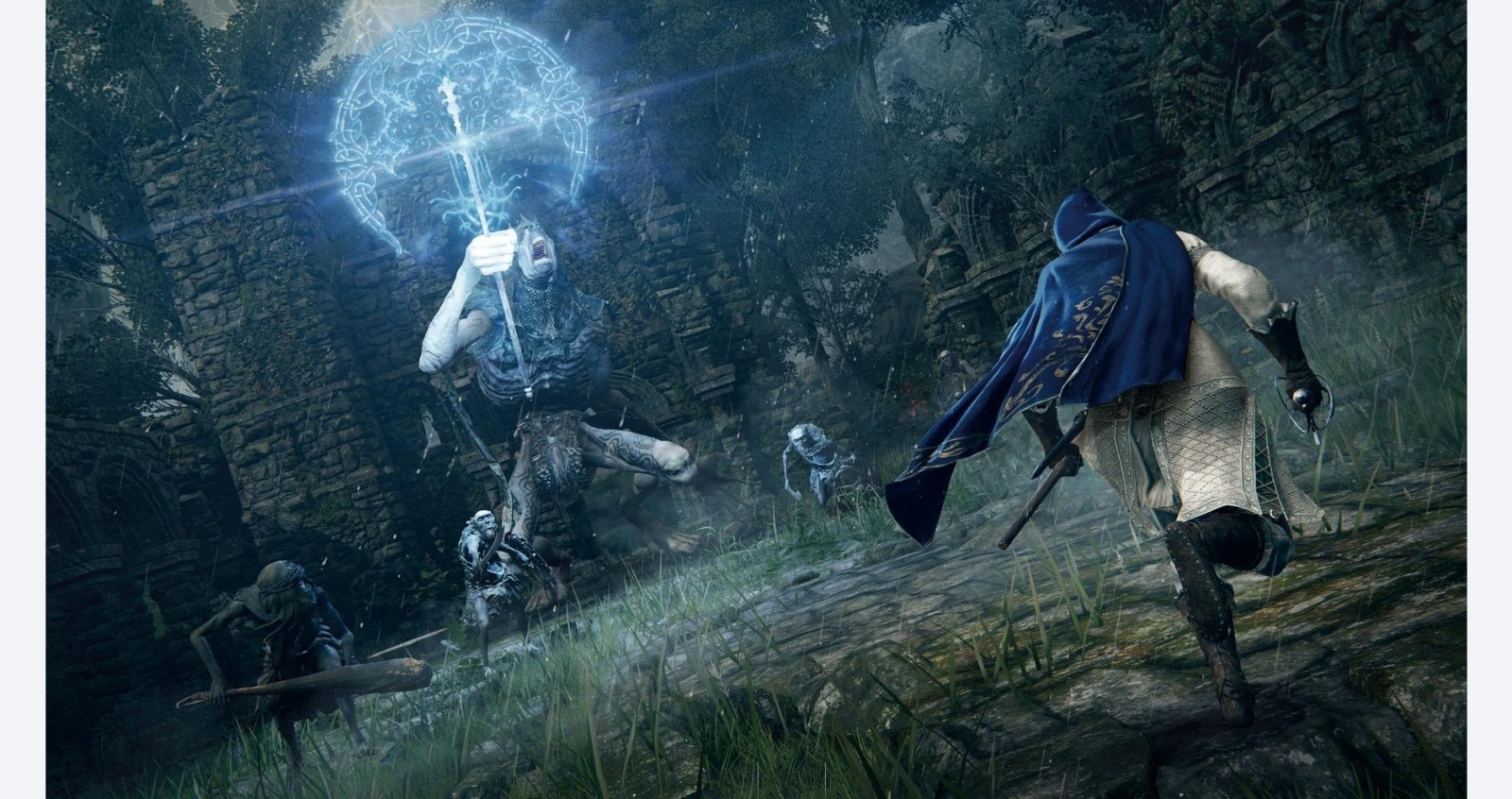 Pre-order video can be found at the following YouTube link: https://youtu.be/YdiBS5ZexLU

The ELDEN RING Collector’s Edition video can be found at the following YouTube link: https://youtu.be/2Wh4Io2ydaU