Today, Square Enix announced that the newest DLC for Just Cause 4 will be released on April 30 for PlayStation 4, Xbox One, and PC. Entitled Dare Devils of Destruction, the new content will add 15 new missions as well as three different modes to wreak some auto carnage.

Complete new missions to unlock over 16 all-new weaponized vehicles that you can drop in at a moment’s notice. Experience new levels of destruction, attack missions in never before seen ways, employ new tactics against the forces of the Black Hand and cause pure mayhem in the world of Solis.

Put the pedal to the metal, earn the respect of rival gangs and take on three deadly challenge modes across 15 explosive new missions. 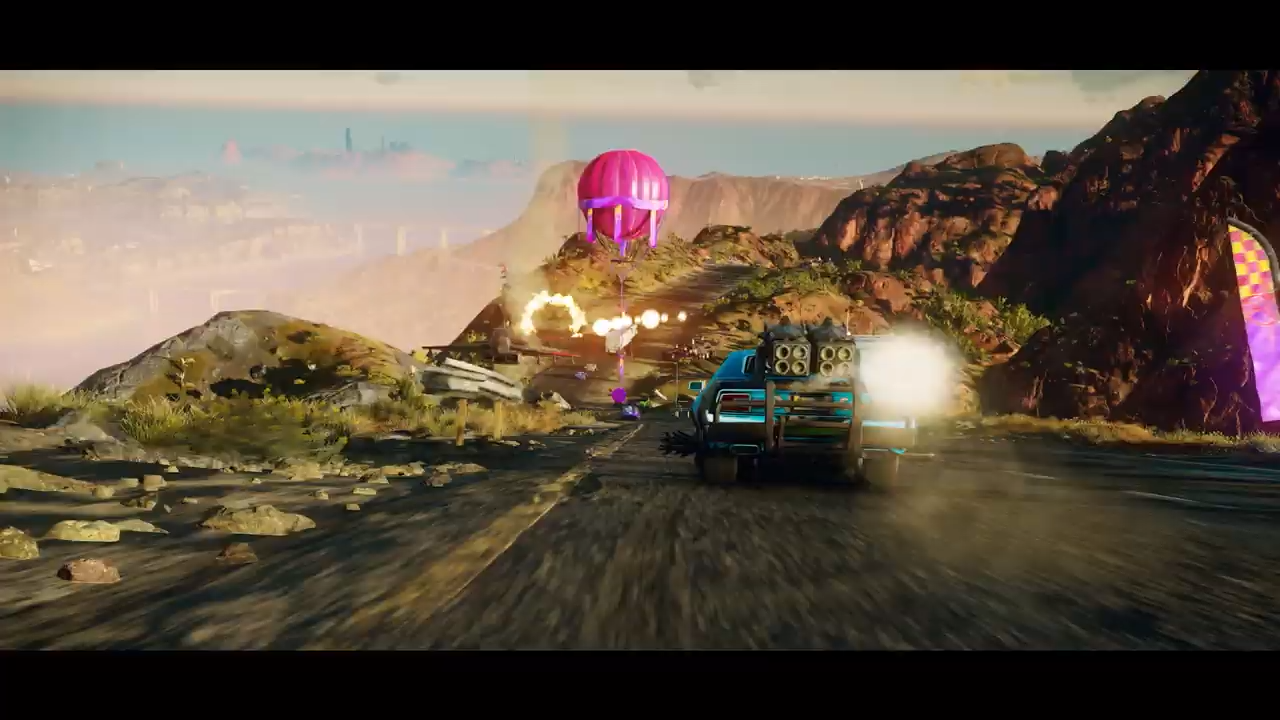 “This is the first of three explosive over-the-top DLC packs in the ‘Dare Devils, Demons and Danger Expansion Pass’. Each pack will bring more vehicles, new modes, weapons and activities that continue to make the Just Cause 4 sandbox richer, crazier and even more extreme. Every pack will integrate seamlessly with the main game and add new experiences and more amazing tools of destruction.” Said Victoria Setian, Senior Producer at Avalanche Studios. “It’s a privilege to be able to continue to expand our massive action sandbox in Just Cause 4. Thank you for all the support so far!”

The DLC will also be available a week early for Gold Edition and Expansion Pass owners. Check out Travis’ review of Just Cause 4, and stay tuned for more news here on Gaming Trend.