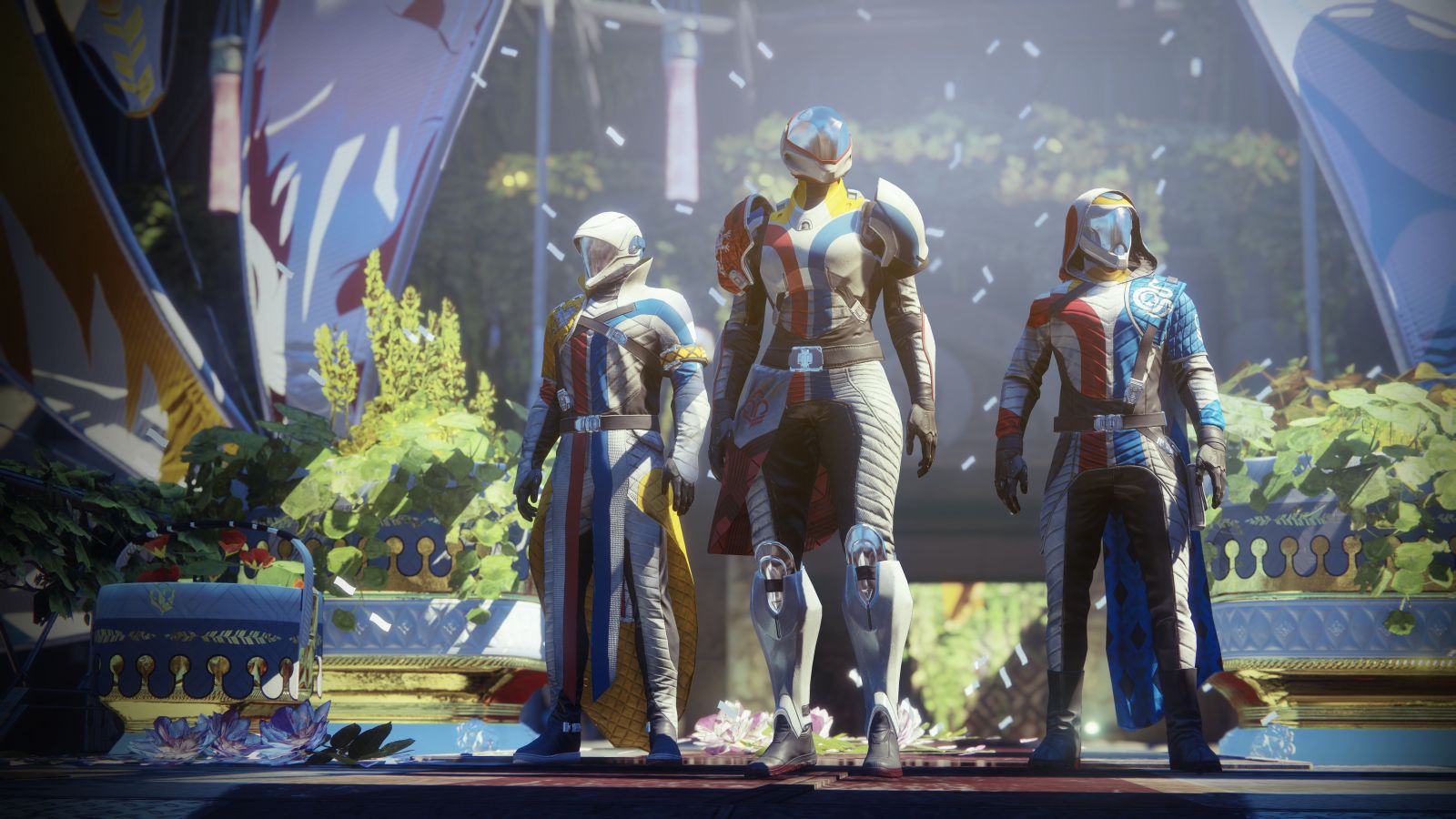 Destiny 2 has received no Crucible maps and no new modes for a long time now. For the first time ever, Assistant Game Director of Destiny 2 Joe Blackburn has spoken up about what the plans are at Bungie to give some love to the PvP side of the game in the next few seasons.

Starting with Season 16, players can expect two Destiny 2 maps that were previously vaulted to return. These maps are not easily added back to the game, Blackburn said, instead they require a good deal of work to be ported into Destiny 2’s upgraded engine. The upgrades to the engine came with the launch of Beyond Light in November of last year, meaning that every map that is still in the game likely represents its own level of dedicated work and time by the PvP teams at Bungie.

As of now, it is unclear when exactly Season 16 of Destiny 2 will launch, due to the offset production cycle dictated by delays due to the coronavirus pandemic.

Further into the future, Season 17 will ship with a brand new Crucible map most likely featuring one of the many new environments introduced in the past year of Destiny 2 (or maybe one based off of the new patrol zone coming in the next expansion).

In Season 18, Bungie will remaster a map from Destiny 1 and bring it into Destiny 2. At this point, it is unknown what map it could be.

Finally, after the dust settles on the Trials update in s15, we want to look at what other broad systemic improvements the PVP ecosystem needs. We want to provide something on the scale of this trials rework to players every year.

Aside from new maps, Blackburn said there are plans to revive fan-favorite PvP mode, Rift, fixing it up and ensuring it plays well in the new sandbox. Rift can be expected some time in 2022. Furthermore, new Crucible modes can also be expected next year as well as “broad systemic improvements the PvP ecosystem needs.”

After so much silence on the subject of PvP and the lack of attention for it at Bungie, it is nice to hear from someone so high up in the hierarchy discuss what is being done. Still, it feels as if Bungie should have reached out to quench players’ thirst for news long ago. Even if they had nothing to show for what they were doing, keeping the player base updated would have gone a long way.

Still, as Joe Blackburn becomes more prominent in the news coming out of Bungie, it does feel like they are getting more transparent in their processes, which can only be a good thing.

Finally, Blackburn also noted that they are committed to growing teams that will help improve their PvP output. Hopefully, a growth in the PvP teams soon will allow them to put out more high quality content at a faster pace than in the previous year and a half.

If you want to read Blackburn’s thread in its entirety, click here.