Today, ININ Games announced that it will release the RPG WitchSpring3 Re:Fine – The Story of Eirudy later this year for Nintendo Switch. The game will also come in a limited physical edition.

ININ Games and STUDIOARTDINK are delighted to bring you a beautiful new trailer of WitchSpring3 Re:Fine – The Story of Eirudy, that shows the little witch in her enchanting world.

The retail version of the game will be available physically and digitally for 39.99€ for Nintendo  Switch in North America and Europe later this year.

The captivating RPG, developed by KIWIWALKS and IKINAGAMES, takes you into the intriguing world of deities and humans, where somewhere deep in the Misty Forest, the witch Eirudy is hiding from the warriors who are out to hunt her. To escape the loneliness to which she had to go for her own protection, she surrounds herself with magical puppets that also accompany and support her in the battles she has to fight on her way. When one day she meets an adventurous young man named Adrian in the forest, Eirudy’s life changes as she is thrown into the tide that determines the fate of deities and humans and her journey begins… 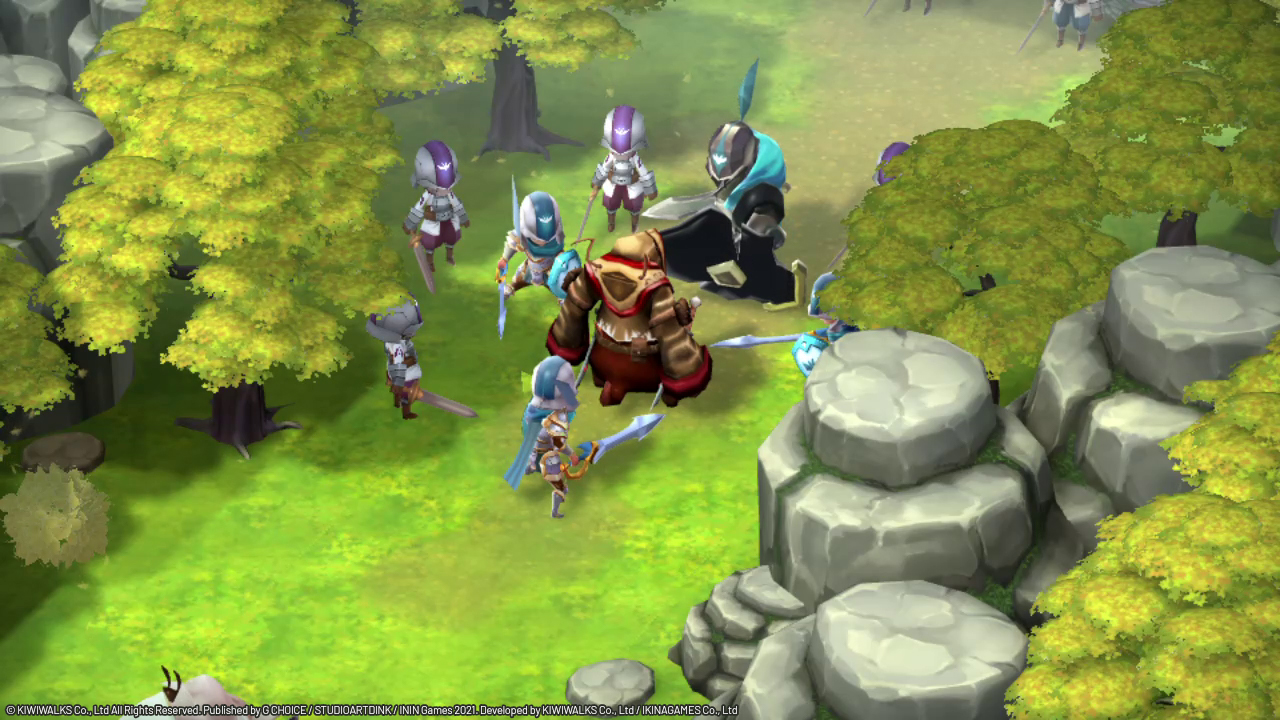 Dedicated collector’s and fans of the series, who want to get some awesome collector’s items  with the game, should take a look at the Strictly Limited Games Partner Store. ININ Games will  create exclusive Limited and Collector’s Editions which are already available for pre-order. The Limited Edition comes individually numbered and includes a manual. With the Collector’s  Edition fans get a beautiful artbook, an acrylic standee of Eirudy, a soundtrack CD and more.  Plus, both the Limited and the Collector’s Editions can be pre-ordered as a bundle including an awesome plushie of Eirudy’s little doll Failur.