Century: Age of Ashes recently hit over half a million players and to celebrate they have launched a new limited time event, Frost & Fury, along with new limited time content. You can read full details about the event and new content below and be sure to check out the trailer above:

The Frost and Fury event brings a limited-time mode, festive map, and themed rewards to the Century community. Survival of the fittest takes an extreme twist in “Frost and Fury”, an 8 player free-for-all battle.

BORDEAUX, FRANCE—December 16, 2021— Independent game developer and publisher Playwing is thrilled to announce their very first seasonal Century: Age of Ashes in-game event. After a successful launch with more than 500,000 players taking to the skies in its first week, the world of Century: Age of Ashes is expanding with a new limited-time game mode and seasonal costmentic content. Starting December 16th 2021 and running until January 2nd 2022, Frost and Fury will test dragon rider skills in a ferocious free-for-all Chaos mode set in the frozen variant of the Sarghildian Creek map.

FROST AND FURY FREE FOR ALL MODE – 8 PLAYERS

Battle against 7 other riders and take down as many opponents as you can in the given time—but be careful, each kill puts a stackable Bounty on your head and make you a more profitable target if killed. Max out your Bounty to consume it and deny extra points to other riders!

Since Windguards wouldn’t want to support enemies on the battlefield, the Chaos game mode also changes the behaviour of their Salvation Surge ability granting their dragon a speed boost for a short duration on activation. At the end of the Salvation Surge dash, a shield buff is added to the rider.

Riders who prove their superiority by completing all Frost and Fury challenges will be rewarded the Strandwarden Ensemble,an outfit worn by one of the most chronicled Windguard corps in the kingdom, as well as the Faraway Floes dragon, a majestic beast known to befriend those who sail the glacial southern seas. 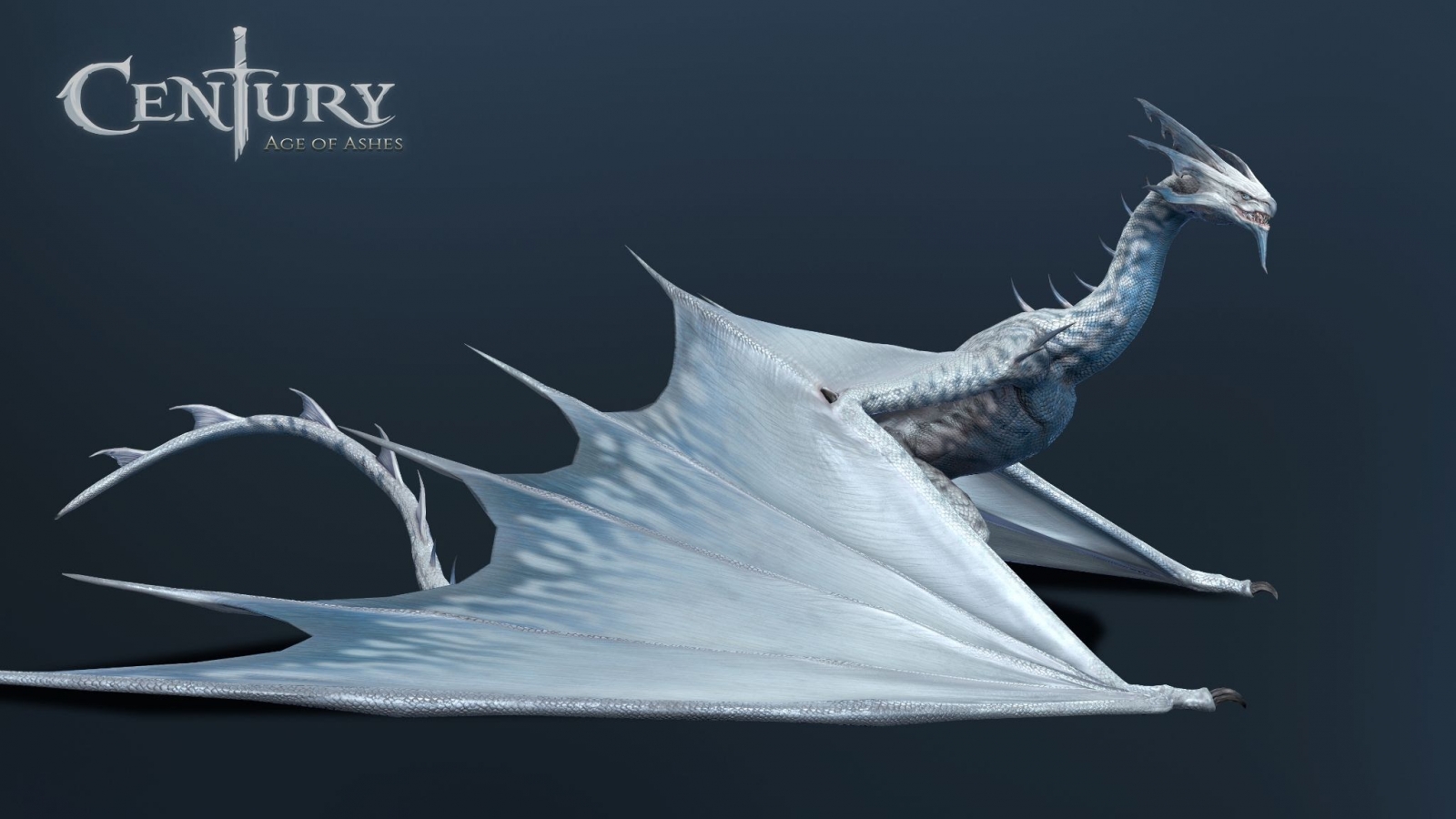 Additionally, riders in search of new beasts to tame will be able to purchase three exclusive dragons during the Frost and Fury event:

The time has come to unleash your fury against other dragoneers and survive the frozen winds of Valkür. See you in the skies!

Stay tuned to Gaming Trend for more info on Century: Age of Ashes and for all your gaming, tech, and entertainment news!