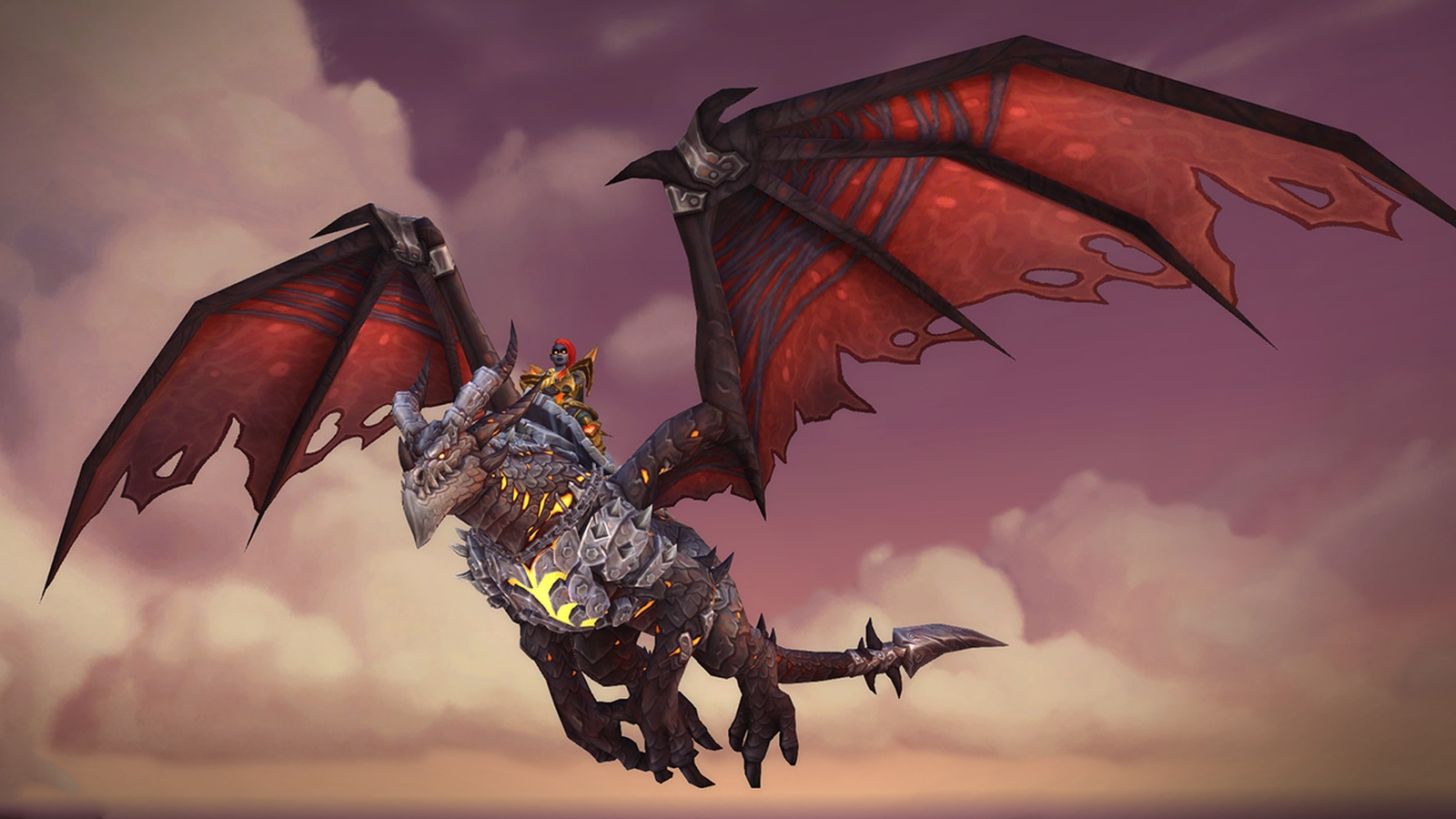 November 5th marks the start of the 15th anniversary event for World of Warcraft. As someone who has been playing WoW since day 1, I am really excited to post this news! You’ll get a Lil’ Nefarian pet just for logging in during the event, and you can earn the awesome Obsidian Worldbreaker mount by killing some older raid bosses. On top of all that, Blizzard is bringing back OG Alterac Valley. For those of you who remember the good ole days, where AV lasted for days on end…I don’t think it’ll be quite that intense, but you can earn an achievement, and two new mounts by participating. Official statement follows:

November marks the 15th anniversary of World of Warcraft! As part of the continuing anniversary celebration that began with the launch of WoW Classic, starting today, players who log in to Battle for Azeroth will receive a special package that includes a Lil’ Nefarian pet. Additionally, there are a few activities throughout the celebration that players won’t want to miss:

Memories of Azeroth – This Raid Finder event will take players back in time to boss encounters from The Burning Crusade, Wrath of the Lich King, and Cataclysm. Players who conquer these trials will be rewarded with the Obsidian Worldbreaker, a Deathwing-inspired mount!