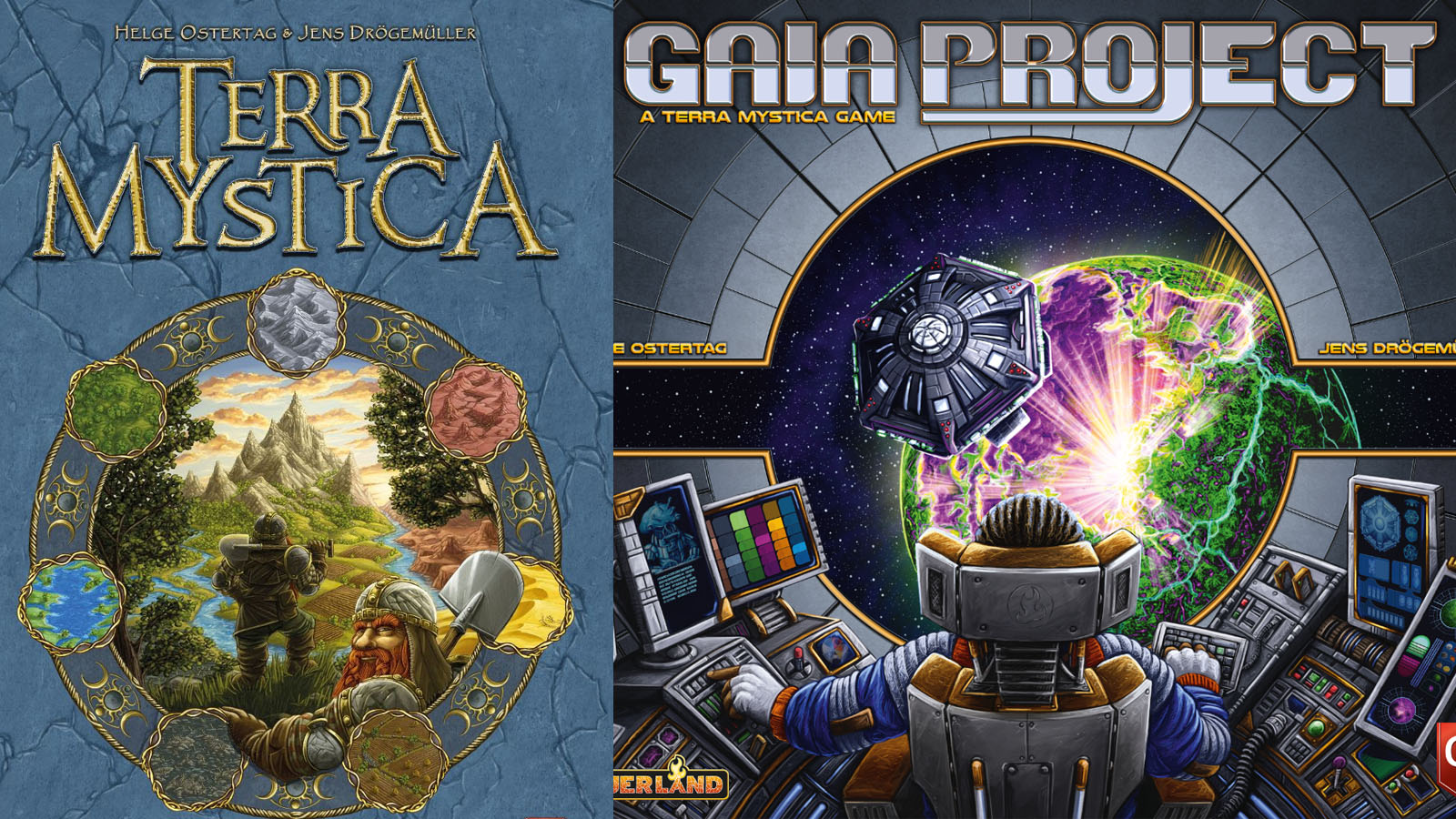 Capstone Games originally partnered with Feuerland Spiele in 2018 with the introduction of Fuji and Magnastorm, but have announced that they are now taking their partnership even further. This new increased partnership will bring new prints of classic strategy games such as Terra Mystica, and Gaia Project to just name a few.

Since 2018, Capstone has worked closely with Feuerland to grow their presence in North America. In late 2019, the release of Crystal Palace was well received and considered one of the best games from Spiel 2019. This year, Capstone and Feuerland announced the next game from Uwe Rosenberg, New York Zoo, coming in August.

Capstone is beyond thrilled to announce that our partnership with Feuerland is moving one step closer as Capstone will now be working directly with Feuerland to bring you the English editions of Gaia Project, Terra Mystica, and all of its expansions! Capstone will begin printing new editions of all titles within the next few weeks with availability by Holiday 2020. As we gear up for continuous production cycles, our goal is to prevent any issues of availability of Terra Mystica and Gaia Project. Although the logo on the box may be different, future reprintings will be fully compatible with existing stock.

We are excited to work closer with Feuerland as we open this new chapter of a successful partnership!

It’s exciting to see new printings of these much loved games. Stay tuned to Gaming Trend for all your tabletop news.