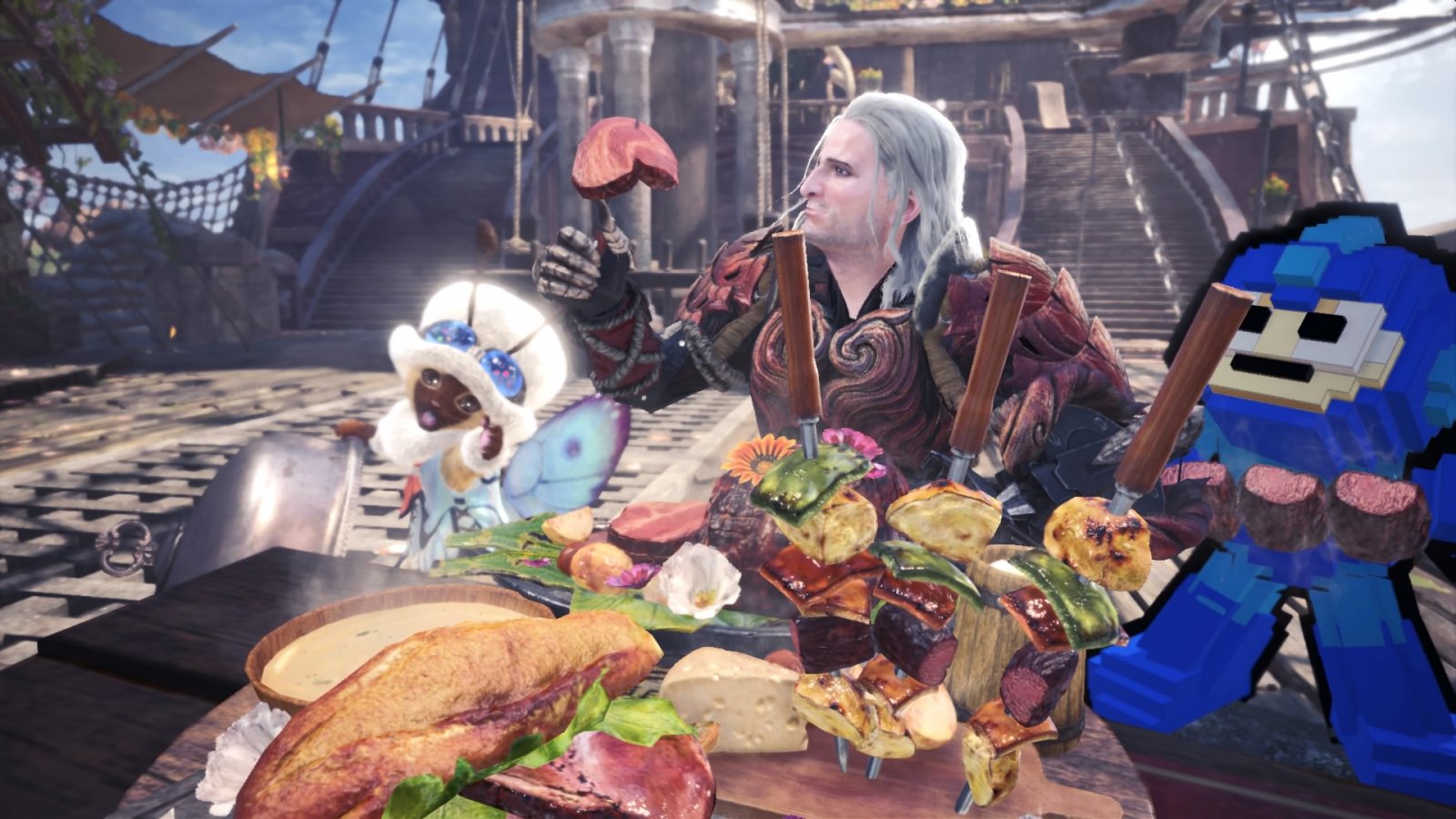 Today, Capcom officially announced the production of the film adaptation of the Monster Hunter series. This film will be written and directed by Paul W.S Anderson, who previously worked on the live-action Resident Evil series of films.

The Monster Hunter series has been around for 14 years with one of the most recent entries, Monster Hunter World, shipping 10 million units worldwide. It has always been a huge series in Japan, but has taken the West by storm with critical acclaim.

Tentatively dubbed, MONSTER HUNTER, the film tells the story of two heroes who come from different worlds to defeat a shared danger, the powerful, deadly and magnificent monsters that inhabit the land. Along the way viewers will make new discoveries and encounter familiar faces and beloved characters from the games like the Admiral.

The Admiral, being the head of the research commission in Monster Hunter World, hardly being the face of the series as a whole. Paul W.S Anderson is responsible for the live-action Resident Evil series of films, which took an action-oriented spin on the survival-horror franchise. The series managed to make a combined $1.235 billion at the box office over the course of six films.

MONSTER HUNTER is produced by Paul W.S. Anderson and Jeremy Bolt from Impact Pictures, and by Robert Kulzer and Martin Moszkowicz from Constantin Film. Dennis Berardi, Head of VFX for the film, also acts as producer. The screenplay to MONSTER HUNTER was written by Paul W.S. Anderson, who also directs the film. Principal Photography will start in October, in South Africa and Namibia. Constantin Film will release the movie in German Speaking Territories, Tencent Pictures in China and Toho Film in Japan. Sony’s Screen Gems will release the film in the U.S. with the studio’s Sony Pictures Releasing International handling distribution in the rest of the world.

The Monster Hunter film adaptation does not yet have a release date and principal photography is expected to begin later this month. Please stay tuned to Gaming Trend as we await more information on this adaptation.