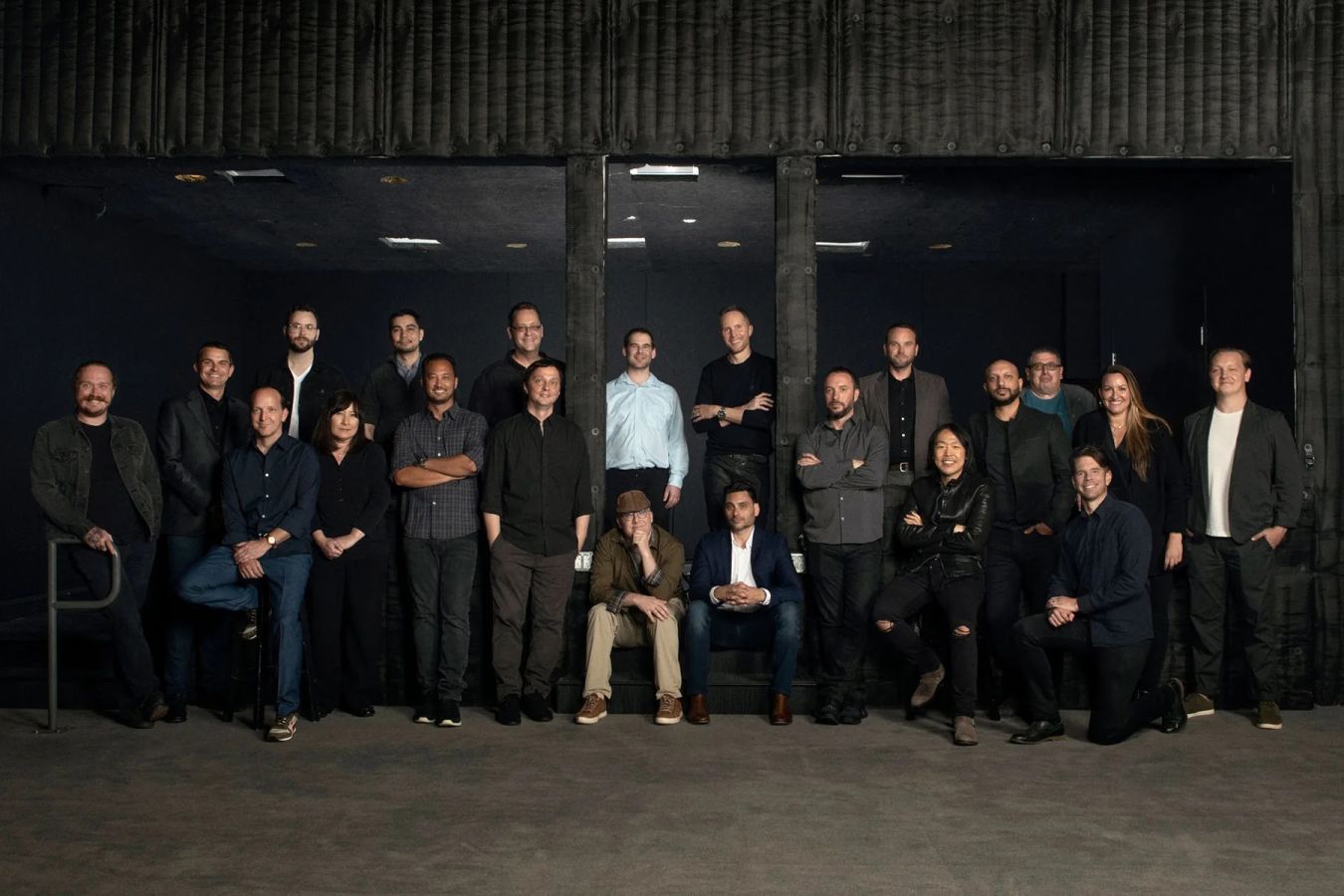 Developers from highly-acclaimed series such as Call of Duty, The Last of Us, and God of War have come together to form a new independent studio, That’s No Moon Entertainment Inc..

The studio has announced that its debut project will be an “ambitious, new action-adventure game” that pushes the limits of gameplay and story.

That’s No Moon is already home to some big names in the industry. Serving as Creative Director is Taylor Kurosaki, former Studio Narrative Director at Infinity Ward as well as Narrative Design Lead at Naughty Dog. Game Director on their first project is Jacob Minkoff, former Design Director of Call of Duty: Modern Warfare at Infinity Ward and Lead Game Designer on The Last of Us at Naughty Dog. The studio is also home to development talent with experience spanning franchises including God of War, Fortnite, The Last of Us Part II, Destiny, Uncharted 4, and more.

“We started That’s No Moon with a singular vision of creating unforgettable stories and characters that will define and extend beyond our medium,” said Michael Mumbauer, CEO of That’s No Moon and former Head of Playstation’s Visual Arts Group.

That’s No Moon is backed by a partnership with Smilegate, a group that has put a $100 million investment towards the new studio.

The studio is based in Los Angeles and San Diego, and it has plans to reach a staff of 100 developers by 2022.

With the news surrounding treatment of employees at Activision Blizzard as well as the reports of crunch coming out of Naughty Dog surrounding the release of The Last of Us 2, one cannot help but to see this story as a response to the culture fostered at bigger studios. That’s No Moon’s PR speak is just that, but it will be interesting to see how their studio handles tough issues that are now being illuminated in the gaming industry.

With talent from such incredible franchises, expectations are already high for this brand new studio.