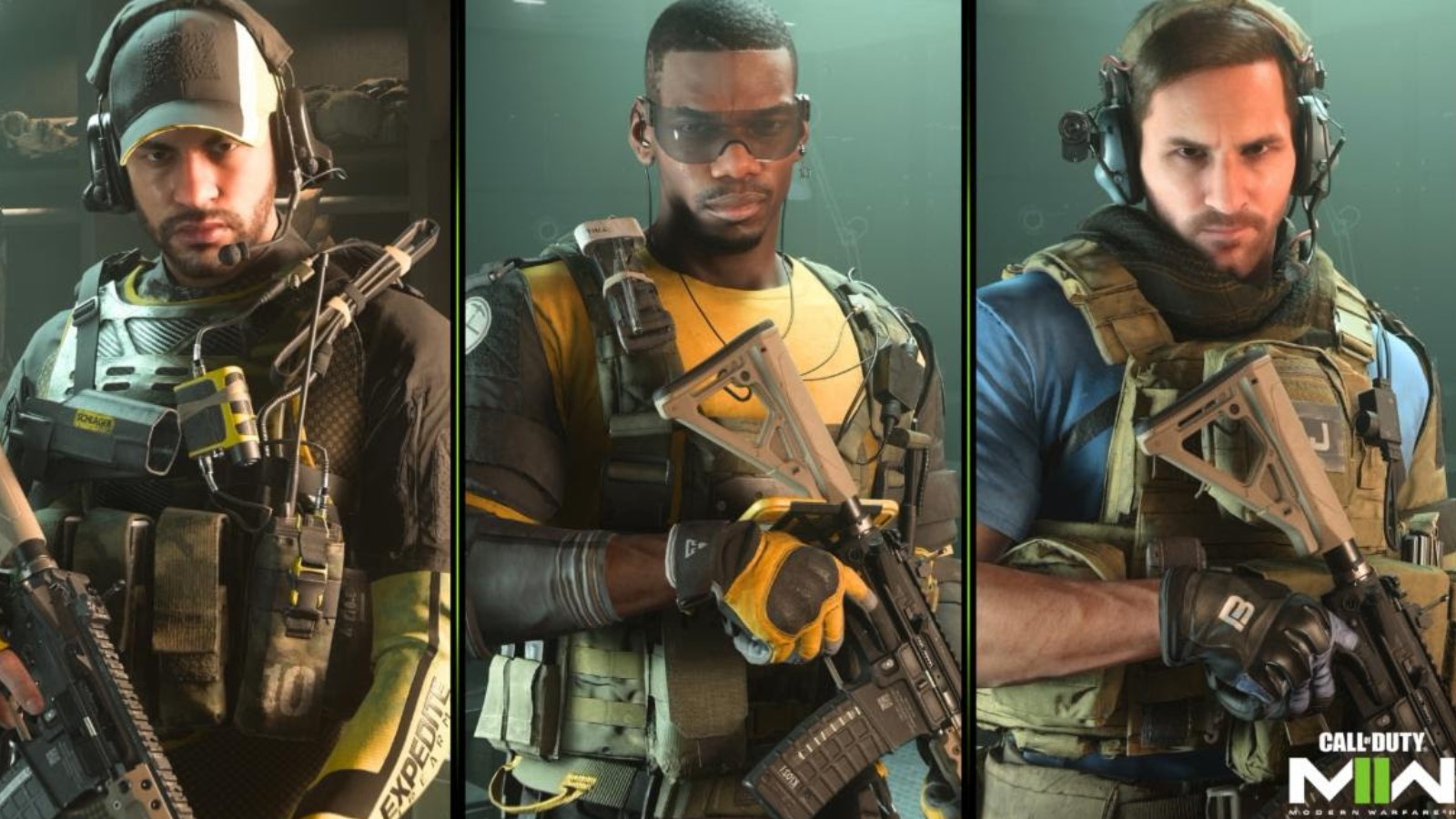 The world of soccer comes to Call of Duty: Modern Warfare II, as players can now secure all three soccer stars with the Modern Warfare II FC Tracer Packs, all with their own exclusive playable Operators, Weapon Blueprints, Charms, Vehicle Skins, Stickers, Emblems and a Finishing Move.

The Neymar Jr Operator Tracer Pack will include the new Operator in addition to a stealth-minded “The Feared” Weapon Blueprint and the “Longball” Weapon Blueprint, the latter of which is a Battle Rifle meant to lay down some serious fire support.

The Paul Pogba Operator Tracer Pack unlocks the French midfielder as a new playable Operator, as well as a “Series A” Weapon Blueprint meant for silent support and a “Counter Attack” Weapon Blueprint for getting high shots on target.

Last but not least is the Messi Operator Tracer Pack, which is available starting today and includes Leo Messi, the Argentine striker, as well as two Weapon Blueprints designed for close shots: the sleek “Atomic Flea” and the all-around solid “Blue Thunder.”