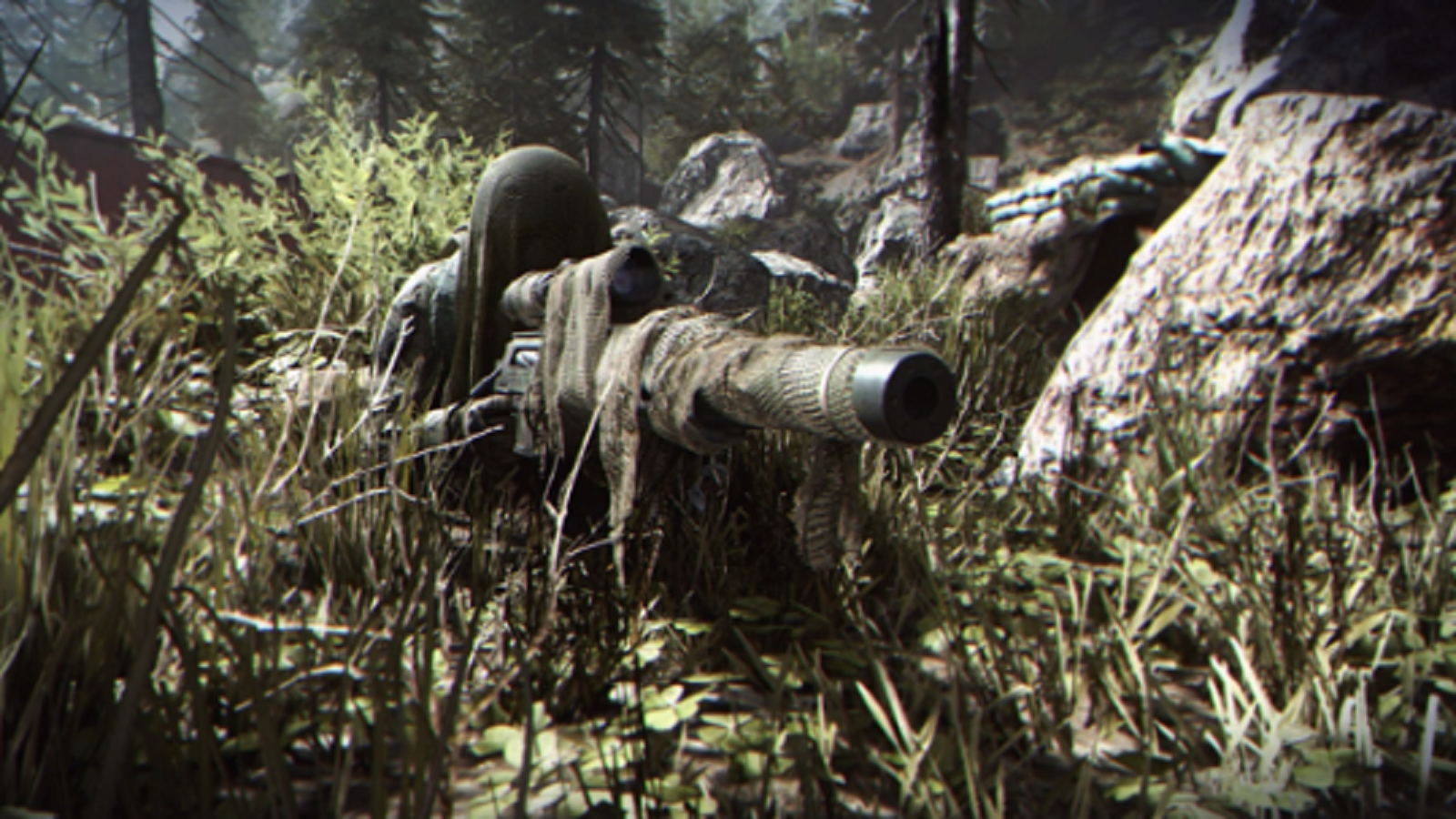 Although information was scarce regarding Infinity Ward’s Call of Duty: Modern Warfare, we were given a few details concerning the campaign during a live streamed press event at E3. Coming out October 25th on Xbox One, PS4, and PC, the reboot to the series looks to bring a whole new sense of realism to gamers. Infinity Ward is putting gamers on the frontlines of an international war on terrorism.

The new details that were given to us included some of the characters we will be playing as, along with the characters we will be fighting alongside. Fans of the series can look forward to playing as Kyle Gerrick, a former British Army Officer looking to aid in the fight on terrorism. Also, players will be taking control of CIA Operative Alex, who is stationed in the Middle East. Players will also be excited to hear that Captain Price will also be returning.

To cap off all of this news, Infinity Ward also gave us our first look at multiplayer. There were no additional details released regarding what players can expect, but at least we were given an in-game screen shot. As you can see in the featured image, it appears that Infinity Ward are buckling down on realism in multiplayer, with the screen grab depicting a character in realistic military apparel.

Call of Duty: Modern Warfare didn’t have a huge presence at E3 this year. The developers commented on the topic, saying, “There is more to come on this stuff, please be patient. We want this to be perfect before we show it off.” Viewers can expect more information closer to the release on October 25th. Be sure to stay tuned right here for all your E3 coverage.