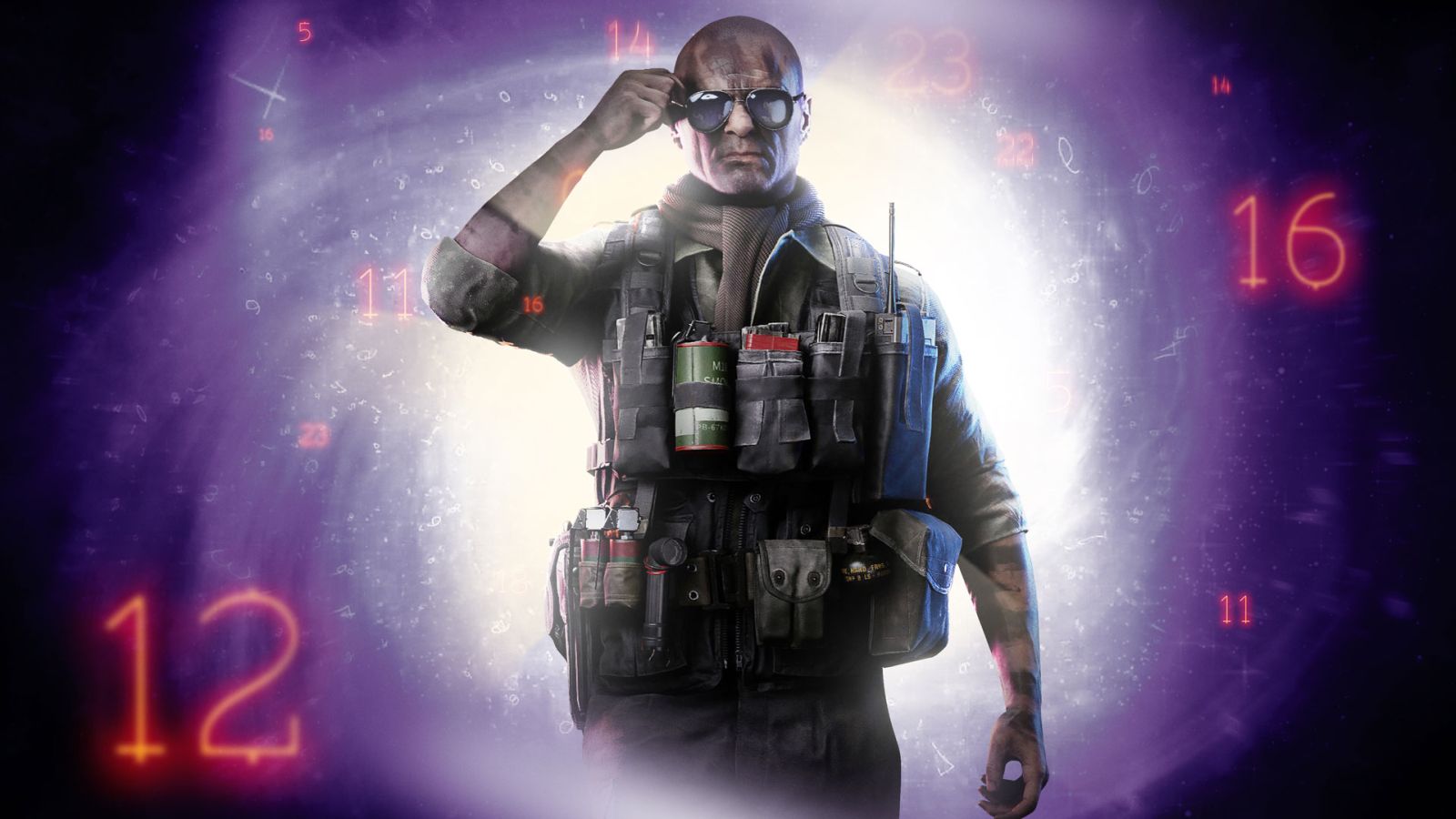 Season 5 Reloaded comes to Call of Duty: Black Ops Cold War and Warzone on September 9, bringing with it a variety of free content in Multiplayer and Zombies and two new Warzone modes.

Among the content coming to the Cold War’s Multiplayer, is the return of Zoo a DLC map featured in the original Call of Duty: Black Ops. There is a lot coming in this update, so let’s get straight into the details: 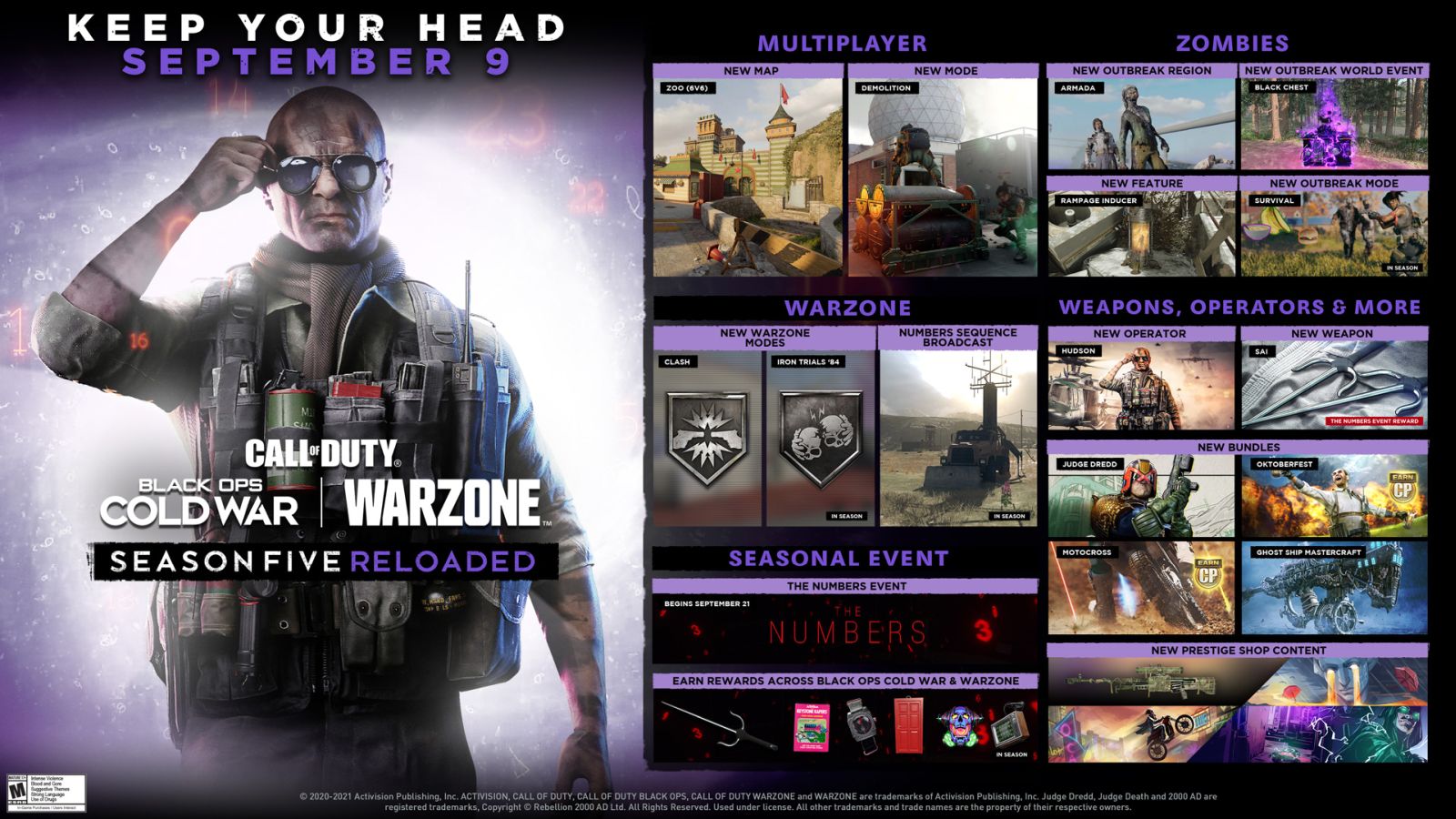 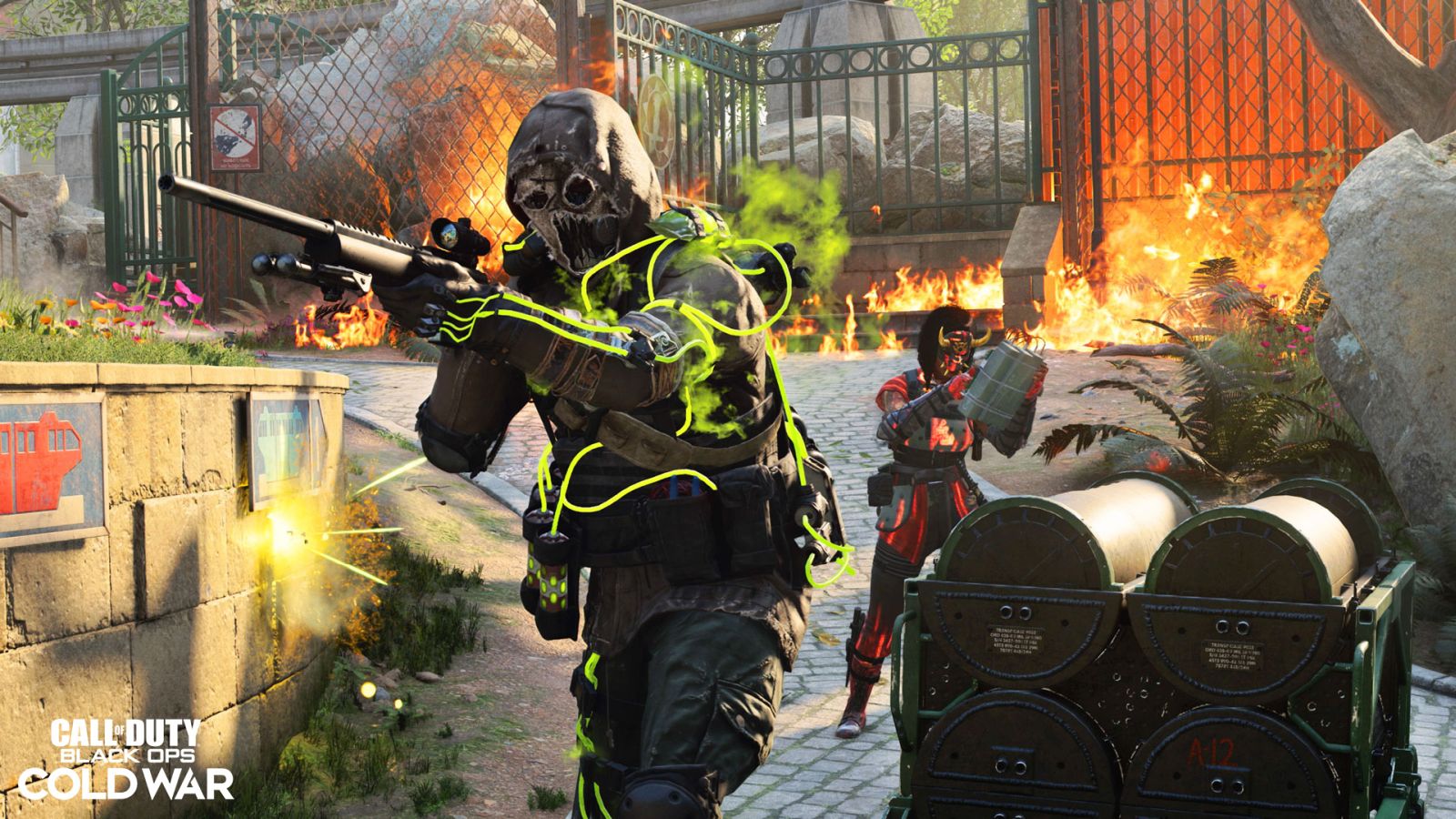 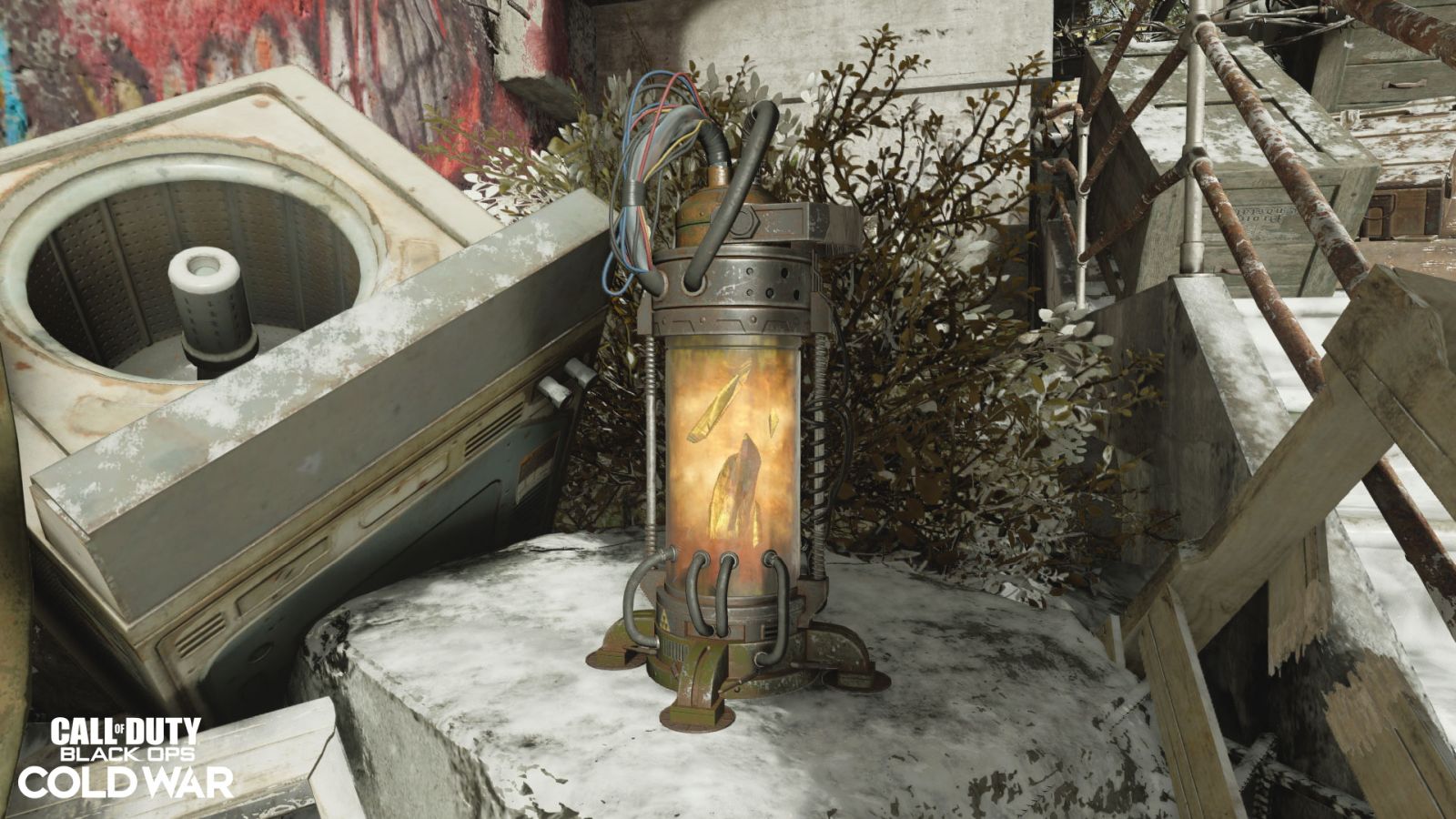 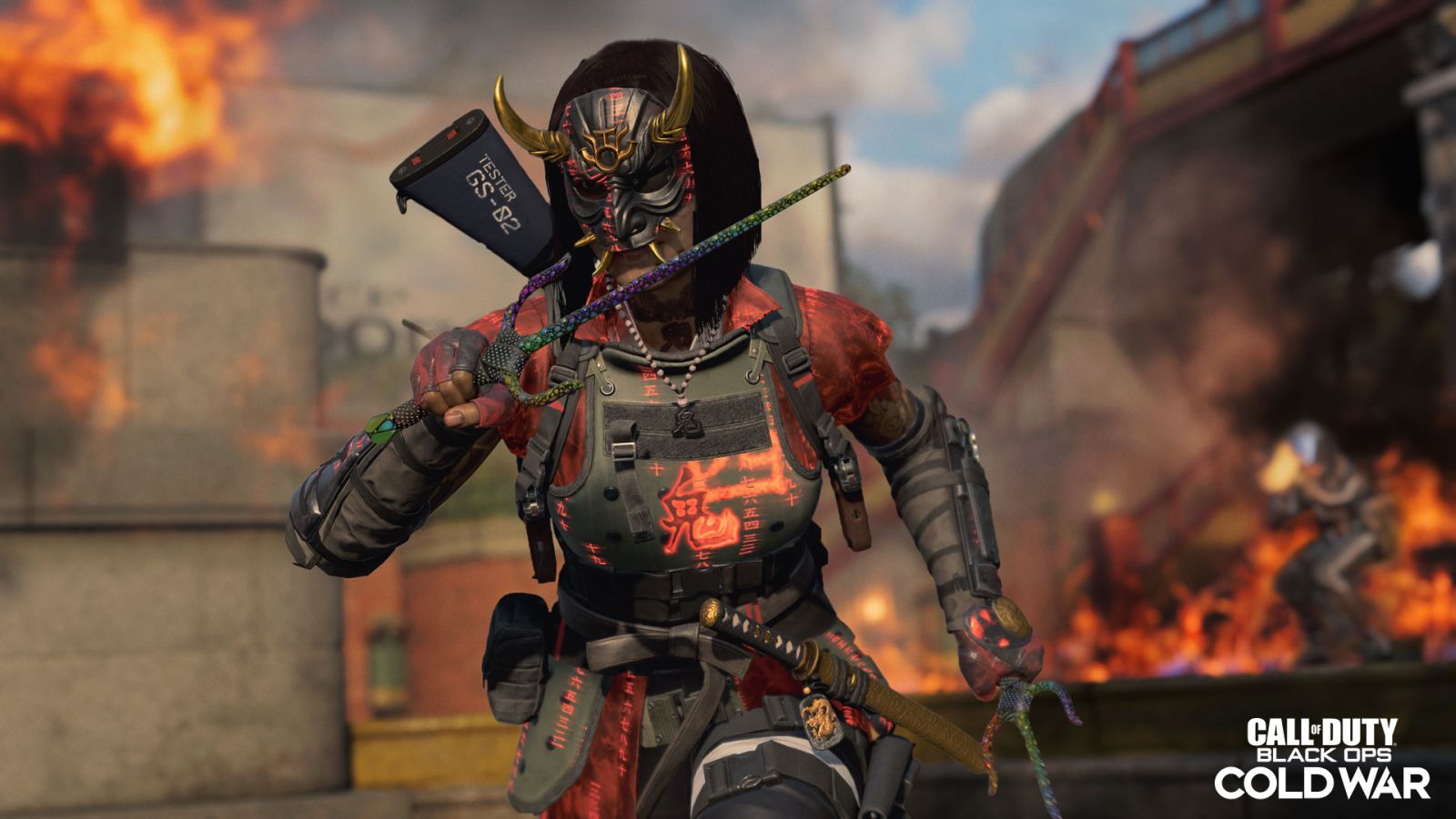 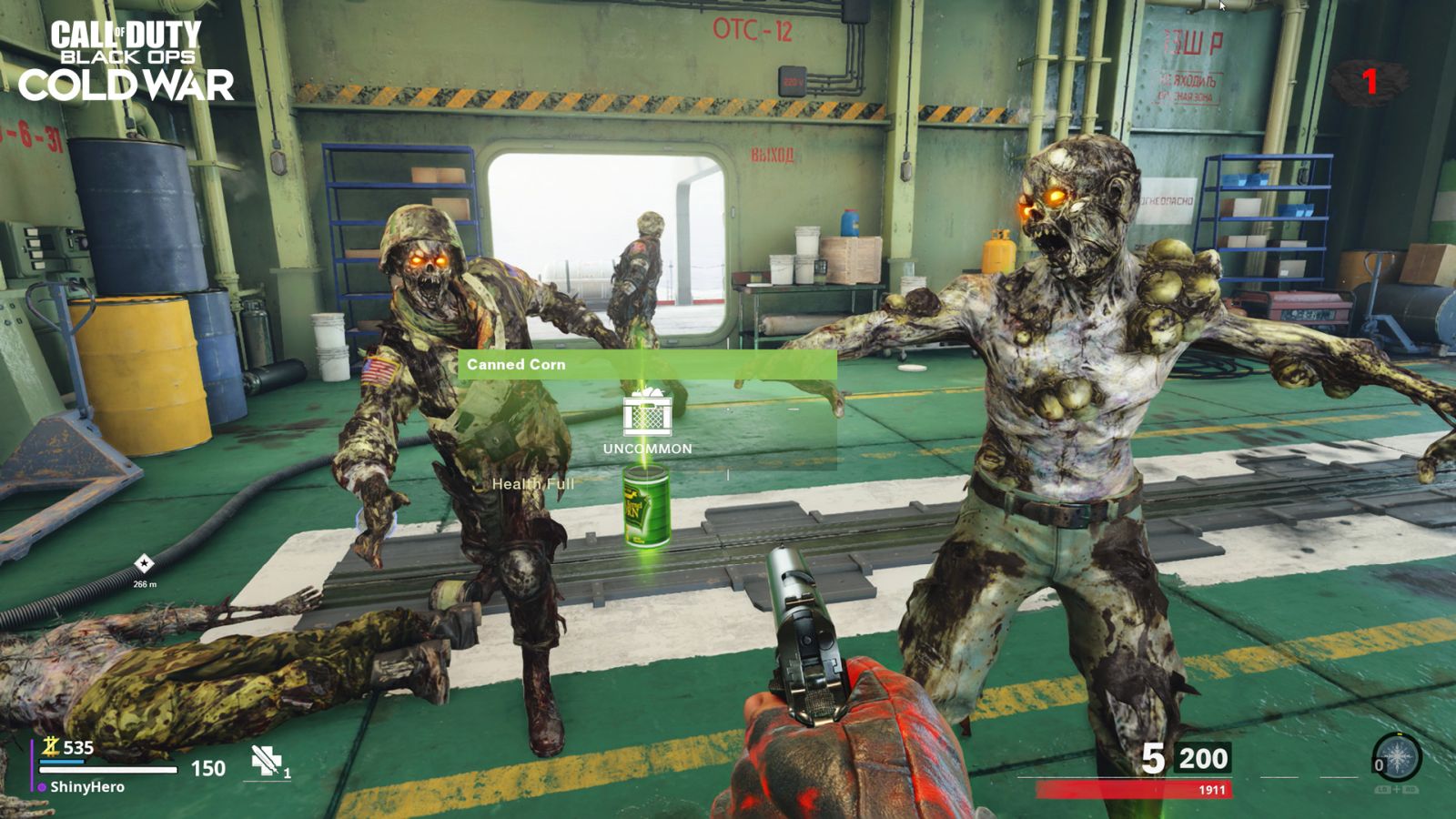 It is safe to say that there is a lot of content coming to Call of Duty: Black Ops Cold War, something that makes sense given that currently all of Activision’s core studios are currently working on Call of Duty projects.