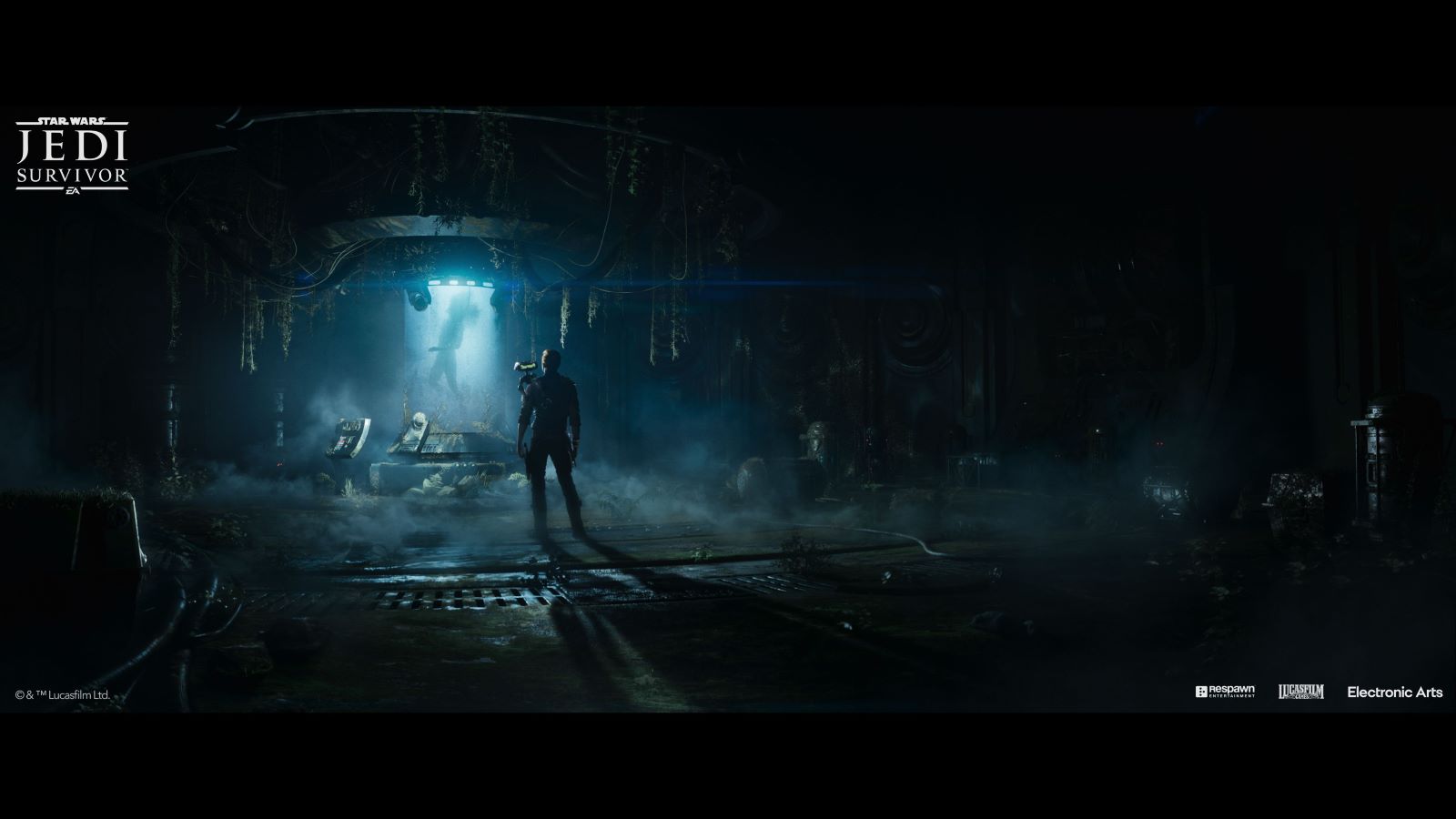 My prediction on the Gaming Trend Podcast already came true. Thursday at The Game Awards, EA will reveal the first look of the Fallen Order sequel. Star Wars Jedi: Survivor picks up a few years later and sees Cal making his way through the galaxy as one of the few remaining Jedi. Alongside him will be his droid pal BD as shown in the new visual. The good news is we won’t have to wait long as March 15, 2023, release date has been listed. You can check out the new visual and more from the announcement below: 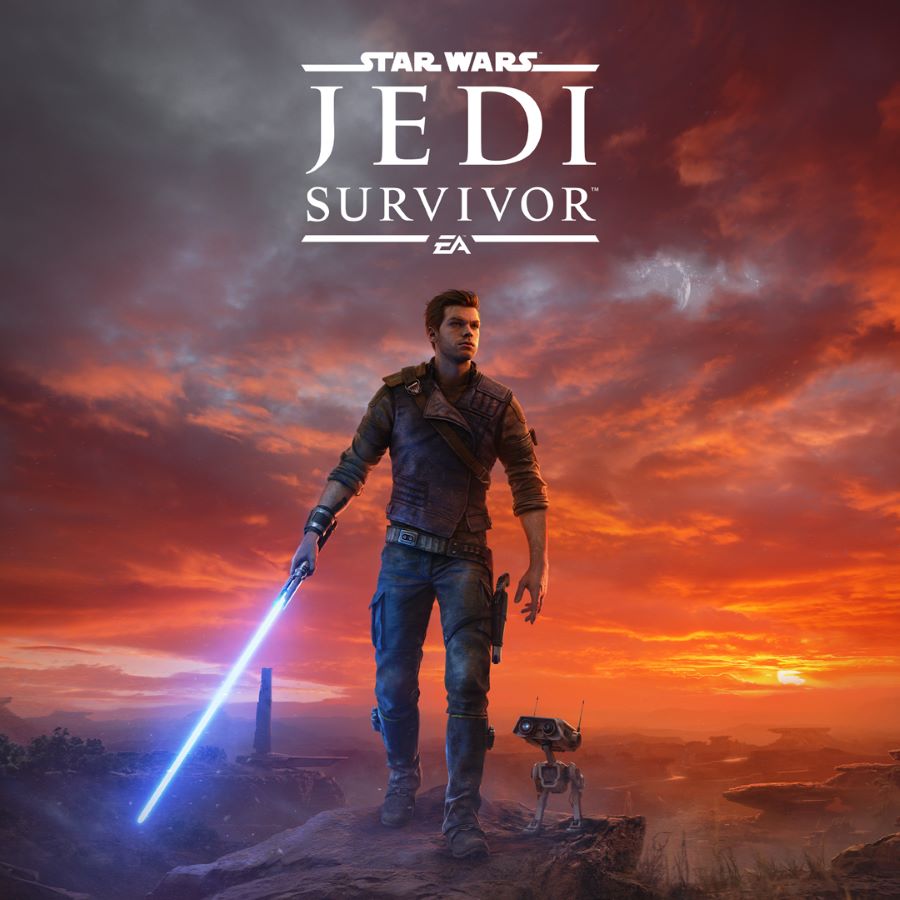 Respawn Entertainment, Electronic Arts, and Lucasfilm Games announced that fans worldwide will get a first-look at the highly anticipated Star Wars Jedi: Survivor™ in action at The Game Awards, the games industry’s year-end celebration, on Thursday, December 8. Check out the update on EA Star Wars social channels here: Instagram | Twitter

Star Wars Jedi: Survivor picks up five years after the events of Star Wars Jedi: Fallen Order. Cal Kestis has remained one step ahead of the Empire’s constant pursuit as he begins to feel the weight of being one of the last remaining Jedi in the galaxy. Accompanied by his trusty companion BD-1, Cal will meet and ally himself with unique and interesting characters on his journey. In order to survive, Cal must evolve as a Jedi, learning new skills and growing his connection with the Force.

Tune into The Game Awards on Thursday, December 8 at 5:00pm PT via YouTube, Twitch, Twitter and Discord.