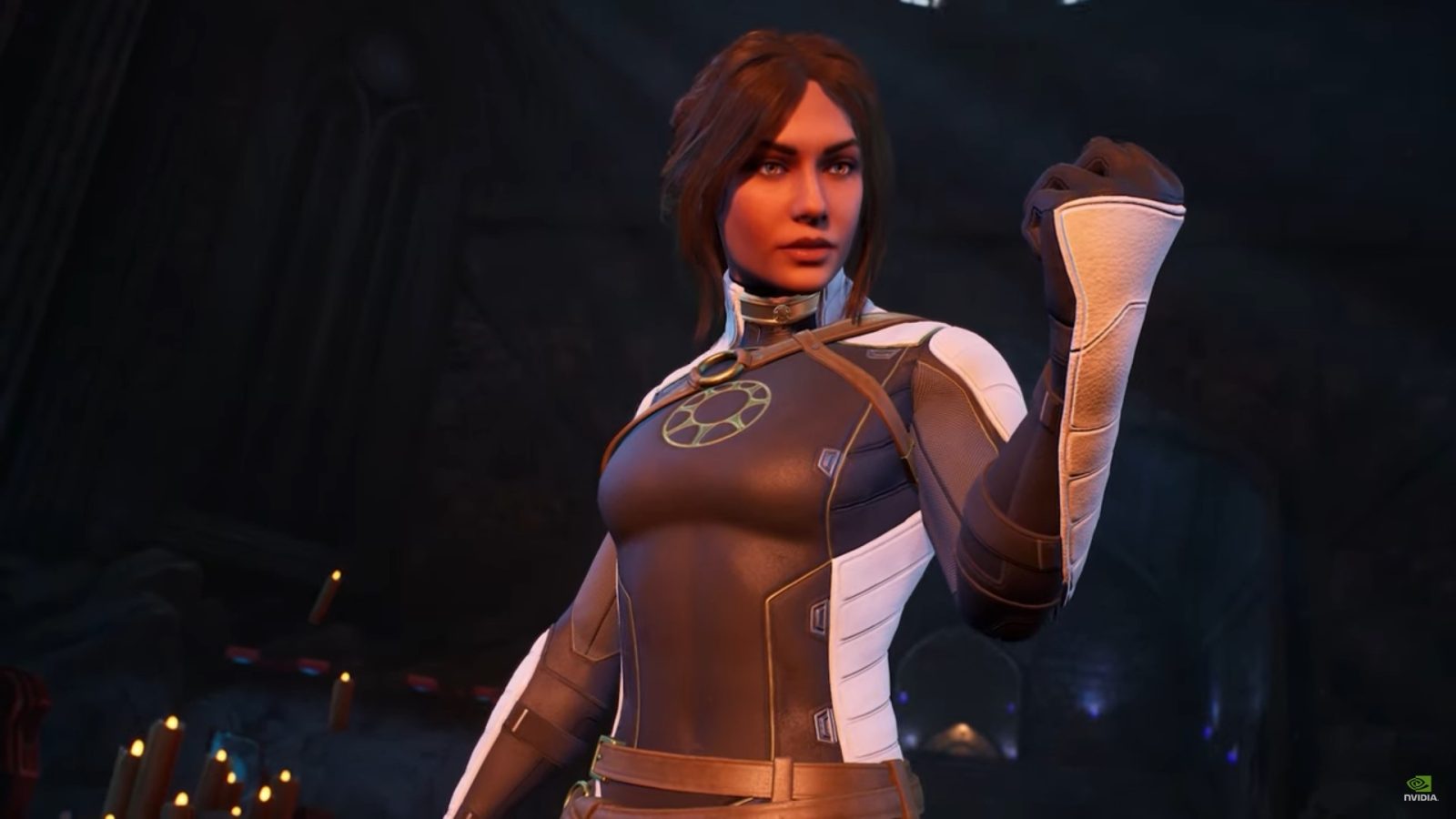 Marvel’s Midnight Suns recently released to acclaim from both critics and audiences, and now for a limited time you can get a free digital download of the game if you purchase select GeForce RTX 30 series desktops and GPUs. In case you missed our review of Marvel’s Midnight Suns, we stated, “Marvel’s Midnight Suns is a really cool take on a classic story from the darker side of the Marvel comics universe. Gameplay is a pretty simple mashup between strategy card games and XCOM’s turn-based combat system, making for a refreshing way to experience being a superhero.” You can learn more about how to receive a free copy of Marvel’s Midnight Suns below:

When experienced on a GeForce RTX PC, players can enhance Marvel’s Midnight Suns with NVIDIA DLSS 2 to significantly accelerate performance, and to give themselves the headroom to enable realistic, immersive, ray-traced ambient occlusion effects and ray-traced reflections.