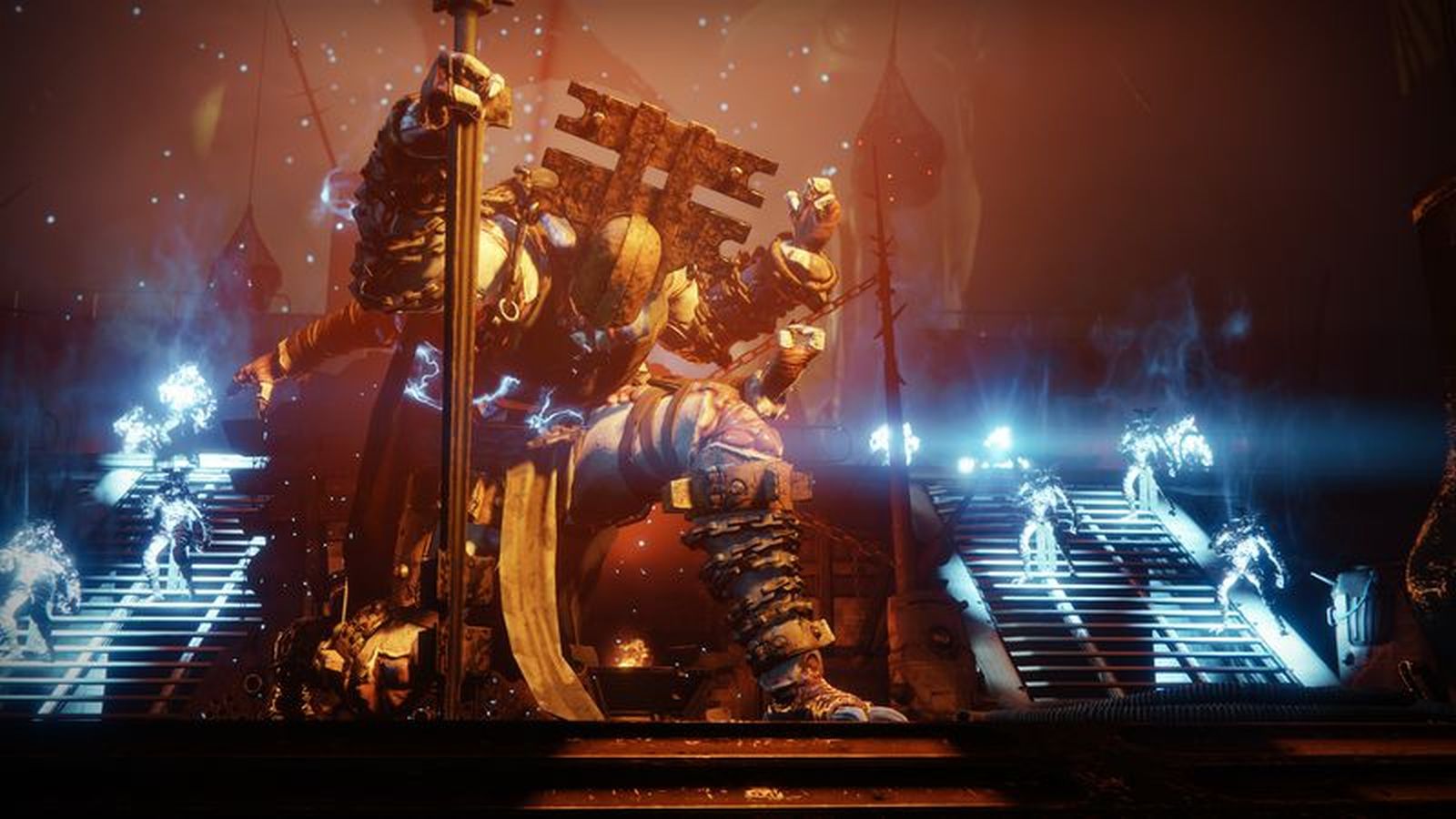 After introducing the Destiny Content Vault with the launch of Beyond Light in year four of Destiny 2, Bungie has released info regarding the vaulting and reprisal of content for year five.

Starting on February 22, 2022, the Forsaken expansion, the Tangled Shore destination, and the Presage and Harbinger Exotic missions will no longer be playable in Destiny 2. These experiences will not forever be gone from the game, but they will be deleted from the game in order to make room for new story content, patrol spaces, and more.

While the Tangled Shore will be removed from the game, the Warden of Nothing strike will remain as well as the Dreaming City and the Last Wish raid. Some year four additions including the Battlegrounds activities and the Proving Grounds Strike will remain in the game. The Spider’s function of converting currencies for players will be transferred to Master Rahool.

Coming out of the Destiny Content Vault in year five, are a classic raid and three PvP maps (two from Destiny 2 and one from the original Destiny).

Because Forsaken is going into the vault, the expansion’s campaign will be free-to-play for all players from December 7, 2021, up until February 22, 2022.

That wraps up all the known changes coming to Destiny 2 in the coming months, with regards to the Destiny Content Vault.