Happy Bungie Day, an annual celebration created by Bungie’s global community! Today Bungie is celebrating with new merch and discounts of up to 50% off  in the Bungie Store. Players who have acquired the Gjallarhorn Rocket Launcher by completing the quest in the Destiny 2: Bungie 30th Anniversary Pack can now pre-order the NERF LMTD Destiny 2 Gjallarhorn Blaster*.

The Bungie Day Giving Festival is now live until July 20. Over fifty members of the Bungie Community will host live streams to fundraise for the Bungie Foundation, with funds used to support children’s health and well-being, humanitarian aid and inclusion, diversity, and equity projects. Players can donate to unlock new cosmetics in Destiny 2.

The Bungie Foundation has partnered with Make-A-Wish to create life-changing wishes for children with critical illnesses. Purchase the Loyal Companion emote — inspired by Cristian’s wish to have his dog Artemis immortalized in Destiny (learn more about his story here) — at the Eververse store until Season 17 ends on August 22. Or take home a real-life plushy version of Prime-40’s Artemis through the Bungie Store. 100% of the profits from the Loyal Companion emote and Artemis plush will support the Bungie Foundation. 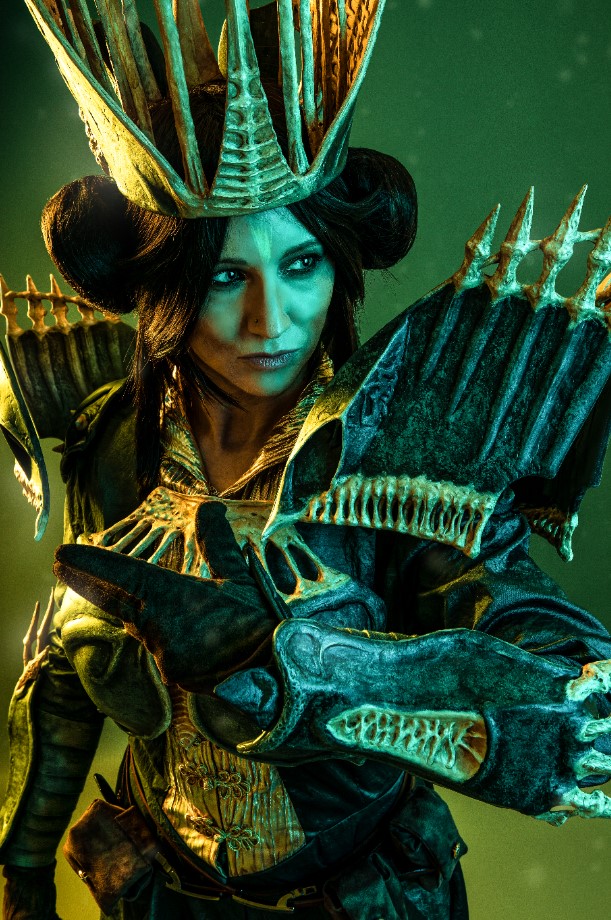 Bungie has also collaborated with nine cosplayers worldwide, including LilyBean, to create their interpretations of Savathûn, the Witch Queen, the titular character in Destiny 2’s latest expansion. Visit the official Bungie blog post to see their amazing creations. 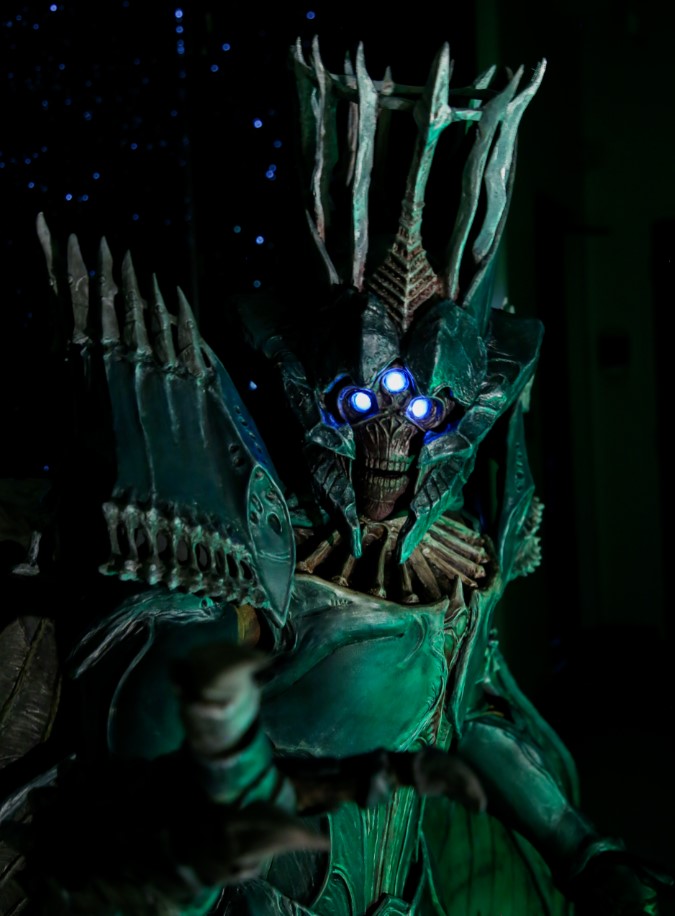 For her take on The Witch Queen, LilyBean wanted to combine the aesthetics of each Guardian class in order to make Savathûn look like a Lightbearer. Elements from each class, including Savathun’s Krill appearance as Sathona, were incorporated into a design that stayed similar to the in-game look while being unique to LilyBean’s vision. The head features spikes that were shaped and painted in reference to the Crown of Tempests helmet, as well as engravings on the mandibles that transform the face into an homage to the Mask of the Third Man. The breastplate was reshaped to appear similar to a Titan’s, and a Warlock-style bond was designed for the left arm, fitted with Hive runes and Savathun’s insignia.

Every piece of the costume was handmade from 2mm, 4mm, 6mm, and 10mm craft foam. Foam clay was also used to achieve the organic textures. The patterns were made in Blender and Pepakura Designer so that the dimensions stayed as close to the source material as possible. The patterns for the belt, corset, and wings were drafted with paper, fabric, and masking tape. The paint job was done with spray paints, airbrushing, and plenty of hand painting in the final stages. Some challenges Lilian faced and overcame with this build were creating the floating shoulder pauldrons (mounted with wire) and making her first pair of cosplay wings. The wings can manually open and close, thanks to an articulating PVC joint.

Over the course of this build, LilyBean had a blast getting creative with Savathûn’s design and bringing it into reality!