Team 17 has just announced that Balancing Monkey Games’ civilization-buidling title Before We Leave is now available on Steam. Previously an Epic Games Store exclusive, the game will include a few new scenarios which will be available for both versions of the game.

Balancing Monkey Games, in partnership with independent games label and developer, Team17, has today brought its non-violent, civilization-building title Before We Leave on Steam. Set in a world rebuilding after an apocalypse and ripe for exploring and recivilizing, Before We Leave launches on Steam with brand-new content, including scenarios and weather that affects fatigue, crop growth, and movement speed; in-game performance updates; as well as the multiple waves of content first released on Epic Games Store during the past year when it was exclusive to the platform. 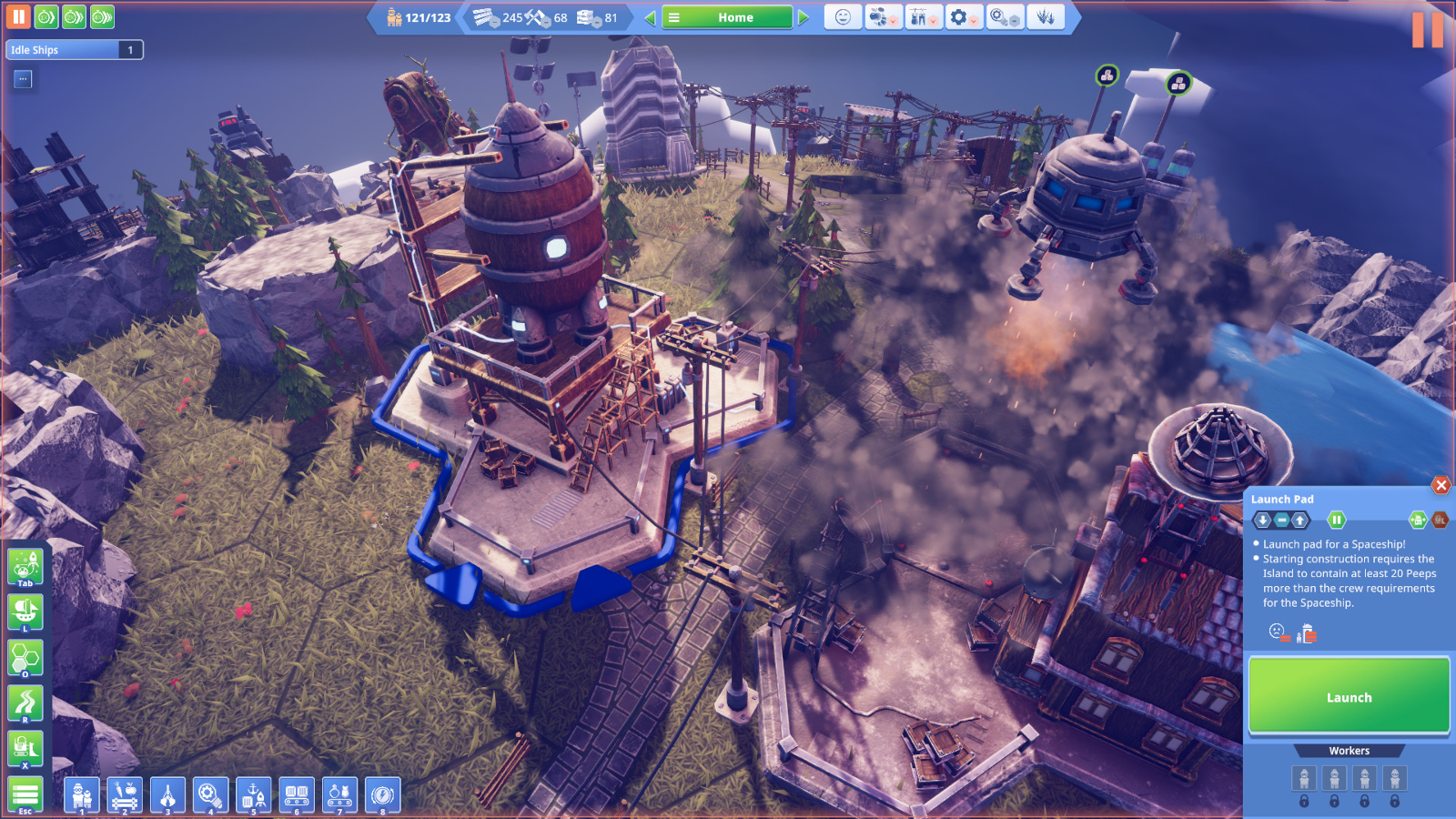 The new scenarios and weather update are also available to players on Epic Games Store.

The game’s Steam launch comes with a slew of incredible content updates that have been added to the game since it first launched a year ago. This includes