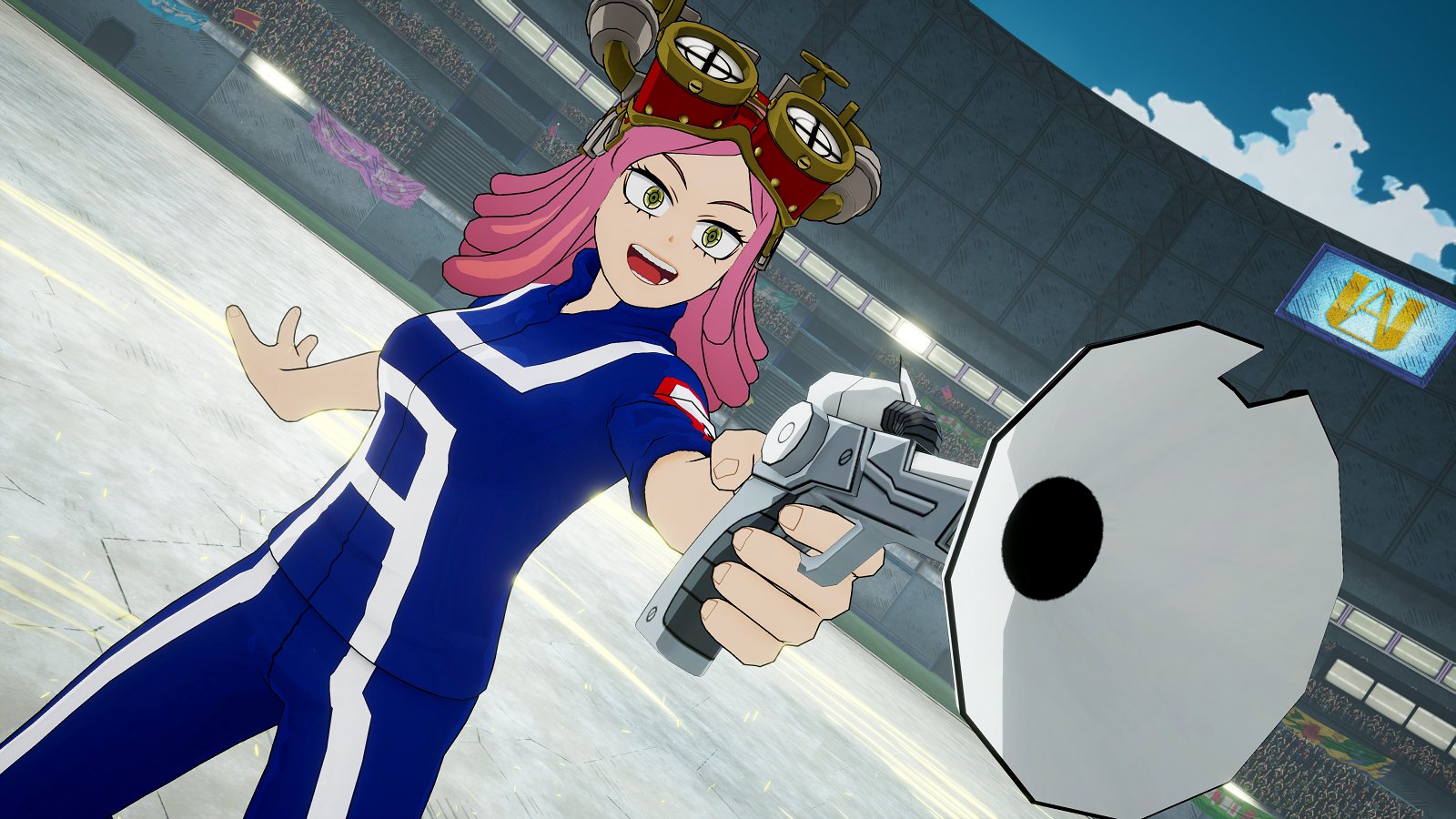 Yesterday, Bandai Namco announced its newest DLC character for My Hero One’s Justice 2 to be the inventive builder of Support Department Mei Hatsume. While a release date isn’t set in stone just yet, the developers have promised that she will be released sometime this summer.

A promising U.A. High Department of Support student from Class 1-H, Hatsume uses her Zoom Quirk to keep a watchful eye on the battlefield, pinpointing opportunities to turn the tide with her unpredictable arsenal of support items like the Wire Arrow, Electro Booster and Capture Gun. 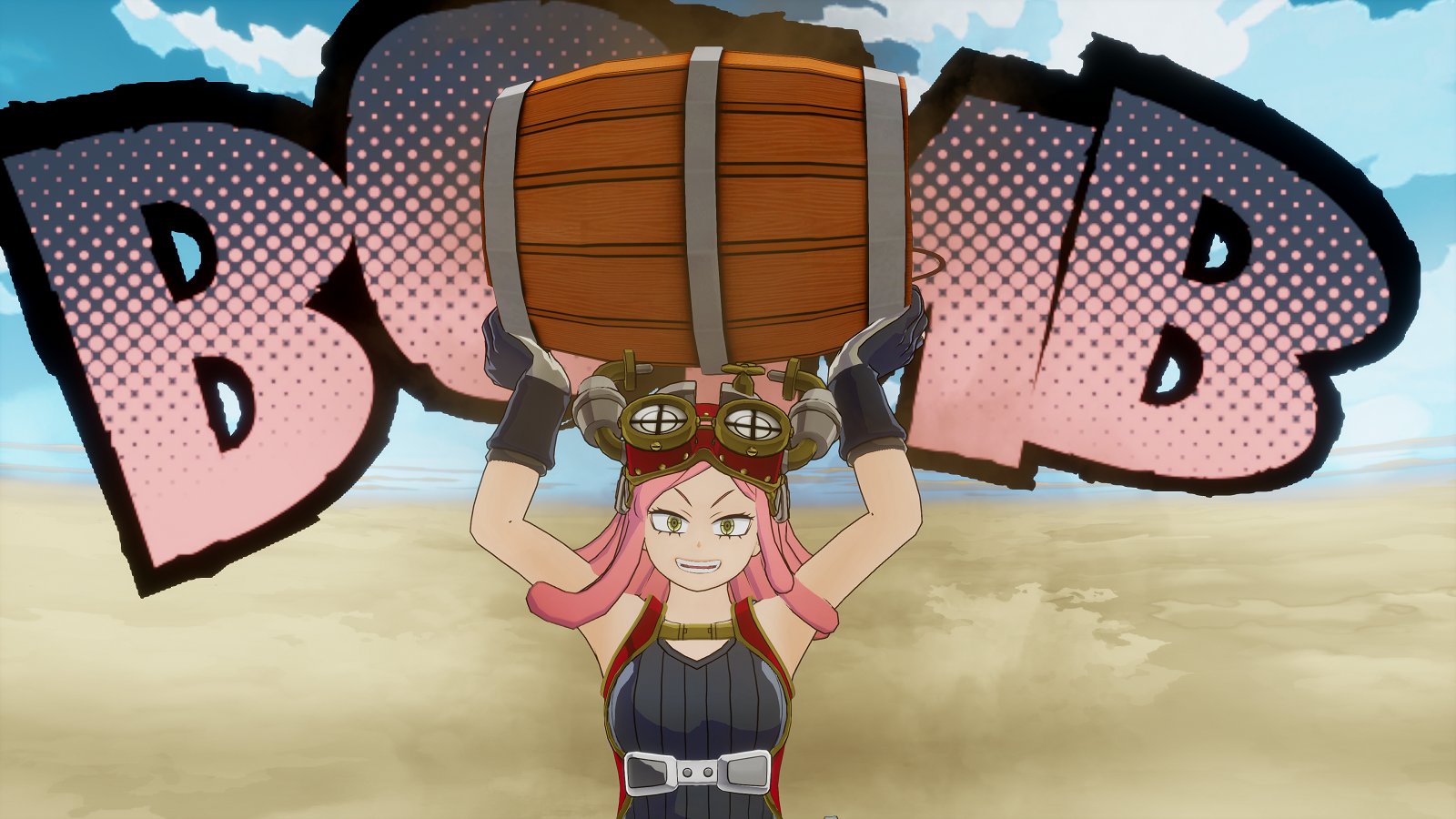 Players can separately purchase and unlock Mei Hatsume, Hawks and the three yet-to-announced DLC characters, or they can access them as soon as they go live by purchasing the MY HERO ONE’S JUSTICE 2 Season Pass for $19.99. Moreover, Mei Hatsume’s cheerleader outfit will simultaneously be made available as a standalone purchase this summer.

In addition to the new character, Bandai Namco recently announced that Outlaw Suit Costumes for the League of Villains characters will be included as paid DLC sometime this season.

Being a Villain has never looked so good: BANDAI NAMCO Entertainment America Inc. today announced the Outlaw Suit Costumes set for MY HERO ONE’S JUSTICE 2, which will be coming to the game this summer as paid DLC. 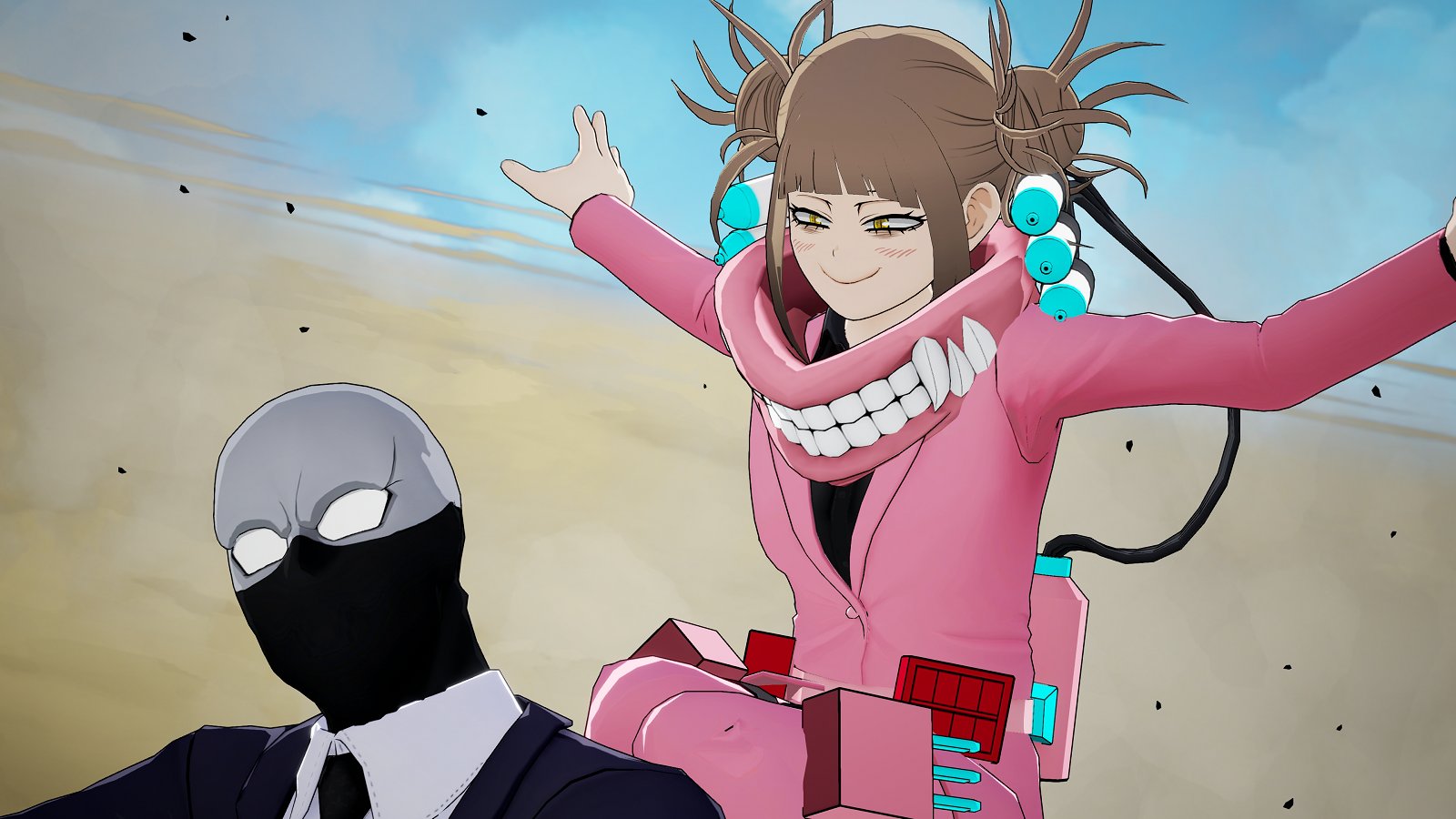 Fans who purchase the MY HERO ONE’S JUSTICE 2 Outlaw Suit Costumes DLC will be able to dress the following Villains in formal business attire during all game modes, including the upcoming Photo Mode: Kai Chisaki, Tomura Shigaraki, Dabi, Himiko Toga, Muscular, Twice and Mr. Compress. Additionally, Nomu will also be made available to all players as a free update upon release of the Outlaw Suit Costumes.

Check out our review of My Hero One’s Justice 2, and stay tuned for more news here on Gaming Trend.