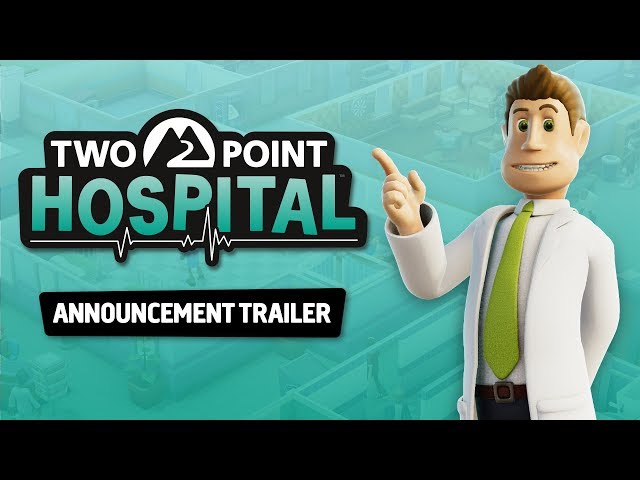 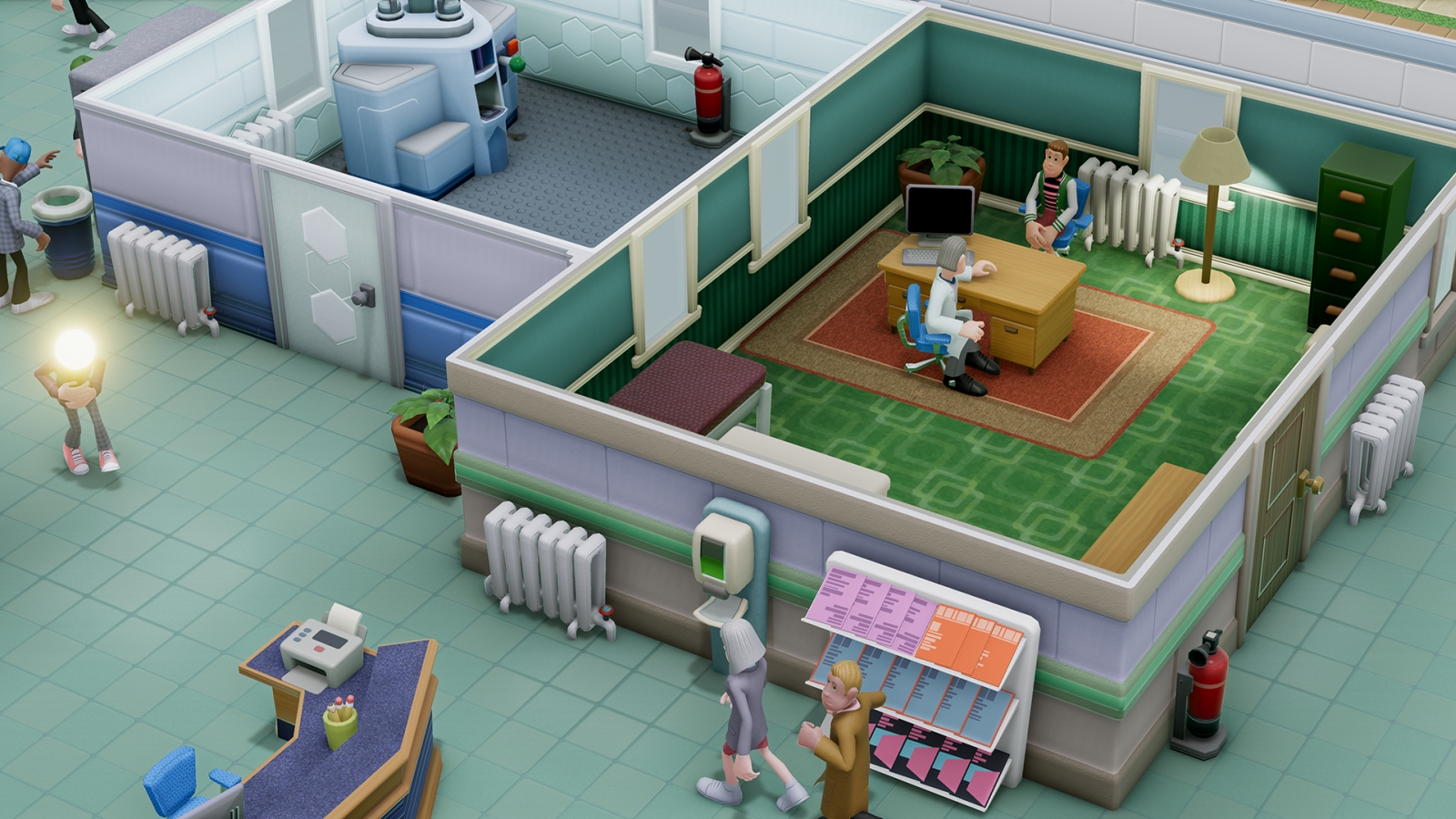 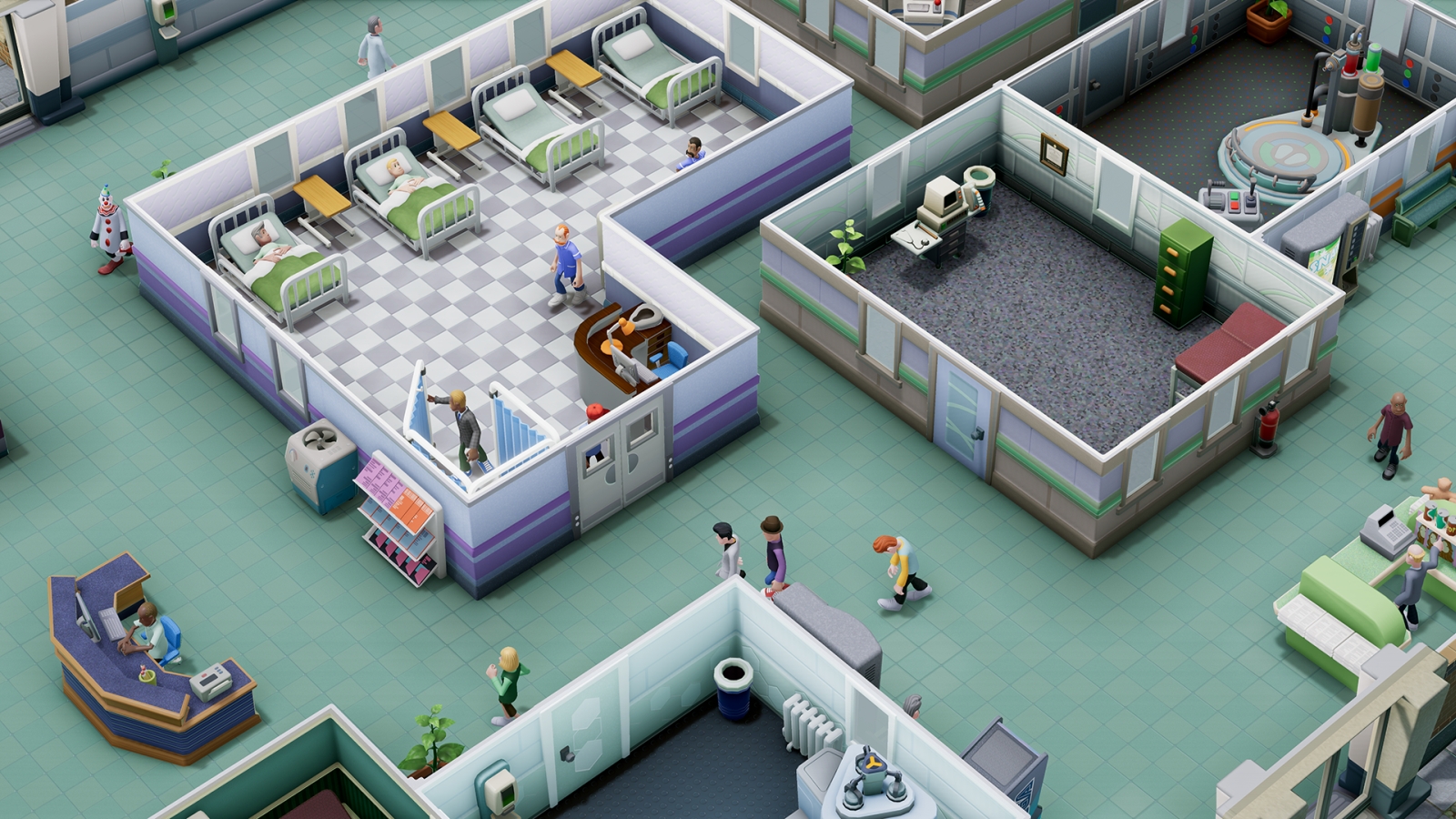 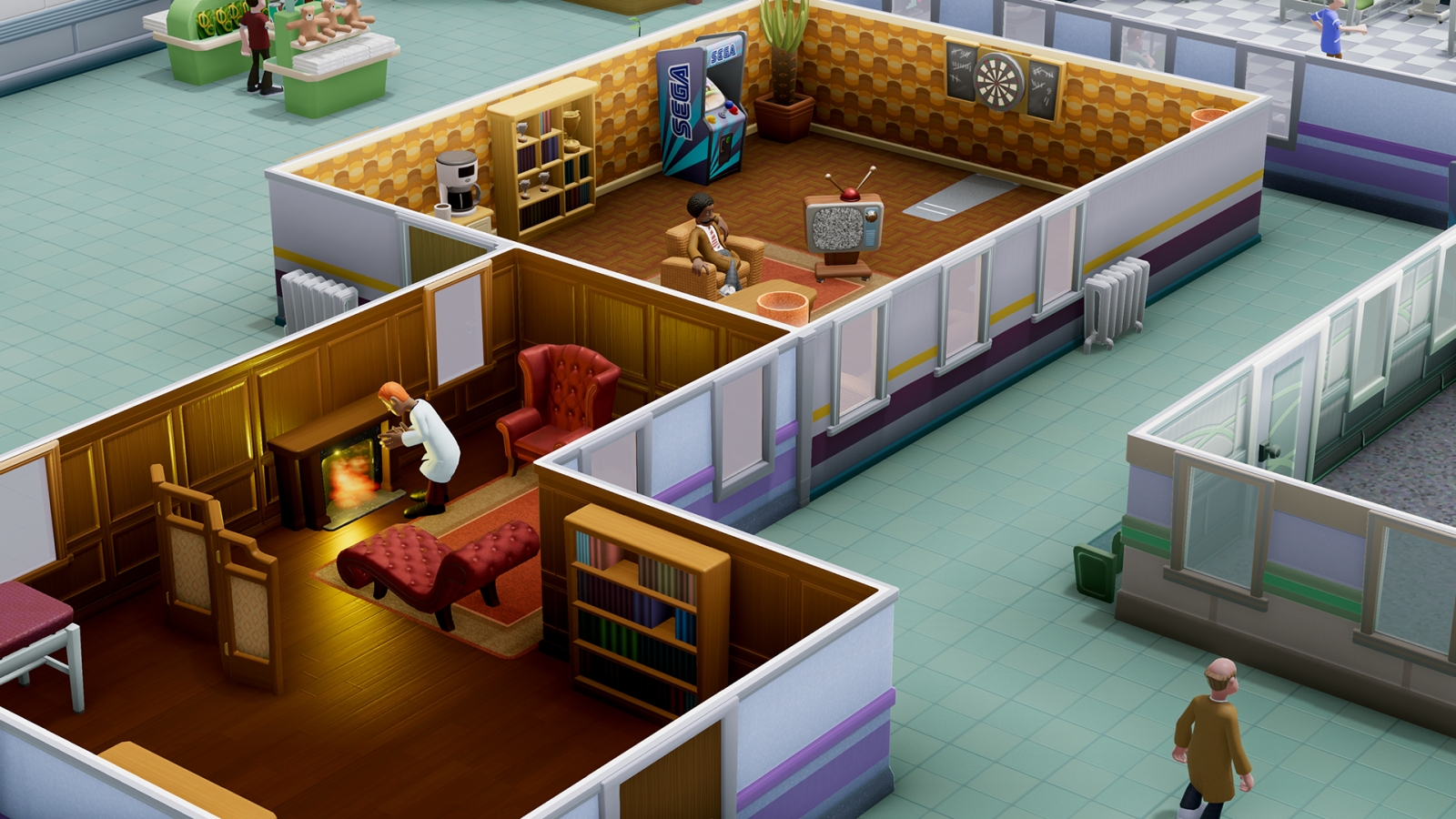 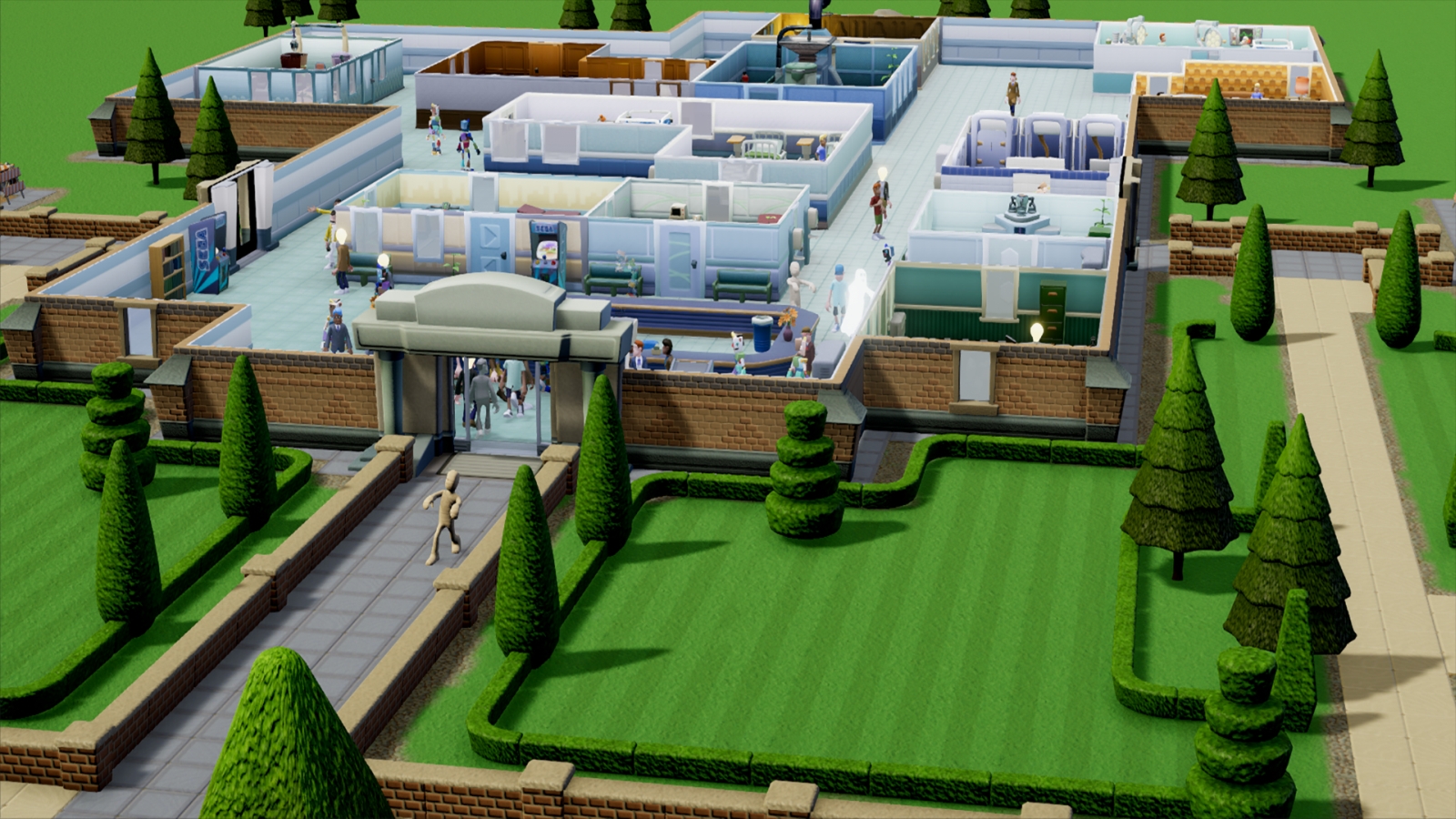 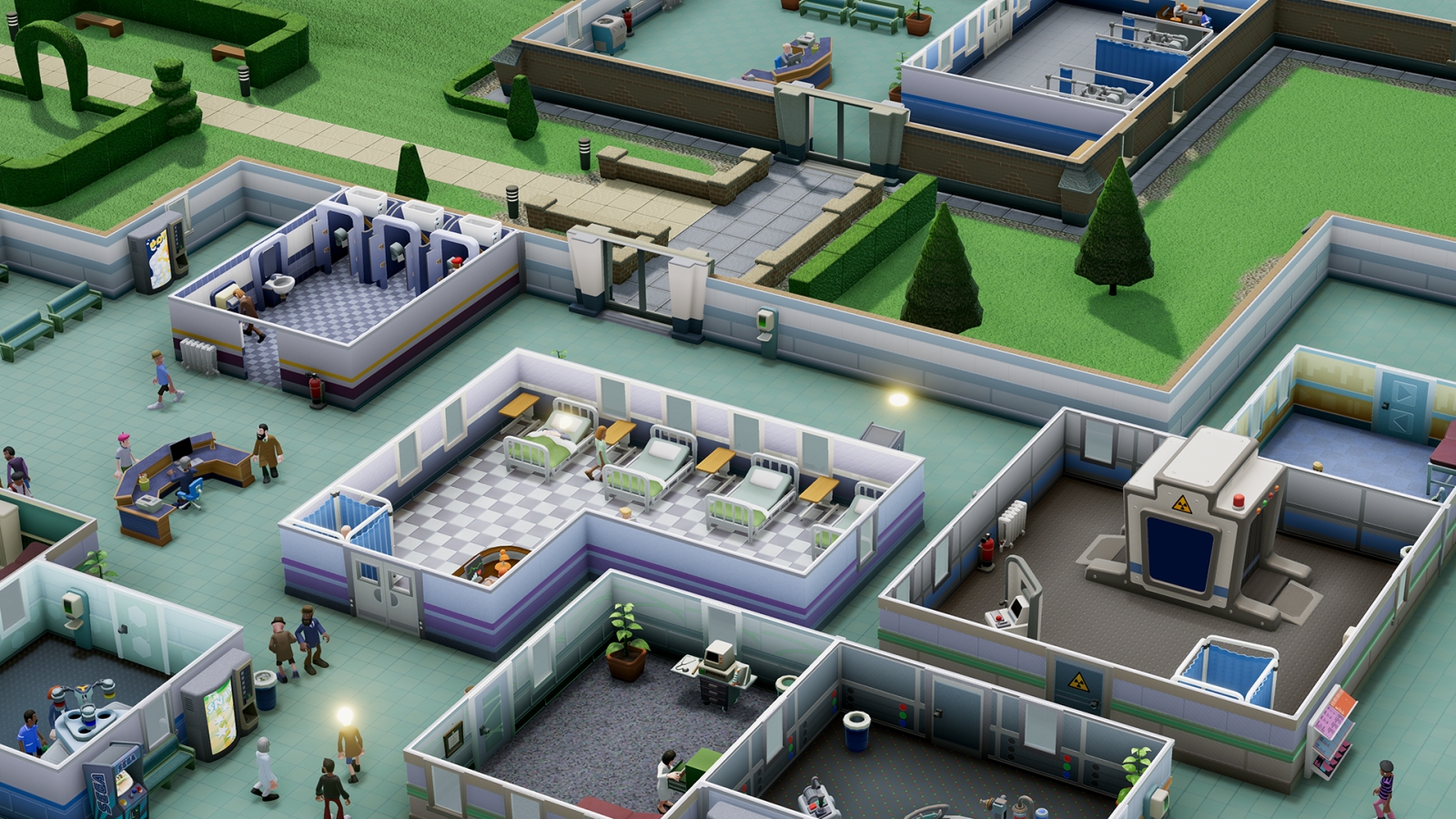 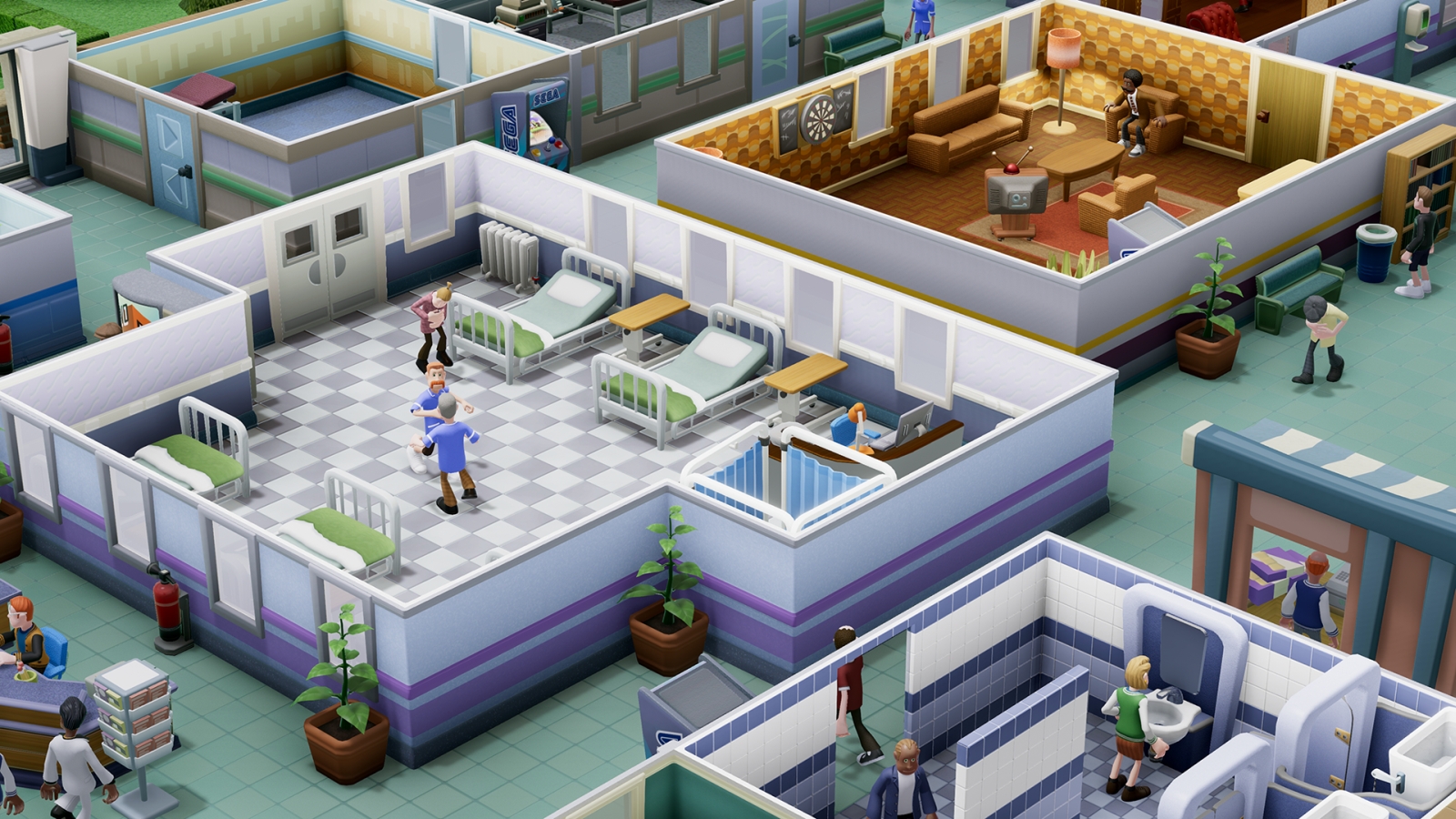 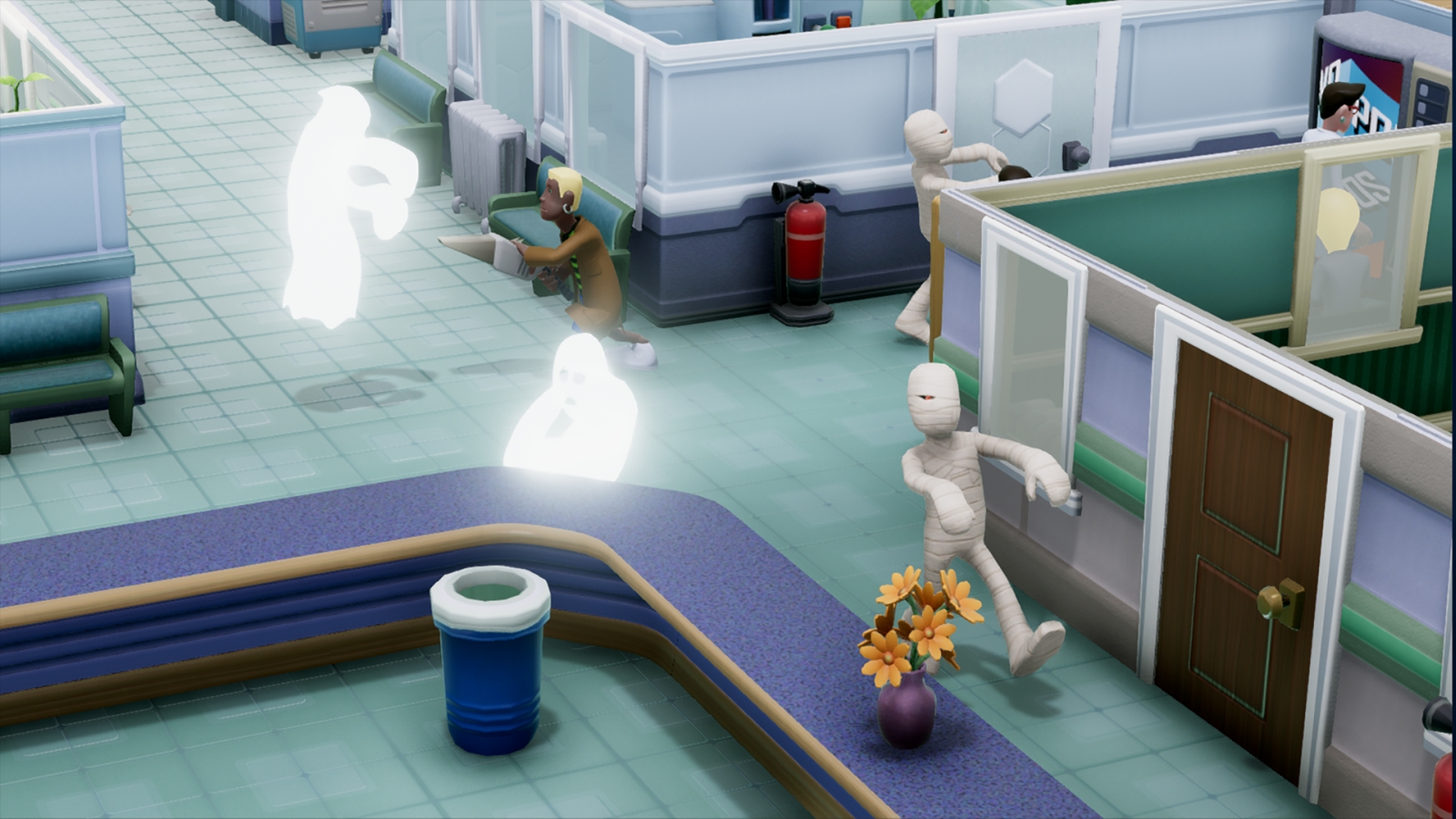 No, Two Point Hospital won’t really provide a cure for the feeling you get when you stand up too quickly, it’s actually a hospital simulator inspired by (and even from the creators of) 1997’s Theme Hospital. For the development of this game, Two Point Studios brought together some of the sim genre’s greatest creators such as Gary Carr, Artist for Theme Hospital. Several of these members have worked on games such as Black and White, Theme Park, and Fable.

“We’re delighted to finally announce the fruits of our partnership with Two Point Studios and reveal Two Point Hospital to the world,” said John Clark, Executive Vice President of Publishing for SEGA Europe. “We’re committed to finding and working with the best new studios, ones that fit with SEGA’s ethos to deliver new IP with strong franchise potential. Two Point Studios’ vision for Two Point Hospital and their ambitions for it fit perfectly with that notion and we look forward to releasing their game later this year.”

“Gary and I have been talking about this project for a number of years and are really excited to be announcing Two Point Studios’ first game,” said Mark Webley, Co-Founder of Two Points Studios. His fellow Co-Founder, Gary Carr added: “The amazing team we have managed to bring together, and our partnership with SEGA, has really allowed this first part of our vision to finally come to fruition.”

Two Point Hospital will feature plenty of humor and charm within its world of medicine structure. More information on the team’s debut game can be found on the official website. Fans can register for a “Hospital Pass” to receive news and videos on the game before they’re released publicly. Additionally, the Hospital Pass will give users a special in-game item when Two Point Hospital is released late 2018.