It finally happened, everyone! Ubisoft just announced that after years of being delisted digitally (and a little after the 10th year anniversary of the film), Scott Pilgrim Vs. the World: The Game is finally headed to PlayStation 4, Xbox One, Nintendo Switch, PC, and Google Stadia this holiday season. The game will include both Knives Chau and Wallace Wells DLC and will support up to four players online or locally. 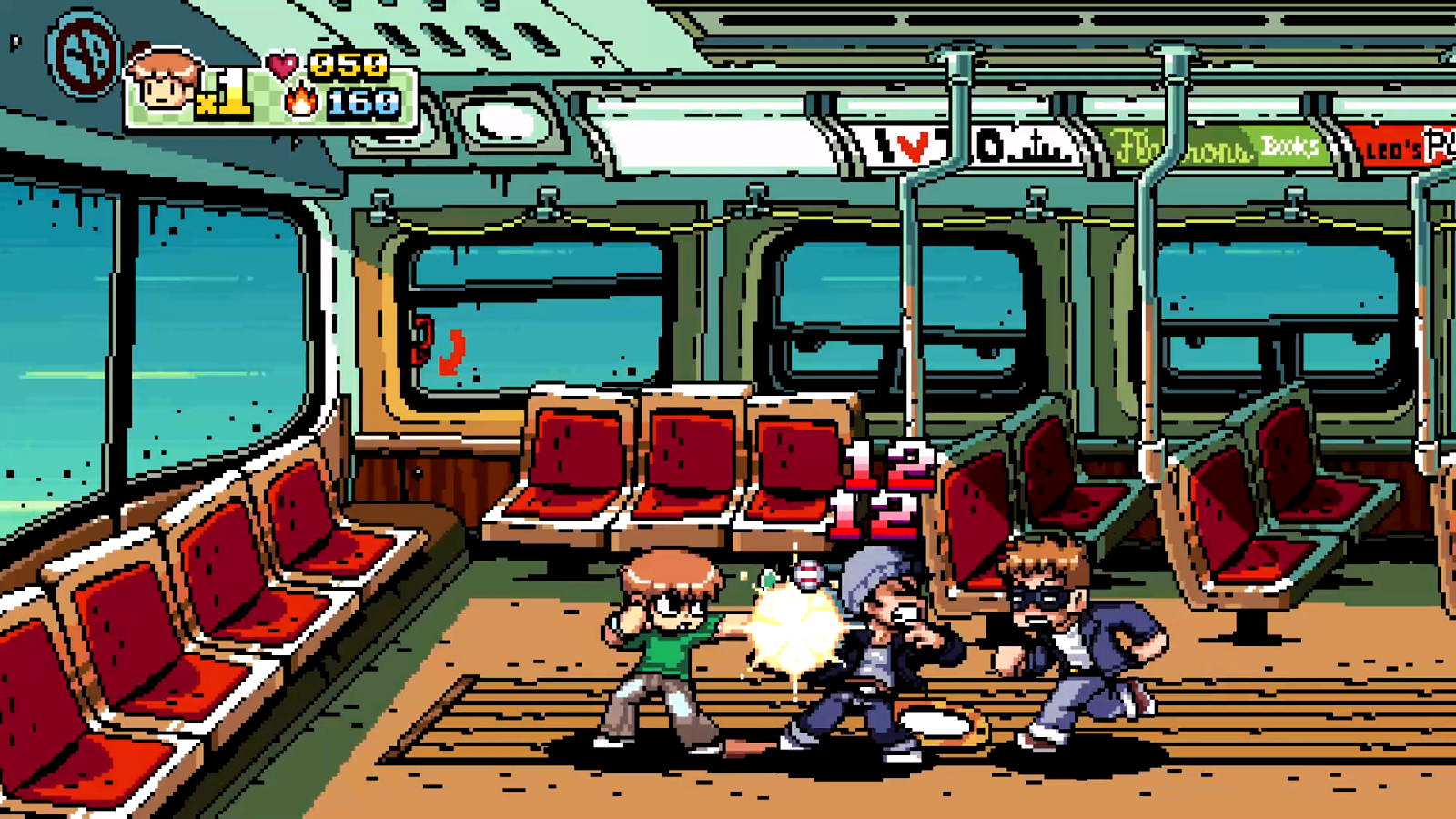 With the return of Scott Pilgrim, players will rediscover the beloved 2D arcade-style beat ’em up game, inspired by the iconic graphic novel series and 2010 Universal Pictures film. Fans will fall in love all over again with the 8-bit animation by Paul Robertson, critically acclaimed soundtrack from Anamanaguchi, and retro cut-scenes from Bryan Lee O’Malley, creator of the Scott Pilgrim vs. The World graphic novel series.

With its unique blend of style, humor and classic gameplay, players will help Scott Pilgrim take on enemies, including the League of Seven Evil Exes to fight for love. To do so, players can embody Scott Pilgrim, Ramona Flowers, Stephen Stills and more unforgettable characters, all featuring their own unique signature moves and attacks. By earning experience points, characters can level up and learn numerous deadly skills. 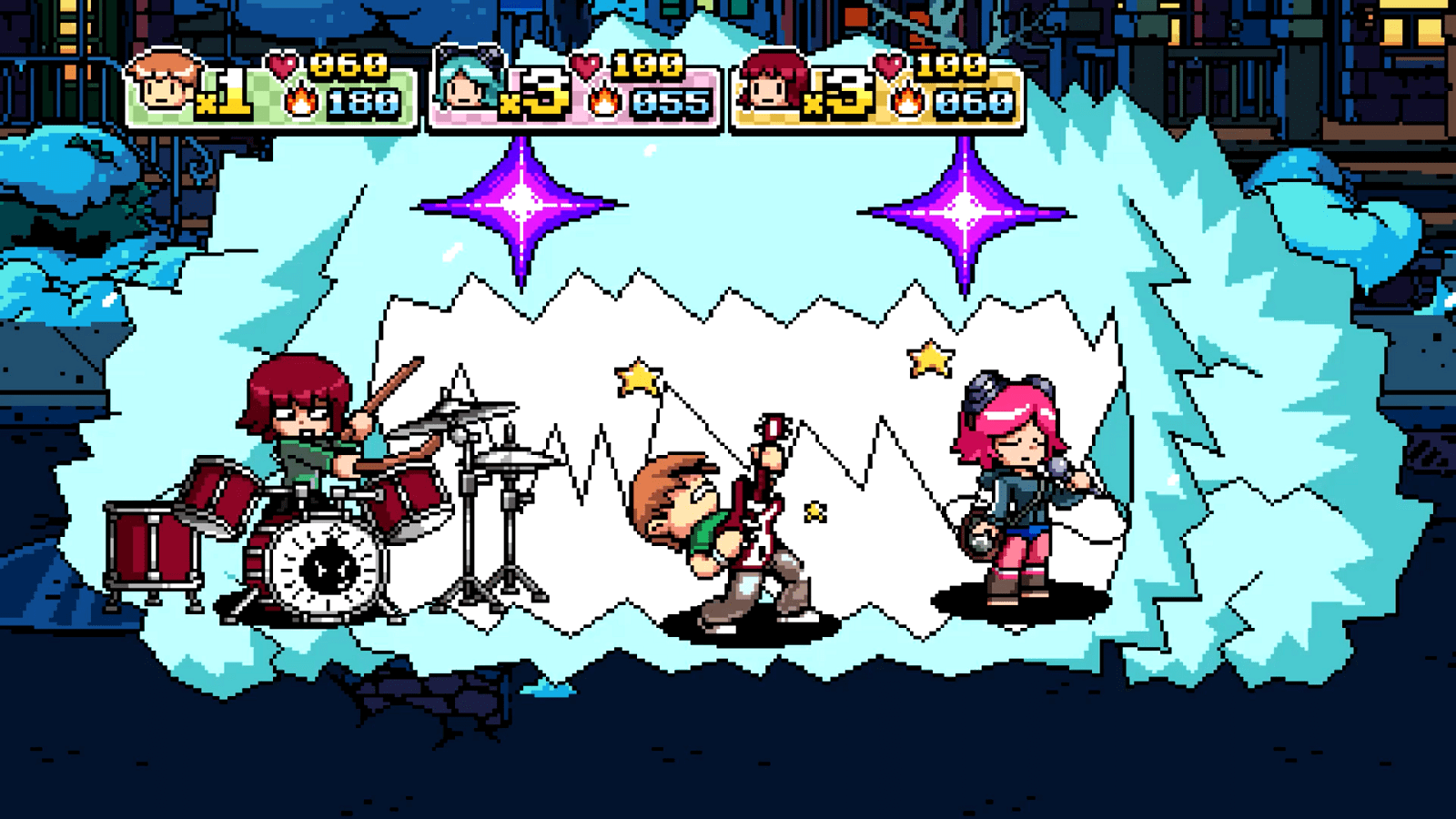 Additionally, players will have the opportunity to team up with up to three friends locally or online to defeat foes, share health and coins, and revive each other. Friends can also compete in subspace mini-games, frantic dodgeball or challenge each other to epic last-one-standing battles.