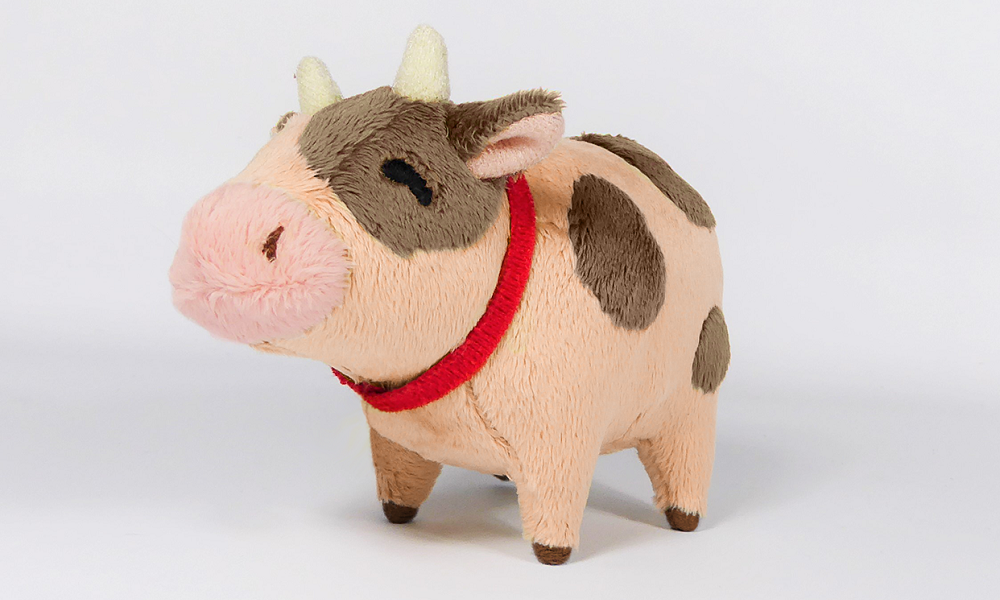 Earlier this week, Natsume announced that it will bring Harvest Moon: Light of Hope Special Edition to PlayStation 4 and Nintendo Switch later this May. The game will receive a physical edition thanks to Rising Star Games, and the company has recently revealed the box art for the titles.

In Harvest Moon: Light of Hope, players begin the game as they set out looking for a fresh start and new surroundings. During their voyage, their ship is hit by a storm and goes down. As they drift into a small harbor town, now in a shambles from the storm, it will be up to the player to help rebuild the town and save the lighthouse…but it won’t be easy! Nevertheless, with some hard work growing crops, tending livestock, and gathering materials for repairs, players will be able to make new friends, start a family, revive the lighthouse, and save the town!

In addition to the reveal, Natsume has also revealed that those who pre-order the game will also receive a limited edition chocolate cow plush.

“Every Harvest Moon game has included the beloved cow, so they’ve become a symbol of the Harvest Moon franchise. The chocolate cow is the perfect companion for the release of Harvest Moon: Light of Hope Special Edition,” said Hiro Maekawa, President & CEO of Natsume. “Collectors, fans, and new players alike won’t want to miss out!”