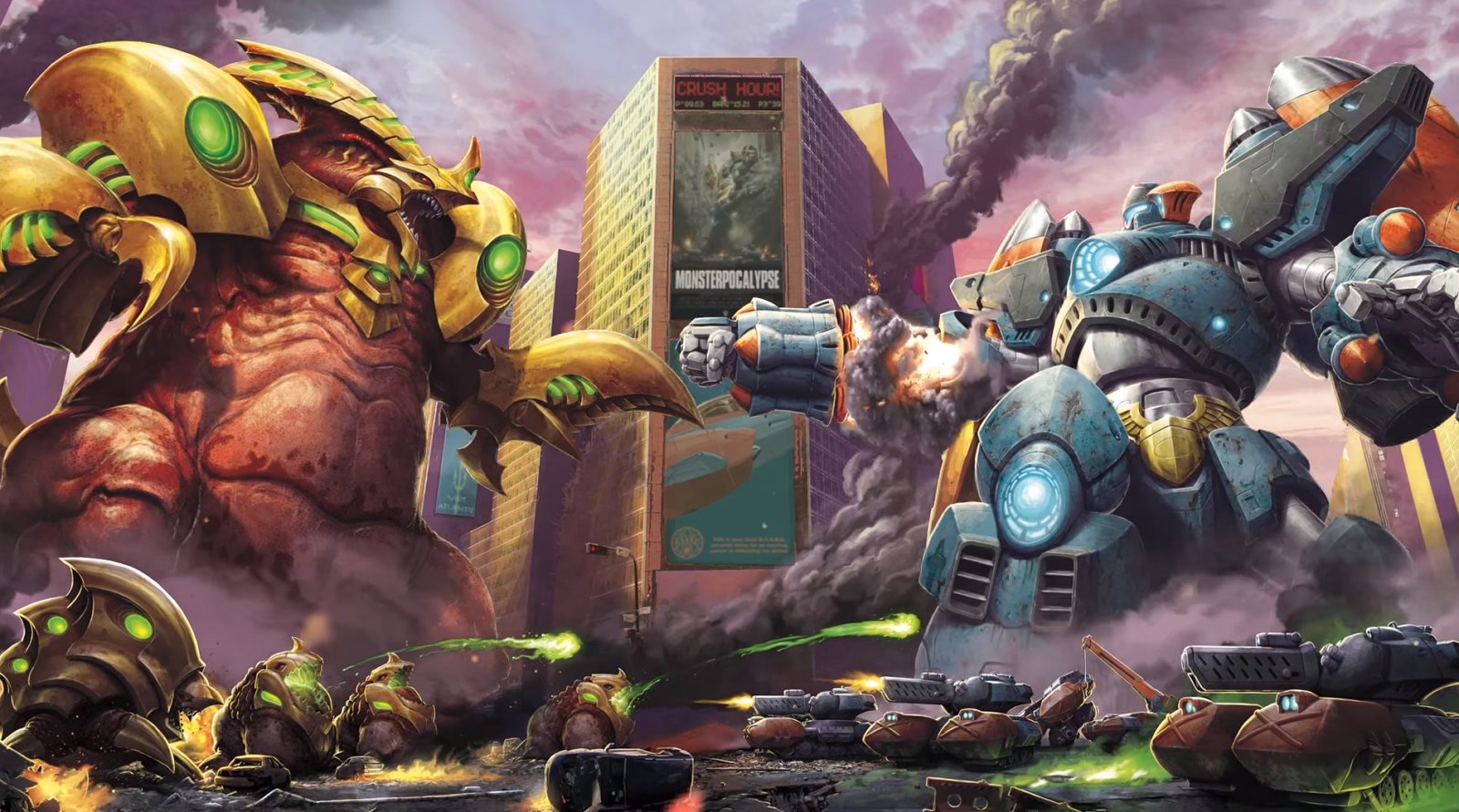 Bob Watts joins Privateer Press with 40 years of experience in the gaming industry. He started his career as a metal miniatures caster and worked his way into management in charge of sales, marketing, R&D, and the opening of new production facilities in the U.S. and abroad for multiple companies. Over the years, he has served as CEO & Founder of Sabertooth Games (LotR CMG, 40K CCG), Vice President of Wizards of the Coast (M:TG CCG, Dungeons & Dragons RPG), President & Founder of Heartbreaker Hobbies (Warzone, James Bond CCG, DoomTrooper CCG), President of Games Workshop North America (Warhammer 40K), and most recently as the President of Cerberus Entertainment, overseeing the production and sales of Privateer Press products in the EU.

Privateer Press is responsible for Warmachine and Hordes, miniature-based war games with a steampunk and magical aesthetic respectively. They are also responsible for Monsterpocalypse, the popular Kaiju-themed miniatures game.  As CEO, Watts’ tasks will include overseeing day-to-day administration of Privateer Press, promote greater consistency and quality of service to customers at Privateer Press EU, and oversee the company’s future  development. To see the company’s full statement, visit the official website.