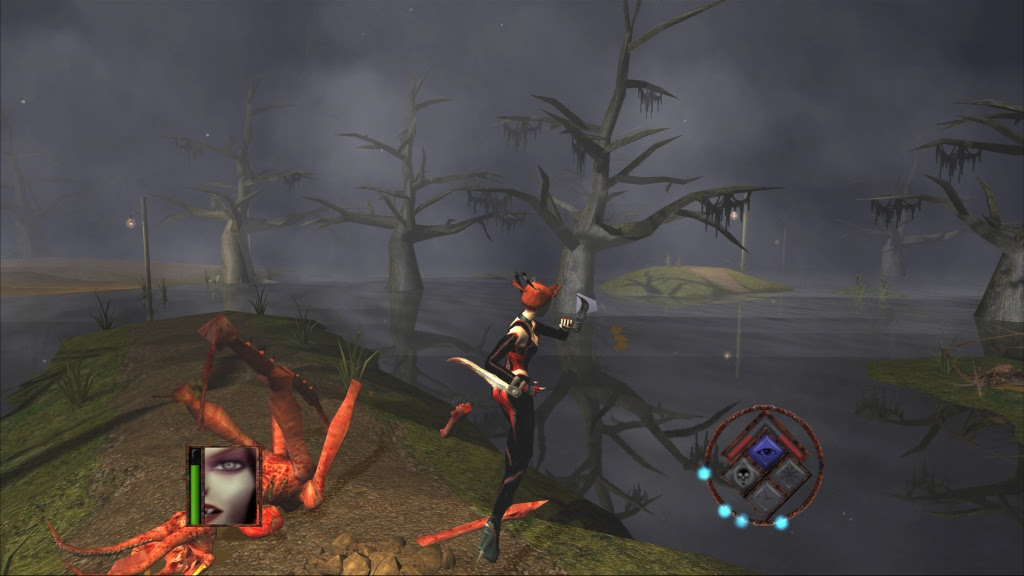 The classic third-person horror action series BloodRayne is heading to the Xbox One, PS4, and the Nintendo Switch on November 18th, 2021. The package, which includes BloodRayne: ReVamped and Bloodrayne 2: ReVamped, will feature both cult-classic video games along with engine improvements, upscaled graphics, and more. You can check out a few screenshots and details below:

It looks like Rayne is in the forecast. From publisher Ziggurat Interactive, and developed for console by Big Boat Interactive, BloodRayne: ReVamped and BloodRayne 2: ReVamped will launch on November 18, 2021, for Xbox One, PlayStation 4, and Nintendo Switch. This is the first time the original BloodRayne games will appear on a Nintendo console. In addition to the digital launch, there will be exclusive physical releases on Switch and PS4 thanks to Limited Run Games.

Players will be able to experience the deadly dhampir’s adventures with modern enhancements including higher display resolutions, upscaled cinematics, engine improvements, and more. 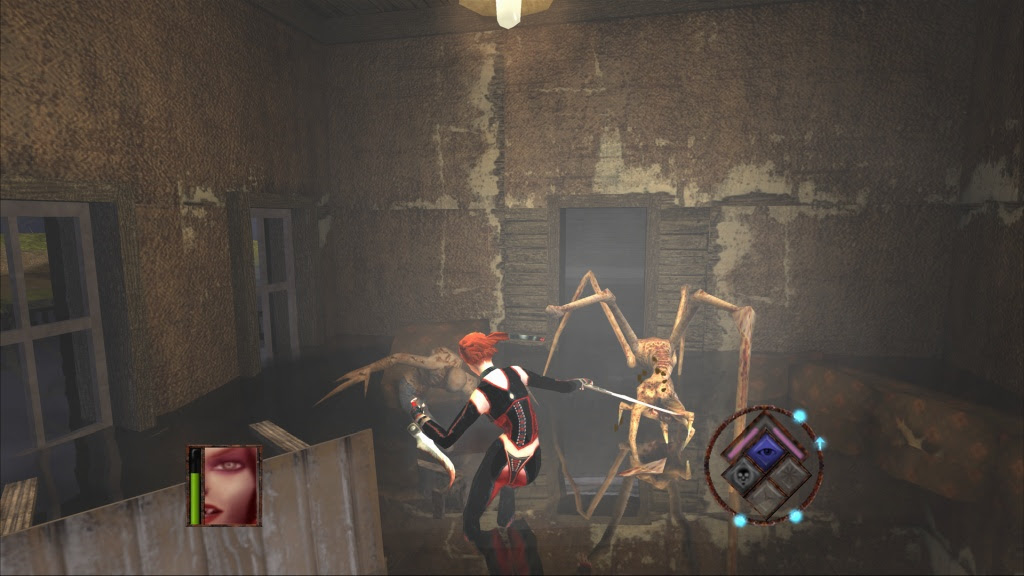 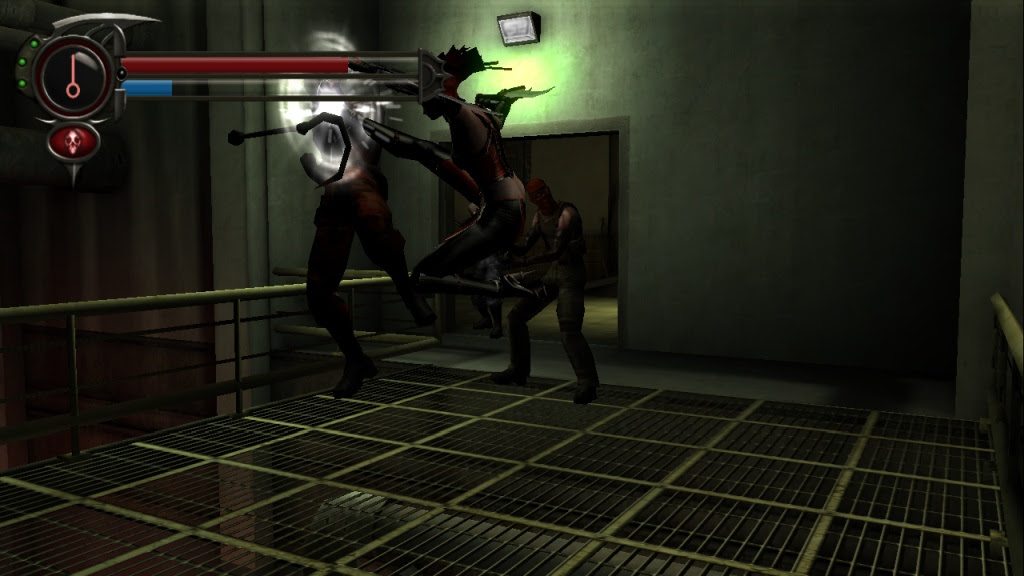 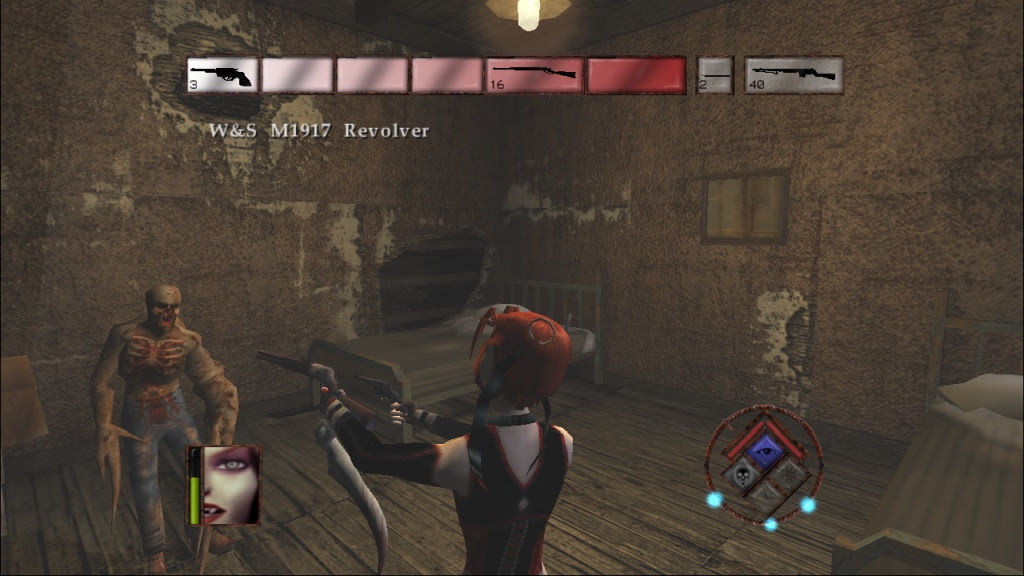 New Features of the BloodRayne: Revamped Series on Consoles Include:

Ziggurat Interactive has over 40 retro classic games in development, with new games releasing every month. Keep up to date on the latest news from Ziggurat on Facebook, Twitter, and the company’s official website.

Big Boat Interactive is an independent development studio formed in 2007 by games industry veterans with over 90 years of combined experience and over 200 shipped titles. Big Boat developed the critically acclaimed redux of both Battlezone 98 and Battlezone: Combat Commander and collaborated with Oddworld Inhabitants on the engineering of the recently released Oddworld: Soulstorm.