An innovative new AI driven map making software, called Black Box Map Maker, is on Kickstarter now. The software aims to help players create maps featuring endless possibilities, where they will be able to allow their creativity to be their guide. Using Black Box Map Maker, you can add as many rooms, interactive elements, and scenarios to your maps as you’d like. Read below for more details and check out the trailer above:

Orlando, FL – November 18, 2021 – Fantastic Art Studios is excited to announce the launch of the Kickstarter for their Black Box Map Maker. Designed by RPG fans for RPG fans, the tool puts high-powered map making AI software into the hands of gamemasters and RPG players. Users can transport the players in their campaigns to themed locales many of which have yet to be found in other map making software, add music, special effects, interactive elements, and customize every aspect of their scenes all in one tool.

Black Box Map Maker opens the door to near-infinite possibilities for creators. Players can set their campaigns in the halls of Valhalla or in the futuristic streets of a cyberpunk city, the wandering dunes of an ancient desert, and many other locales. When designing their maps and scenarios, users can choose to create from scratch utilizing thousands of artistically created props or let the AI generate the scene.

Whether using the AI or building from the ground up, users can customize every aspect of their map. Resize objects (need a giant pumpkin for…reasons, you can do that), add ambient lighting, skins, physics, and even special effects. 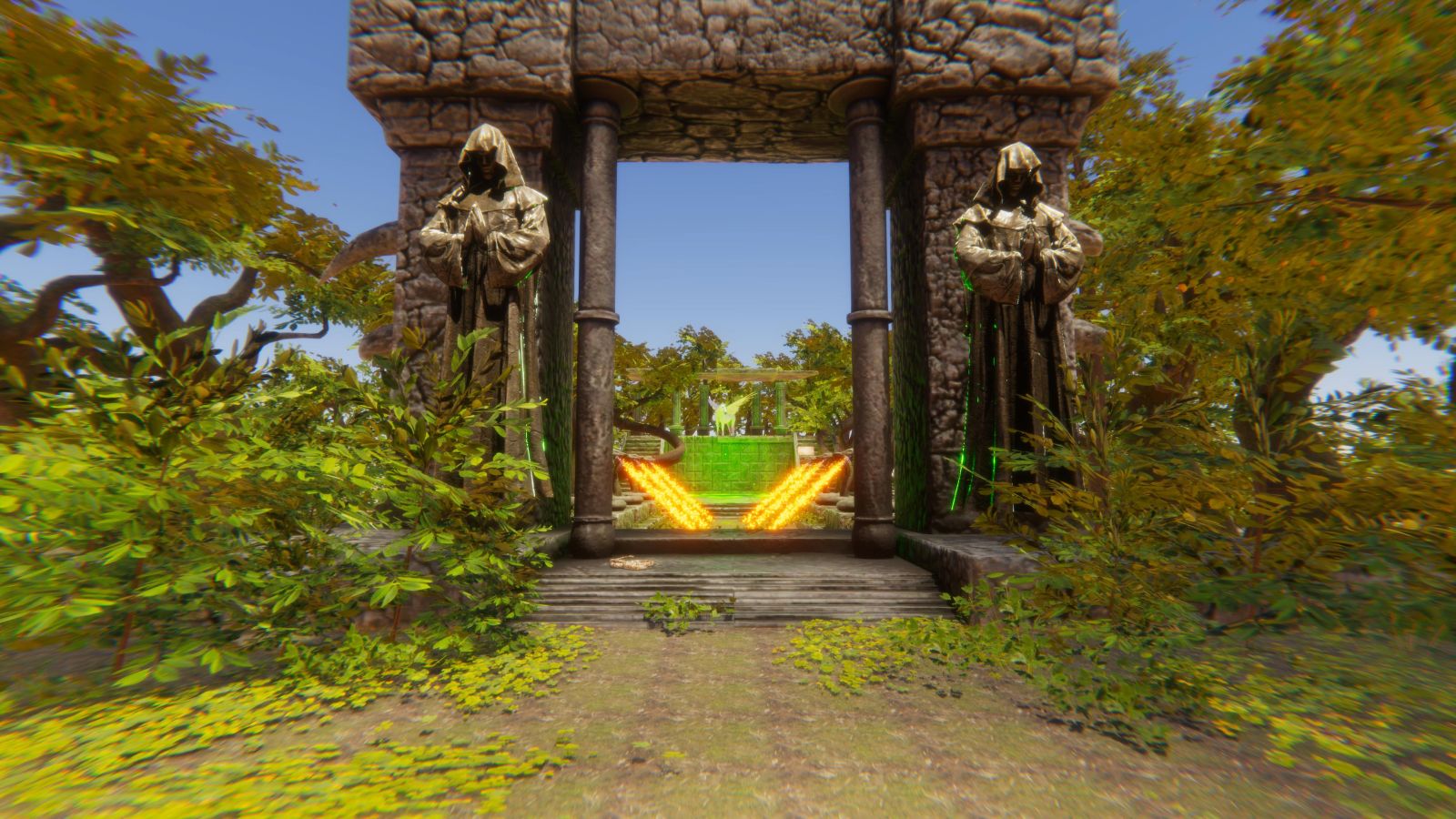 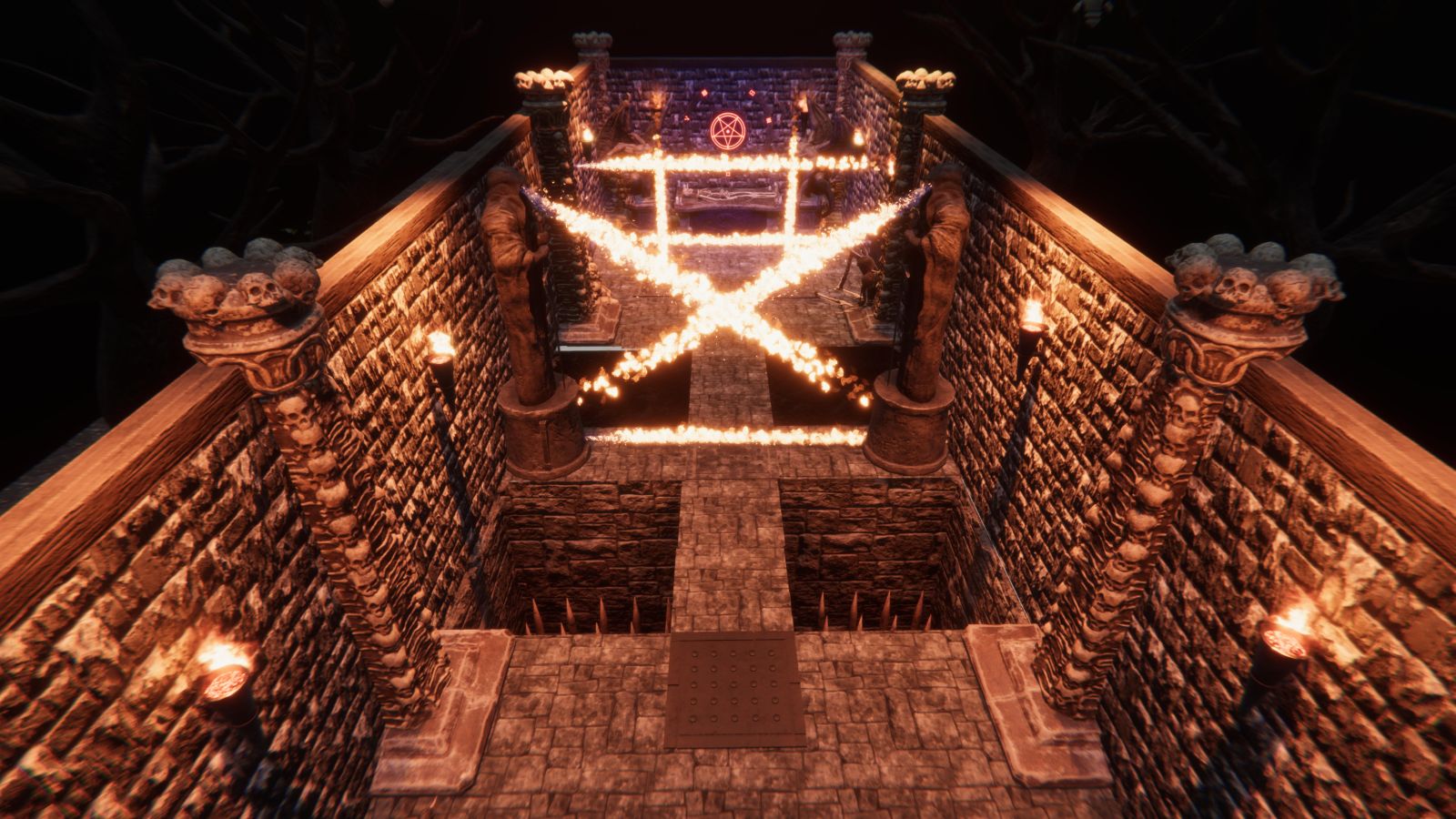 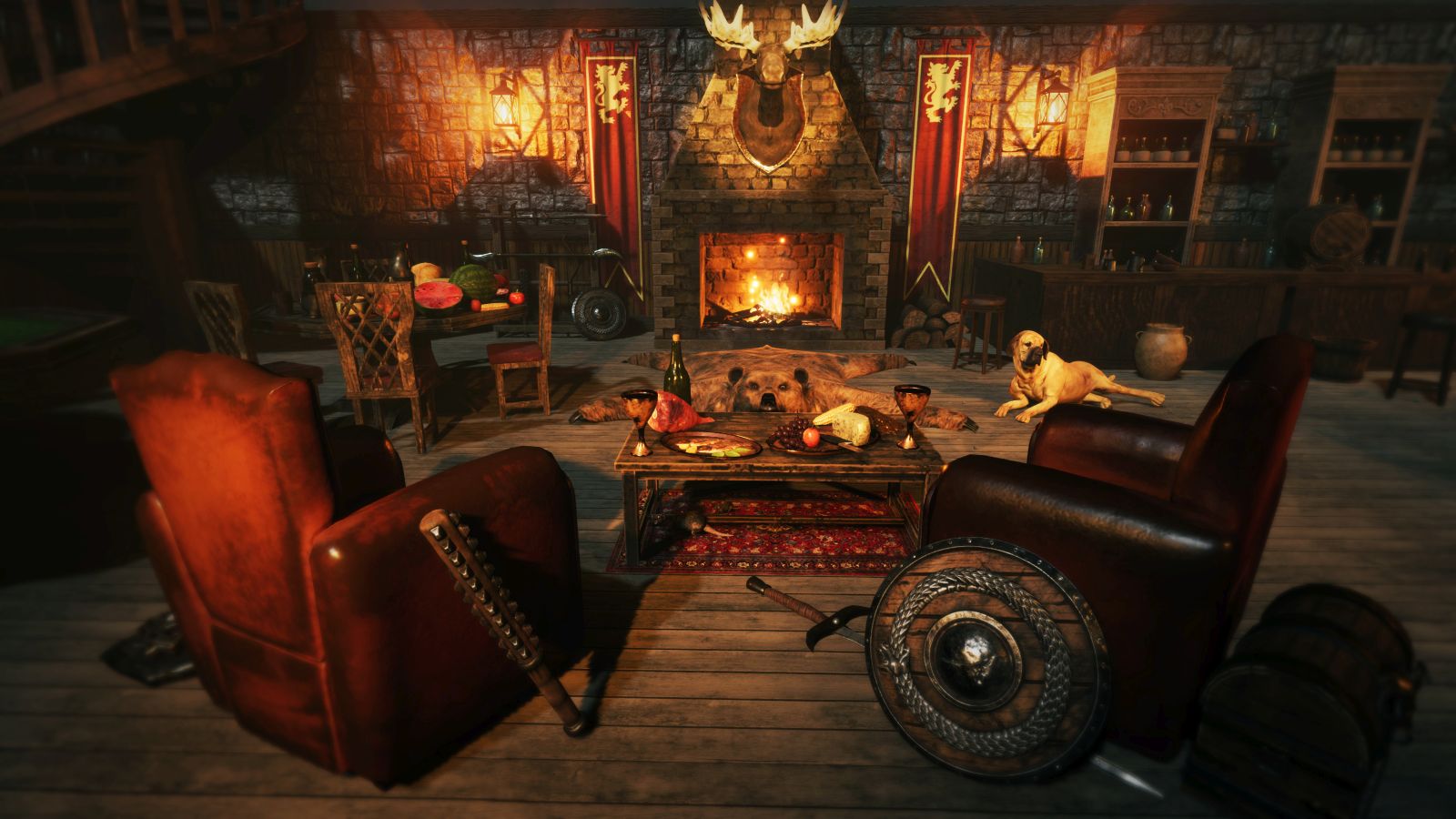 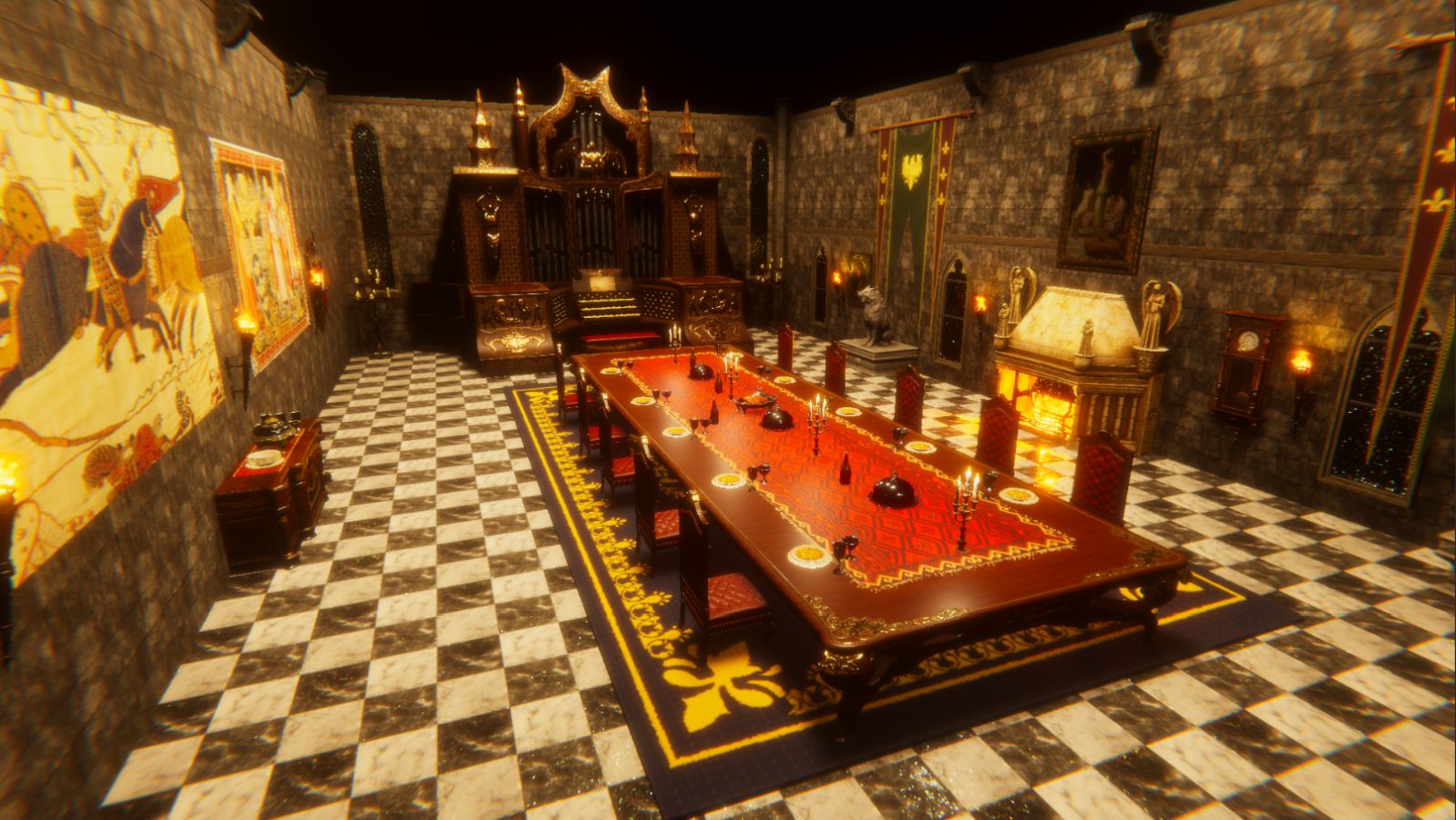 The Black Box Map Maker aspires to be a one-tool-to-fit-them-all for RPG players giving users the ability to create immersive worlds for their campaigns. Gamemasters can add interactive elements like hidden traps (yes it’s ok if you cackle when one of your players falls through a trap door), magic statues (roll for initiative to see if you make it through a gauntlet before all the snake statues spout venom), working lights and fireplaces (woo that bar maiden by igniting a roaring fire), functional doors and cabinets, and many other options.

Transport your campaigns to immersive worlds with 20+ environments, 80+ themes, and 10,000+ digital props.

Create custom-made or AI-generated maps on desktop, mobile, or VR that can be printed, uploaded to a VTT or mirrored on a smart TV.

Adjust size, rotate, change color and place digital props anywhere in the map (and share your creations with the community).

The Black Box Map Maker is available to back on Kickstarter now, backers that choose to get in on the project early will enjoy additional early bird perks. For more information on The Black Box Map Maker and Fantastic Art Studios visit the official site. To get in on the conversation with other RPG fans or talk with the Fantastic Arts team visit the studio on Facebook, Twitter, and Instagram or join the official Discord.

Stay tuned to Gaming Trend for more info on Black Box Map Maker and for all your gaming, tech, and entertainment news!