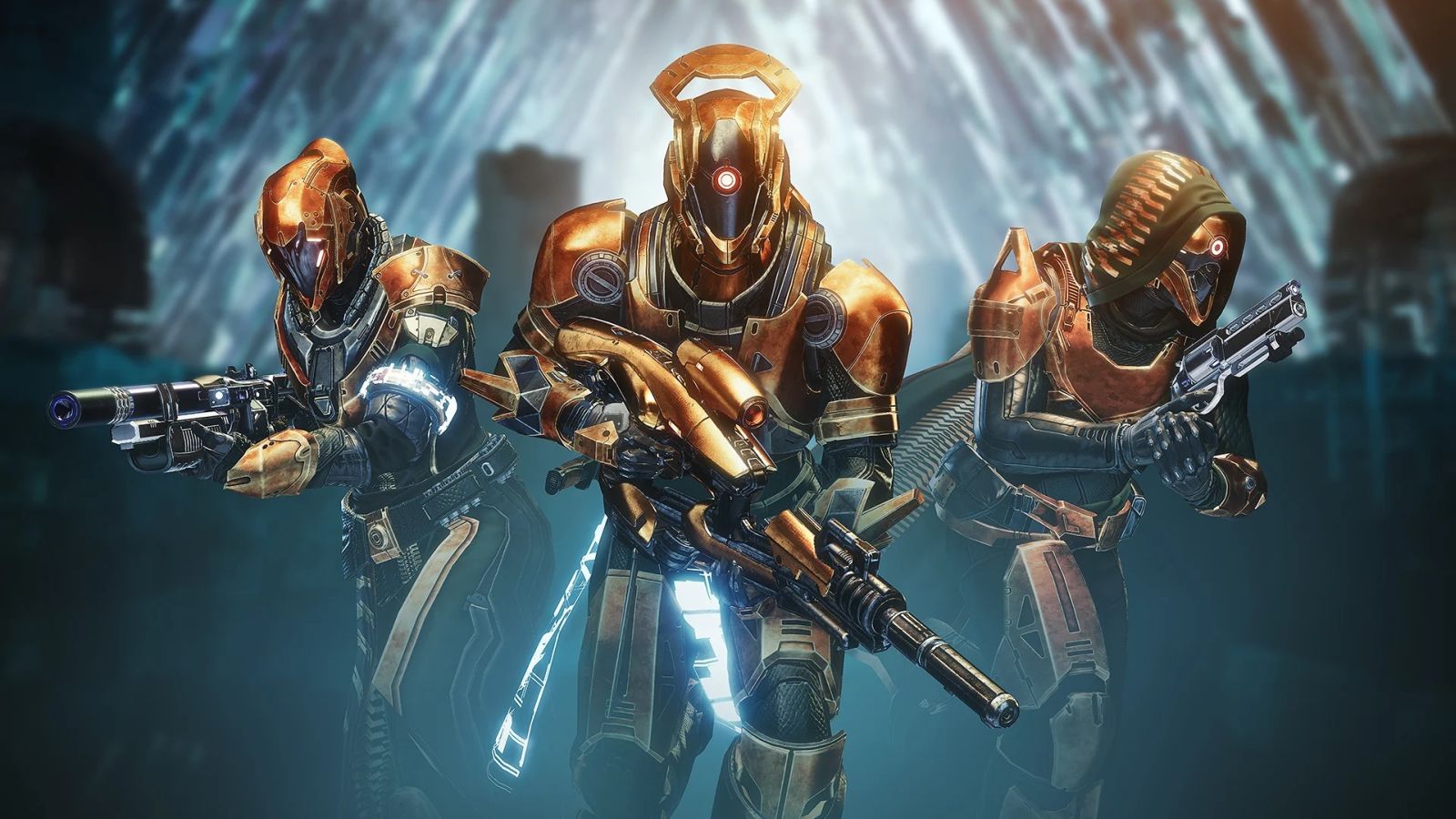 On July 1, in Bungie’s weekly blog, This Week At Bungie (TWAB), they announced a slew of weapon and sandbox changes that will be implemented in the game on July 6, 2021 at weekly reset (12 p.m. Central Time). Since the introduction of the Destiny Content Vault (Bungie’s answer to slimming down the game to allow for quicker updates and better upkeep), the team at Bungie has pushed out more mid-season patches than ever before. Typically, they leave the huge meta shake-up patches for new seasons, but now Bungie has been able to push out more updates at a more consistent pace according to player concerns and their own.

The list of changes they discussed is not a complete patch notes list, however, there is a lot of information to unpack in this TWAB.

First of all, they mentioned the launch of Vault of Glass’s Master version. This new difficulty will be set at a power level of 1350 and will reward players with new Timelost weapons upon completion of the weekly challenge each week. Armor in the Master version will also drop with specific stat spikes based on a weekly rotation (i.e. one week will have higher Intellect-rolled armor than others). Aside from that, there is no mention of extra rewards for playing this Master version. Additionally, players will not be rewarded double raid loot for playing this harder version and cannot earn loot from running both normal and Master versions in one week on the same character. The new Timelost weapons will have two perks to choose from in the third and fourth perk column, meaning the chance to get a god roll on one weapon is greatly increased.

These nerfs primarily aim to bring down the dominance of each weapon in PvP activities, as players as well as the developers have noticed they are too powerful in the current meta. Alongside these changes, Bungie also announced that they would be buffing Sleeper Simulant in the upcoming patch as well as reworking some weapon perks:

That wraps up all of the concrete changes the developers mentioned in the TWAB, but they did not stop there. In the near future, they promise to take a look at reworking fusion rifle perks, mods and even tuning Exotic Fusion Rifles, including the highly sought after Vex Mythoclast. A small touch to breech grenade launchers can be expected, as well as a buff to hand cannons, scout rifles and machine guns in PvE. The team is also looking at reducing the amount of special ammo available to players in PvP at any given time, something that many players have been arguing for since the introduction of special ammo scavenger mods. They mentioned that Exotic primaries need to be more viable in high-end PvE content and that they have changes coming to help with that. Lastly, they have finally decided to come for Anarchy, the Exotic grenade launcher that “has done too much too well for too many years,” according to Chris Proctor, the Weapons Feature Lead on Destiny 2. He did not list any specific changes, but he did say that they will make it great at a couple roles instead of all roles some time soon.

The full list of patch notes will be available at 12 p.m. Central Time on Tuesday, July 6, but for now you can check out the TWAB to see some of the coming changes for yourself. This is a meaty TWAB as they say in the community, so make sure to get your fill.

If you have not checked out our article on Destiny 2’s upcoming Solstice of Heroes event also dropping next Tuesday, go read it here.

For more news on all things Destiny related and gaming in general, stay tuned to Gaming Trend.