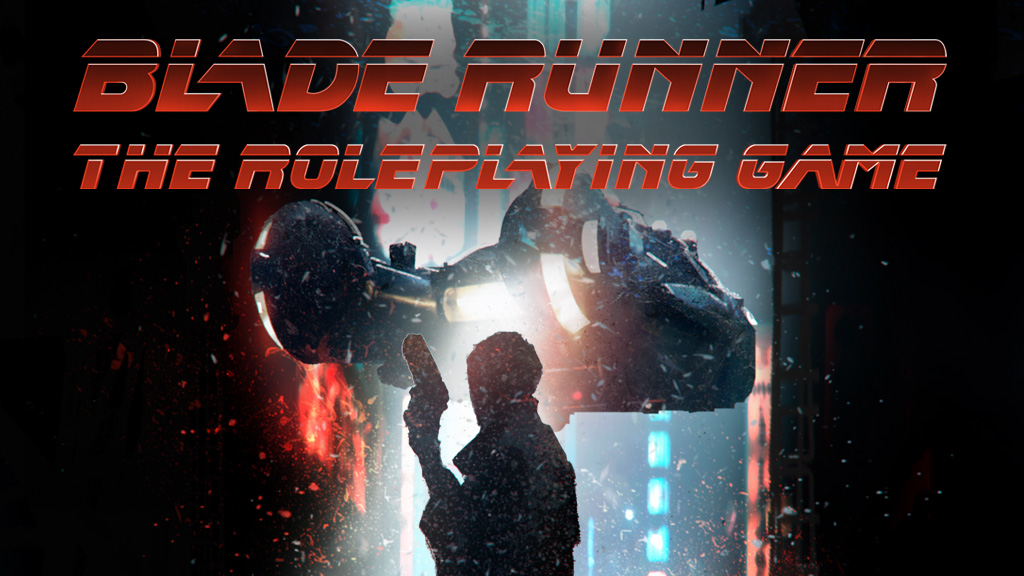 Replicants are running rogue and Los Angeles needs new Blade Runners, so will you answer the call? Today, Free League Publishing has announced its new Kickstarter for the Blade Runner RPG.  This new  Kickstarter will debut on May 3rd at 6:00 am US Pacific Time (9 am US Eastern, 3 pm Central European).  Set in the Blade Runner universe, players can expect to experience the gritty dystopian Los Angeles set in the near future. 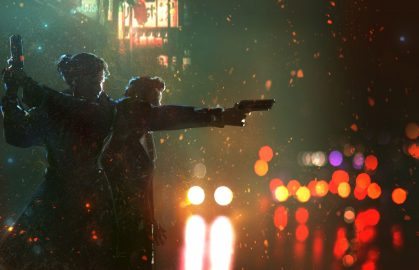 Revealed back in September, the BLADE RUNNER RPG propels players into the neon-noir streets of Los Angeles as Blade Runners. Set in the year 2037, the adventures begin shortly after the Wallace Corporation debuts the new Nexus-9 Replicants on Earth, giving players the choice to play as either human or Replicant Blade Runners with different specialties, personalities, and memories. 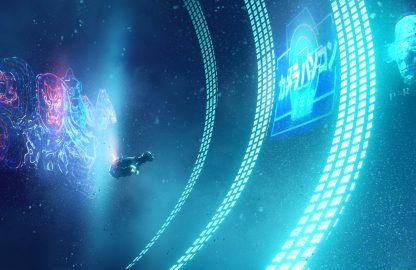 Apart from the core casework, the RPG will both in setting and mechanics also showcase key themes of Blade Runner – sci-fi action, corporate intrigue, existential character drama, and moral conflict – that encourage roleplay and challenge players to question your orders, empathize with your enemies, and make hard calls with high stakes and long-lasting implications.

So, are you ready to become a Blade Runner and hunt down artificially created sentient beings? Do you want to dive in headfirst to this neon-lit world that makes it seem like every day is in a perpetual overcast? Then make sure to back the Kickstarter when it launches on May 4th! For more news within the gaming sphere and beyond, stay right here on Gaming Trend.